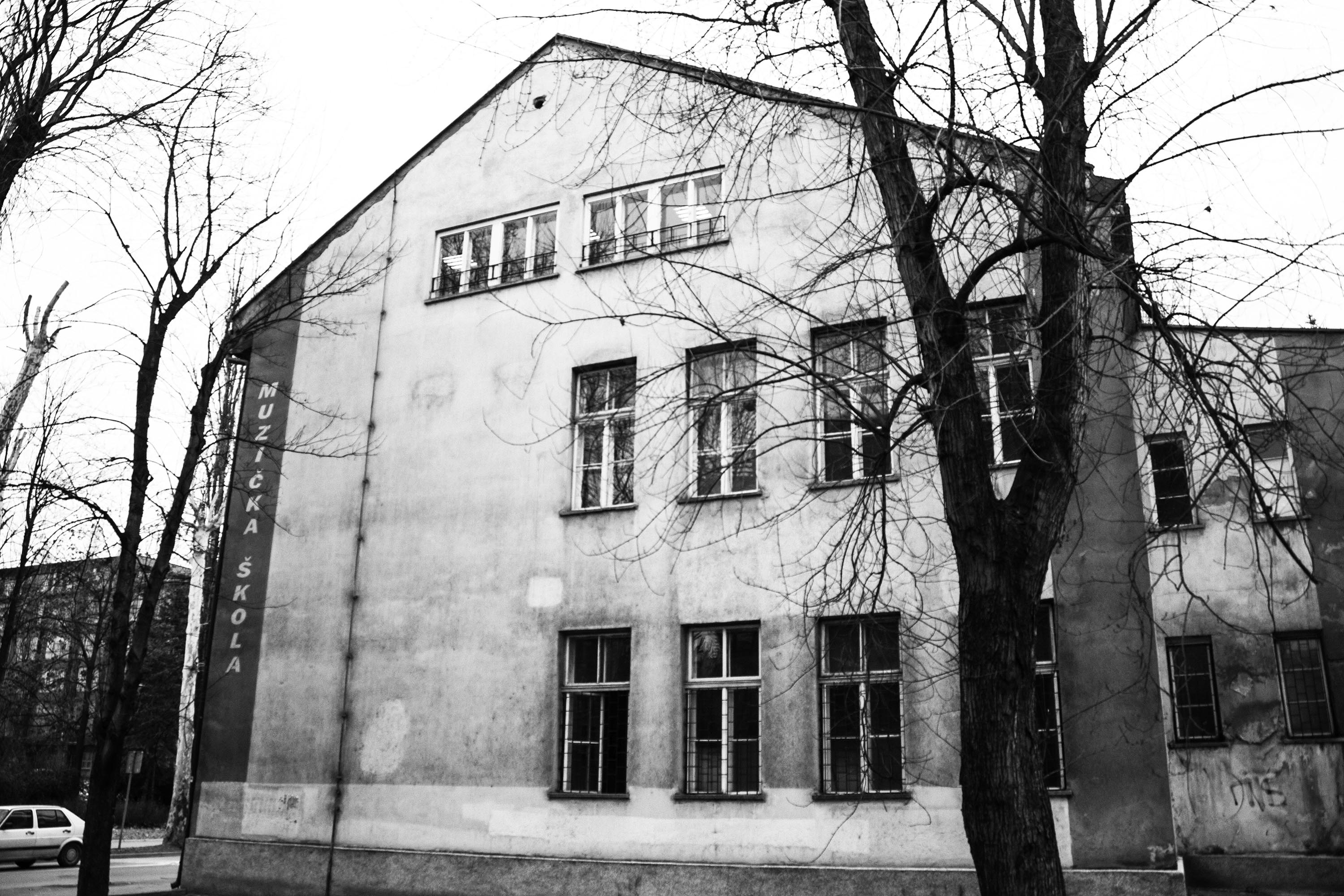 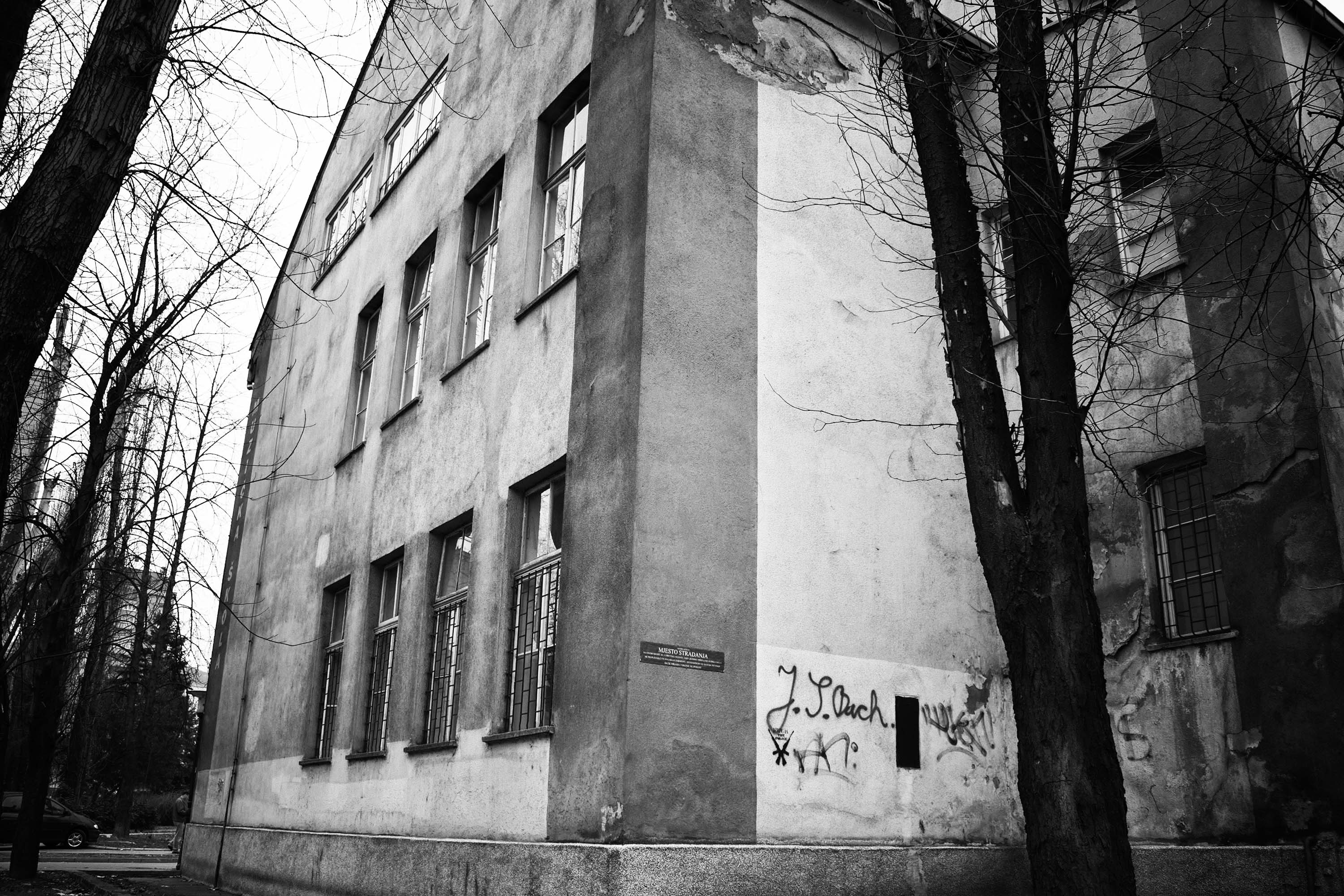 In 1993 and 1994, the Music School in Zenica was used as a site of detention for Croat and Serb civilians and prisoners of war from the HVO. The site was under the control of the military police of the 7th Muslim Brigade of ARBiH. The prisoners were confined in harsh and inhumane conditions. Abuse and beatings were commonplace.

Responsibility: Military police of the 7th Muslim Brigade of ARBiH

On 22 April 2008, the International Criminal Tribunal for the former Yugoslavia (ICTY) convicted the former commander of the Third Corps of the Army of RBiH Enver Hadžihasanović for failing to undertake necessary and reasonable measures to prevent and punish the cruel treatment of prisoners, including at the Music School in Zenica. He was sentenced to three and a half years in prison.