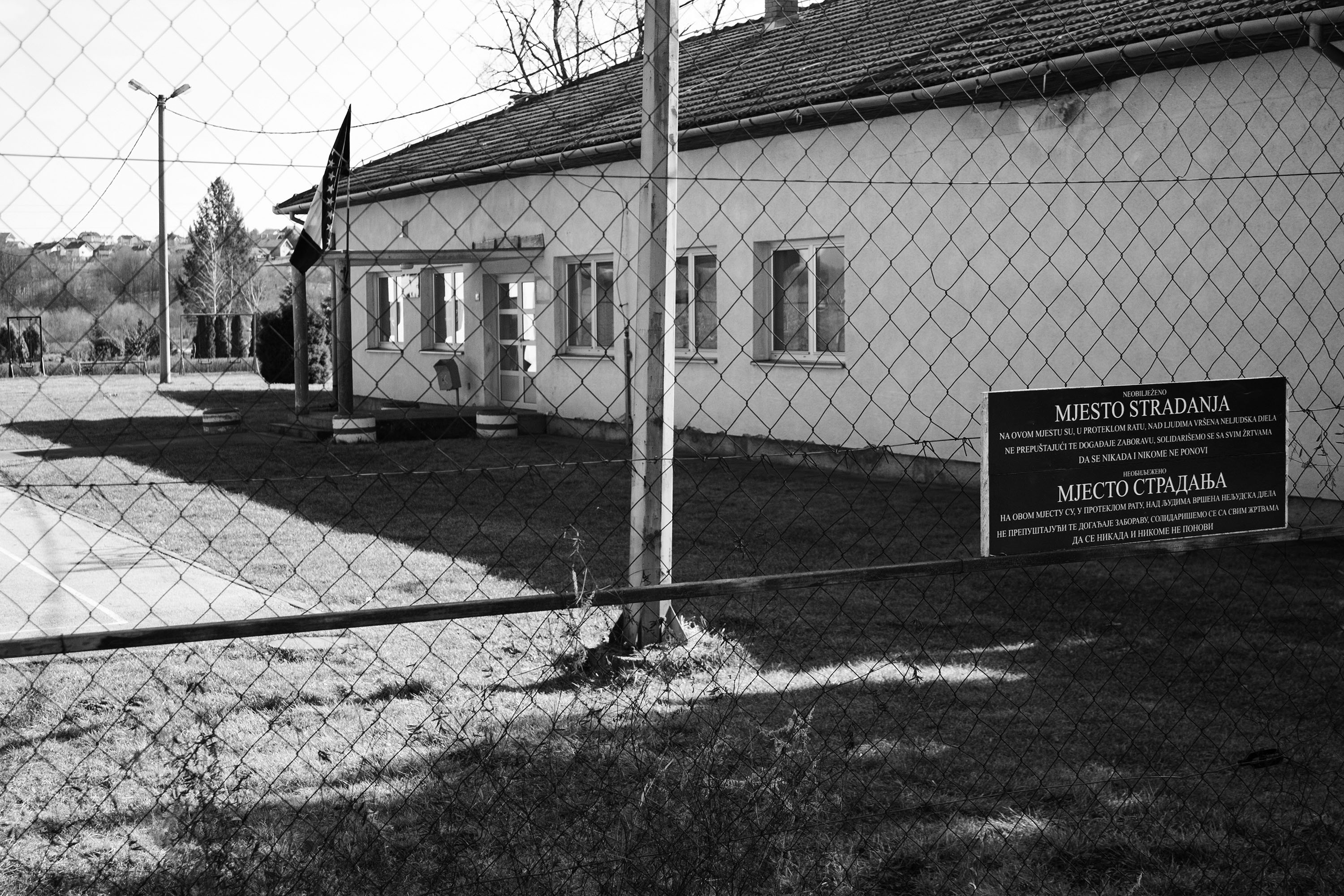 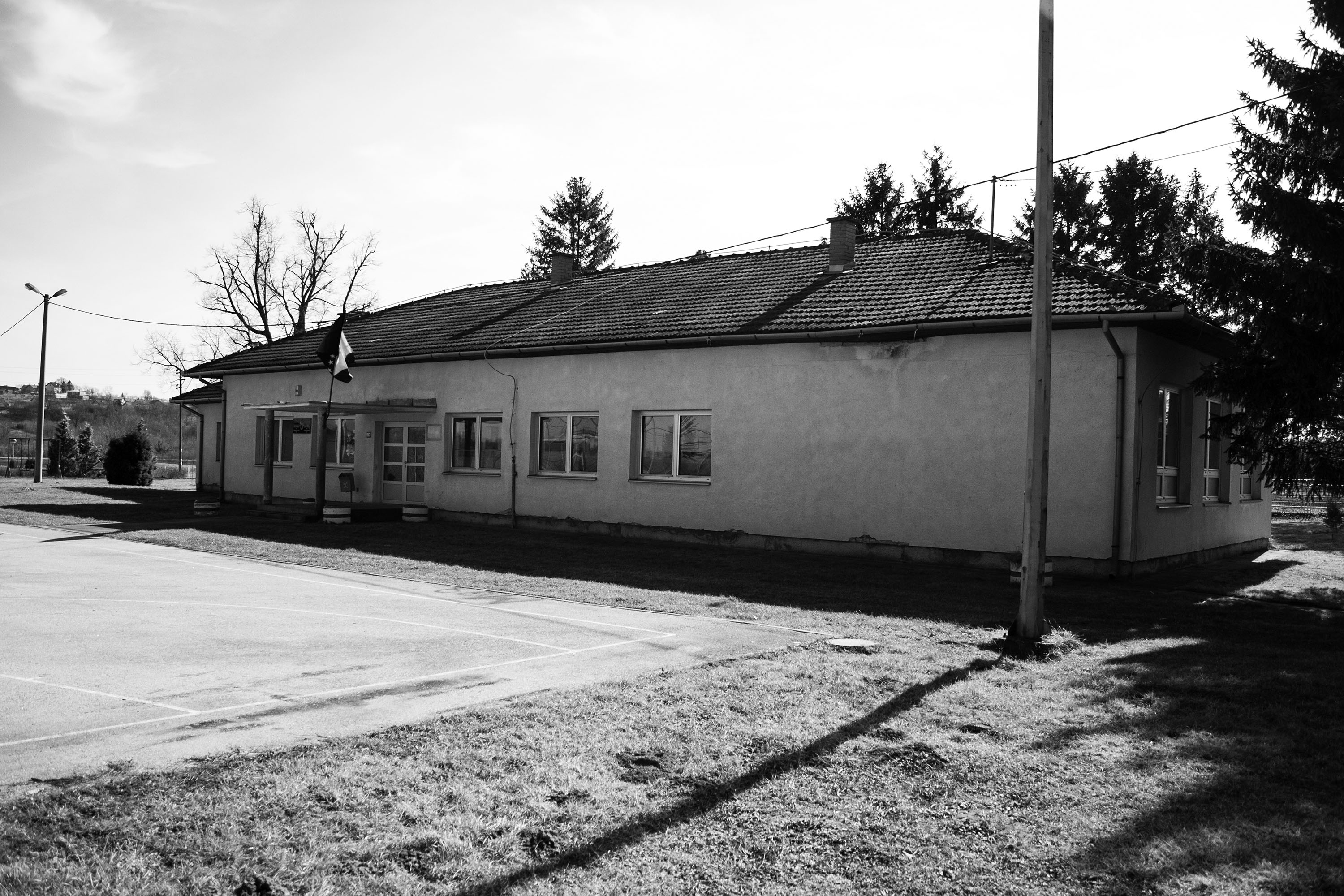 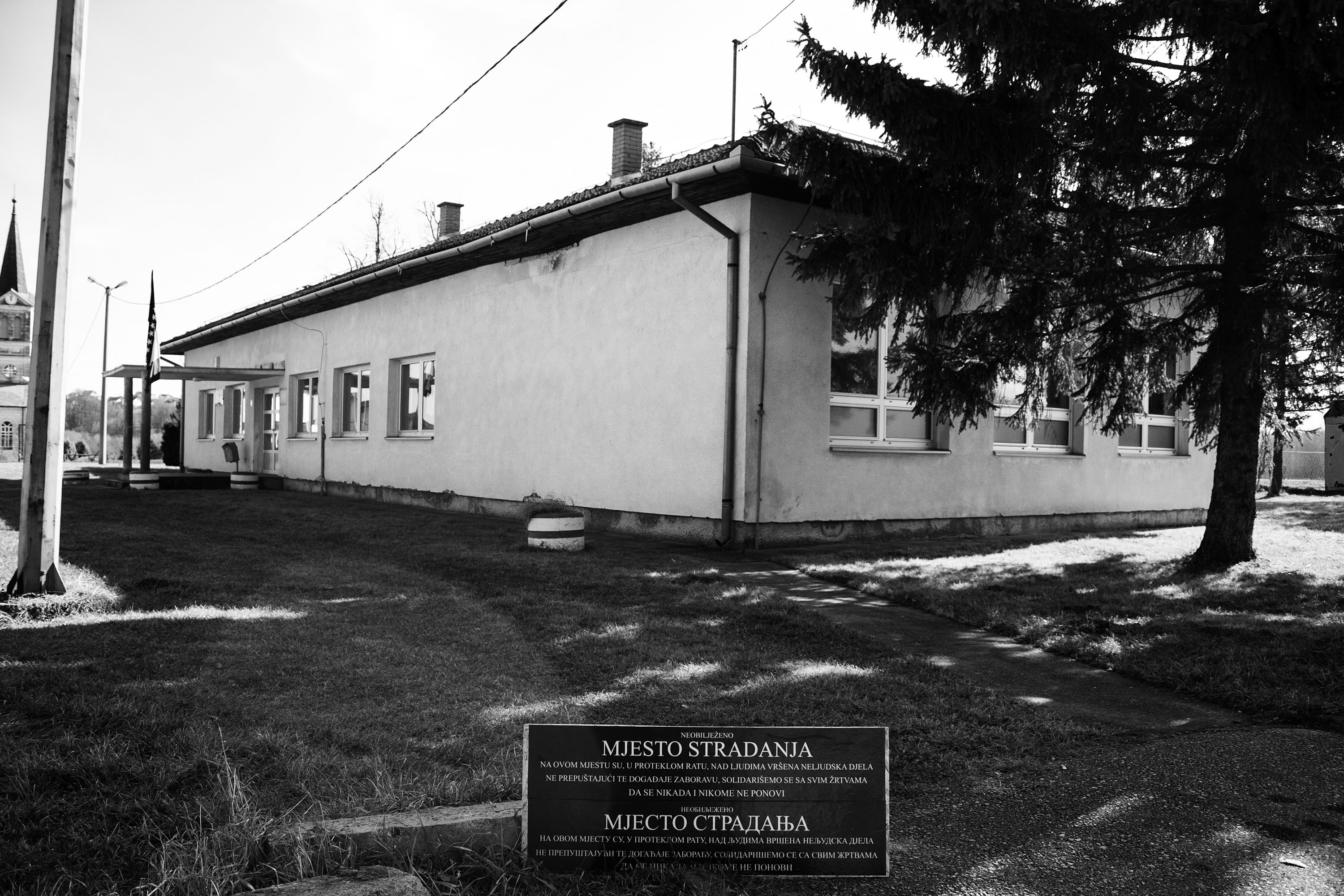 The Boće Primary School near Brčko was used from September to November 1992 as a site of detention for Serbs, predominantly women and children from the Brčko Municipality. The building was under the control of members of HVO. The detainees were subjected to inhuman conditions, rape and abuse. Access to food was severely restricted.

Area that victims came from: Brčkog

The Basic Court of the Brčko District sentenced Galib Hadžić to three years in prison and Nijaz Hodžić to one year in prison because in November 1992, after taking the village of Bukvik, in prisons in Gornji Rahić and the command point in the village of Ulović, they abused twenty Serb prisoners of war.