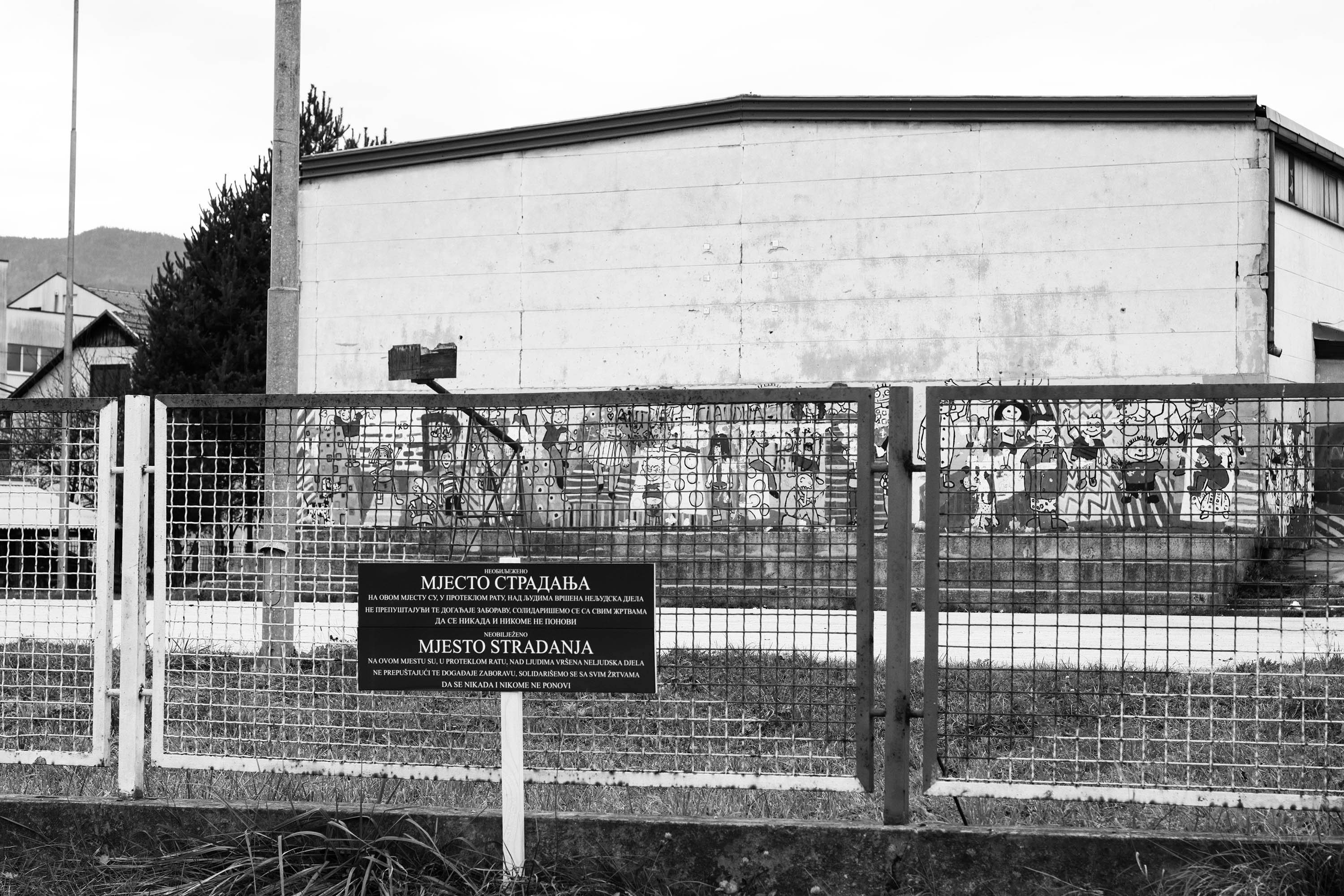 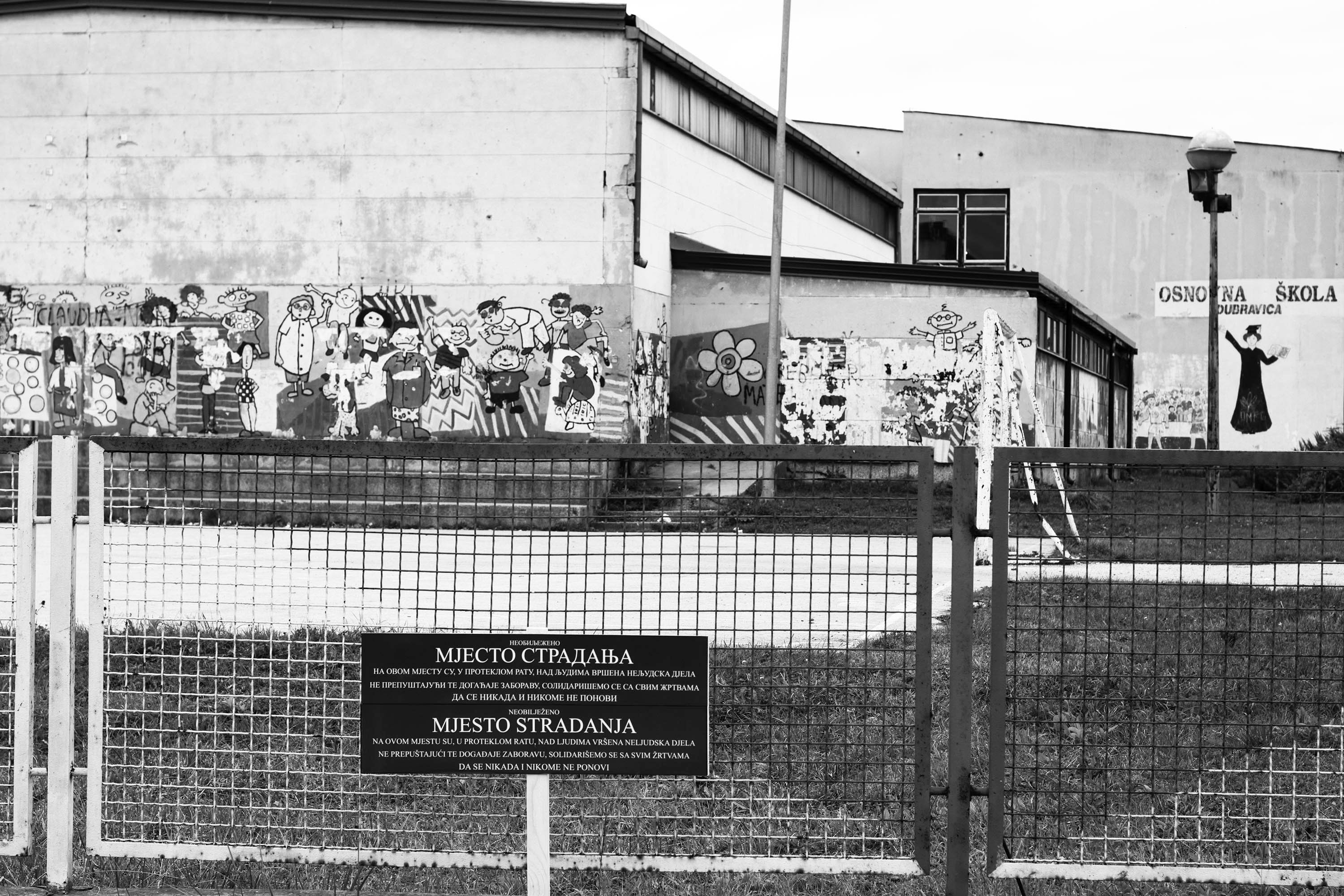 Rooms in the Dubravica Primary School in Vitez were used in April 1993 as a detention site for Bosniak civilians and soldiers from the Vitez area. The facility was under the control of the HVO Vitez Brigade.

Area that victims came from: Vitez