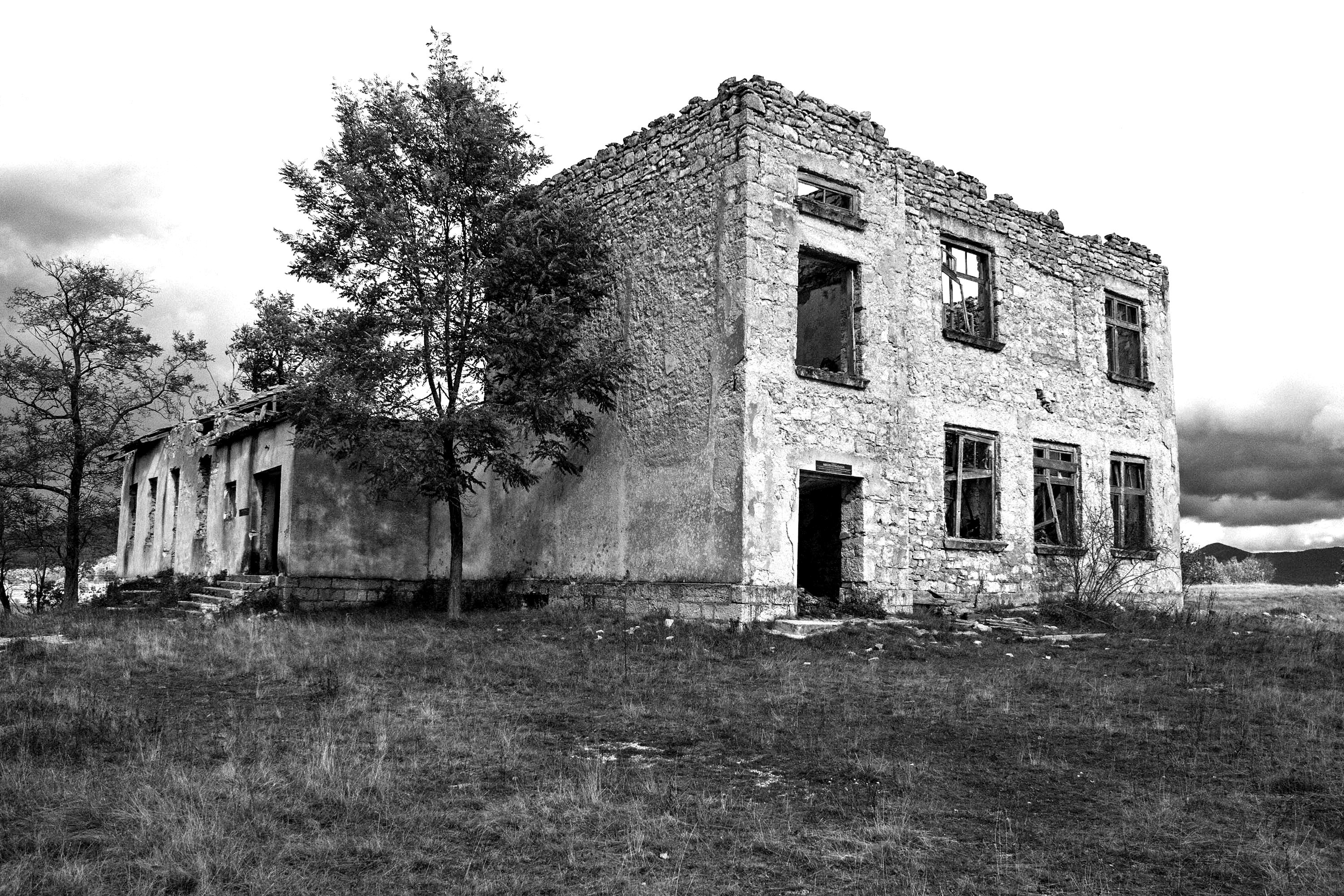 During the war from 1992 to 1995, the Primary School in Kamenica near Drvar was used as a detention site for Croat and Bosniak civilians and soldiers of HVO and ARBiH. Conditions were harsh and inhumane, the prisoners were held in overcrowded rooms without glass panes on the windows and were forced to sleep on stone and concrete floors. Access to food and running water was very limited and the prisoners were subjected to starvation. Beatings and abuse were a daily occurrence. More than 70 prisoners were killed or died from injuries caused by the beatings.

The Court of Bosnia and Herzegovina convicted Ratko Dronjak as the commander of the facility and sentenced him to 18 years in prison. Following a guilty plea, Dragan Rodić was sentenced to 8 years in prison. The accused Dronjak, as commander of prison facilities and camps and commander in the Municipality of Drvar and Dragan Rodić, as guard and head guard, participated in establishing and maintaining a system of punishment and abuse at the Slavko Rodić Primary School in Drvar and at the Kamenica Camp. As per the indictment, the accused organised unlawful detention of Bosniak and Croat civilians and prisoners of war from Kulen Vakuf, Ključ, Sanski Most, Kupres and other areas of the Krajina Autonomous Province. The imprisoned civilians and prisoners of war were subjected to daily torture, beatings, killings, inhuman treatment and forced labour.