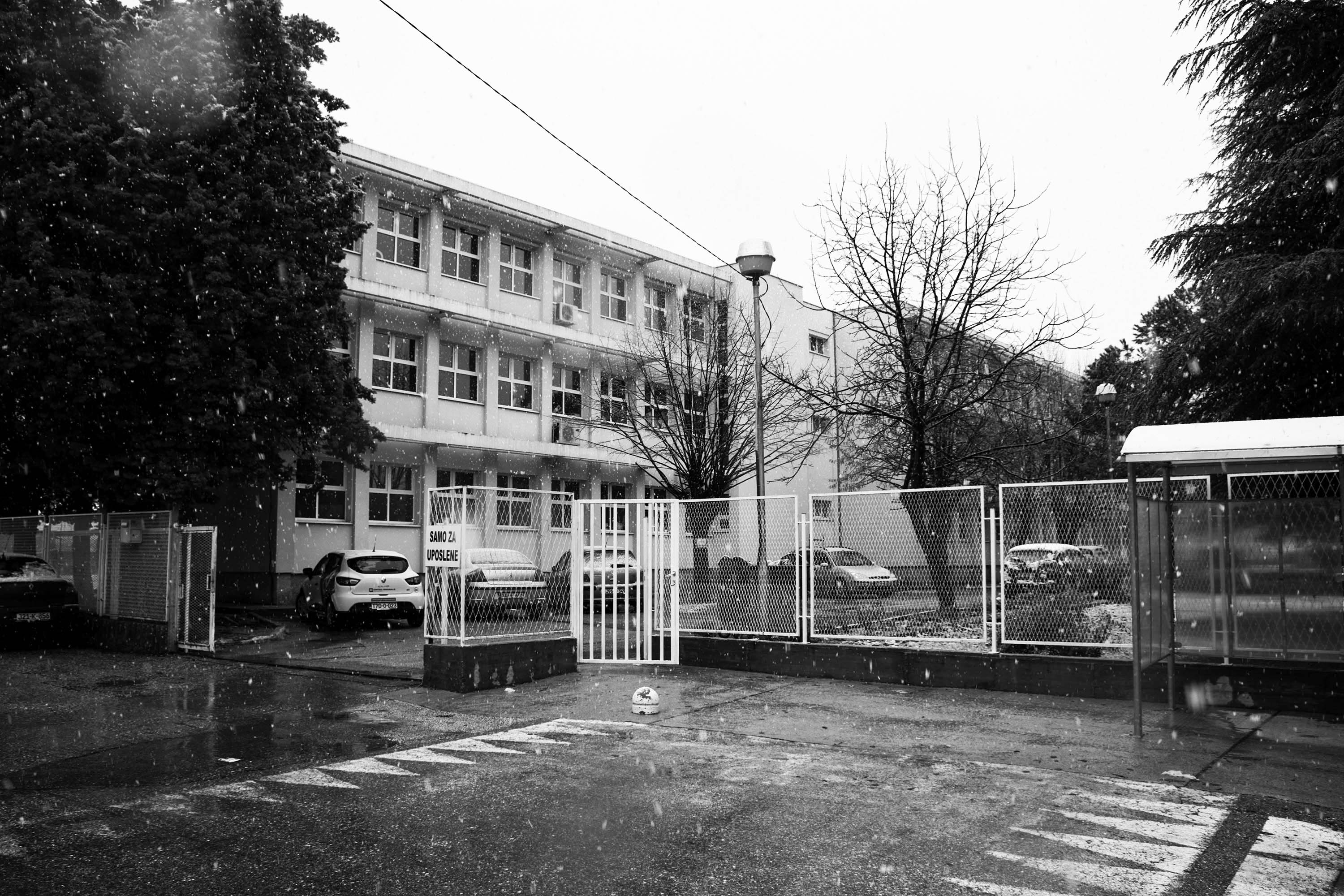 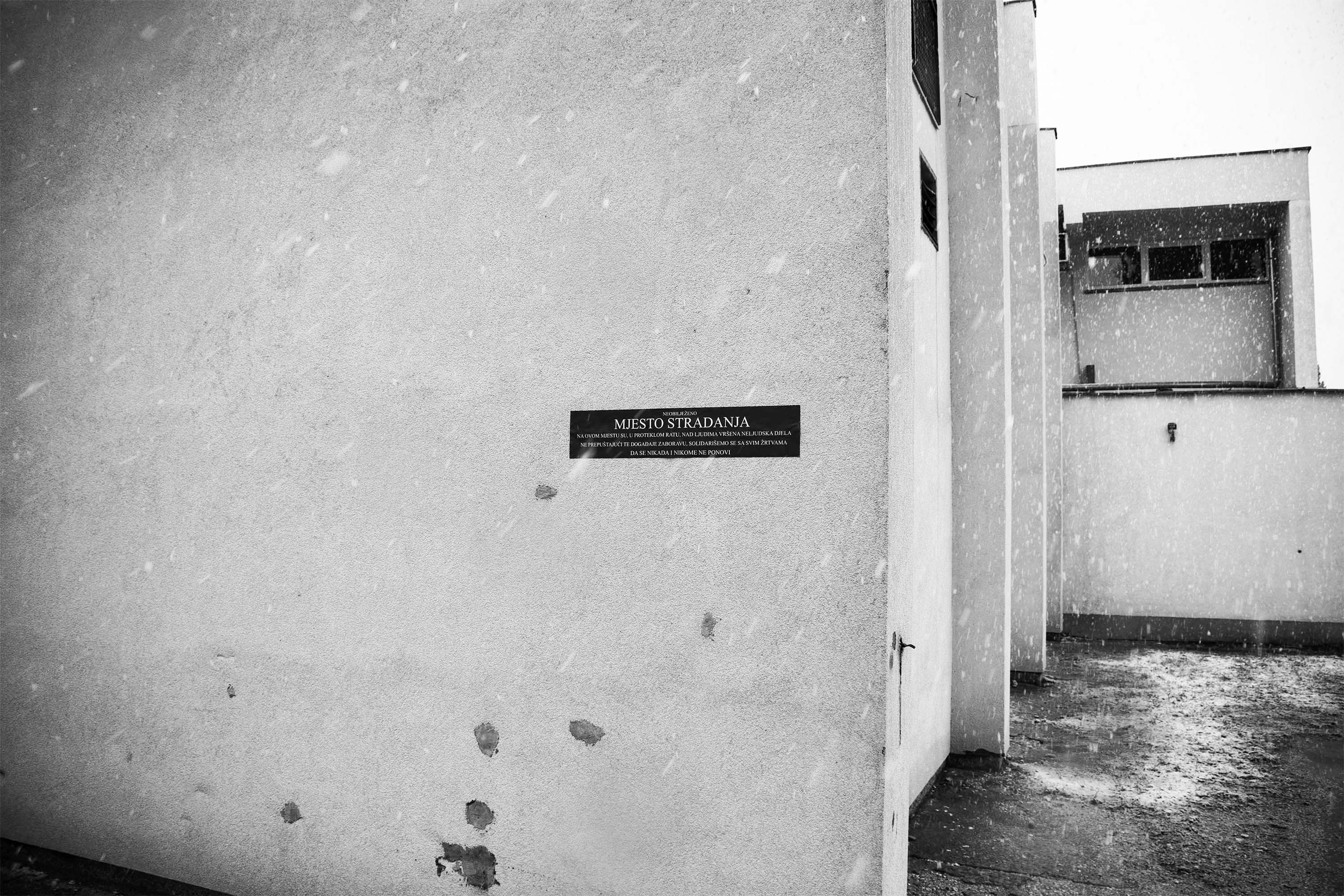 The Primary School in Potoci near mostar was used in 1993 and 1994 as a site of detention for Croat from the Mostar area and was under the control of the Army of RBiH. Men and women, predominantly civilians, were detained at the facility. The prisoners were subjected to harsh conditions, beatings and forced labour. At least three prisoners died while being taken out for forced labour. The female prisoners were subjected to sexual abuse.