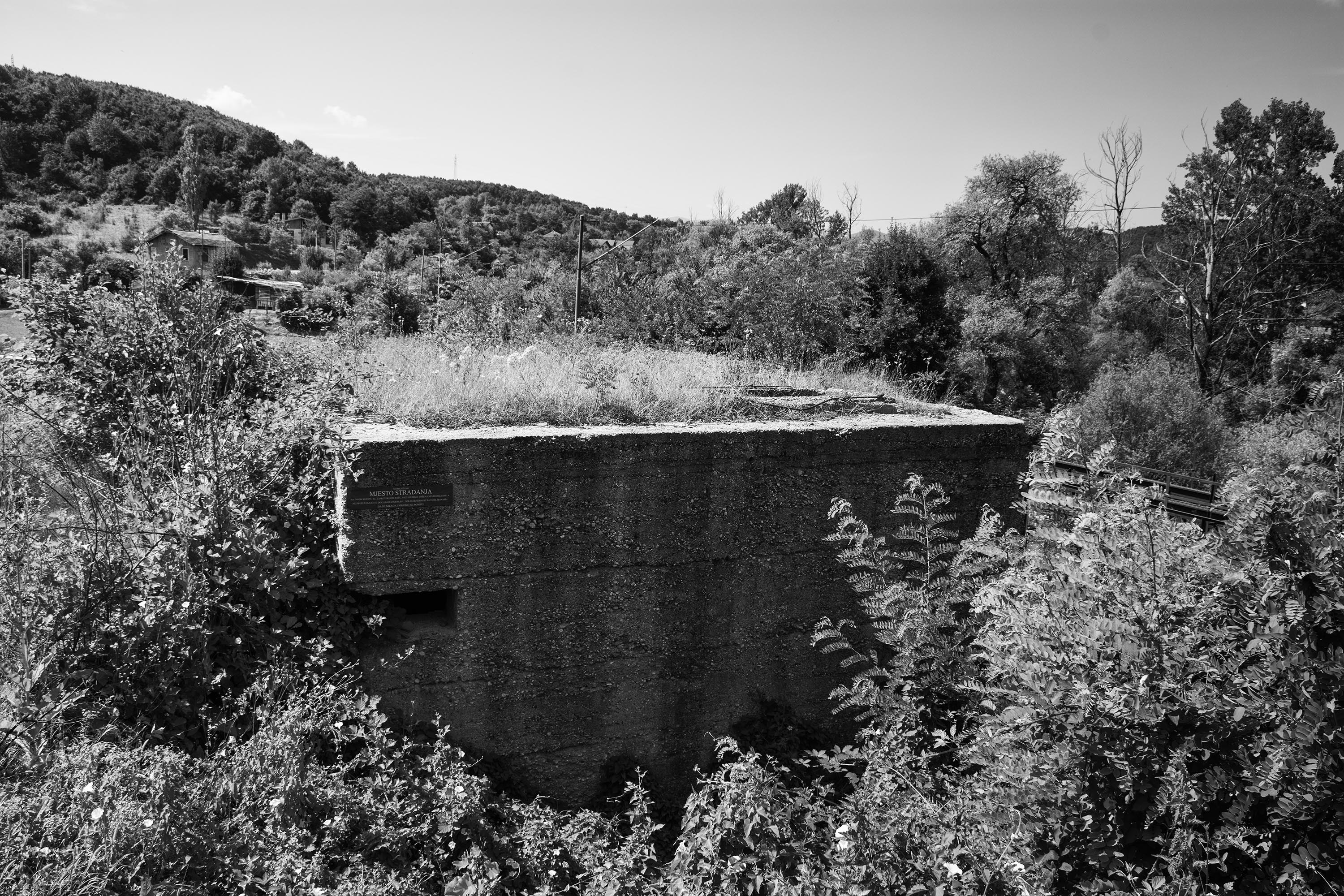 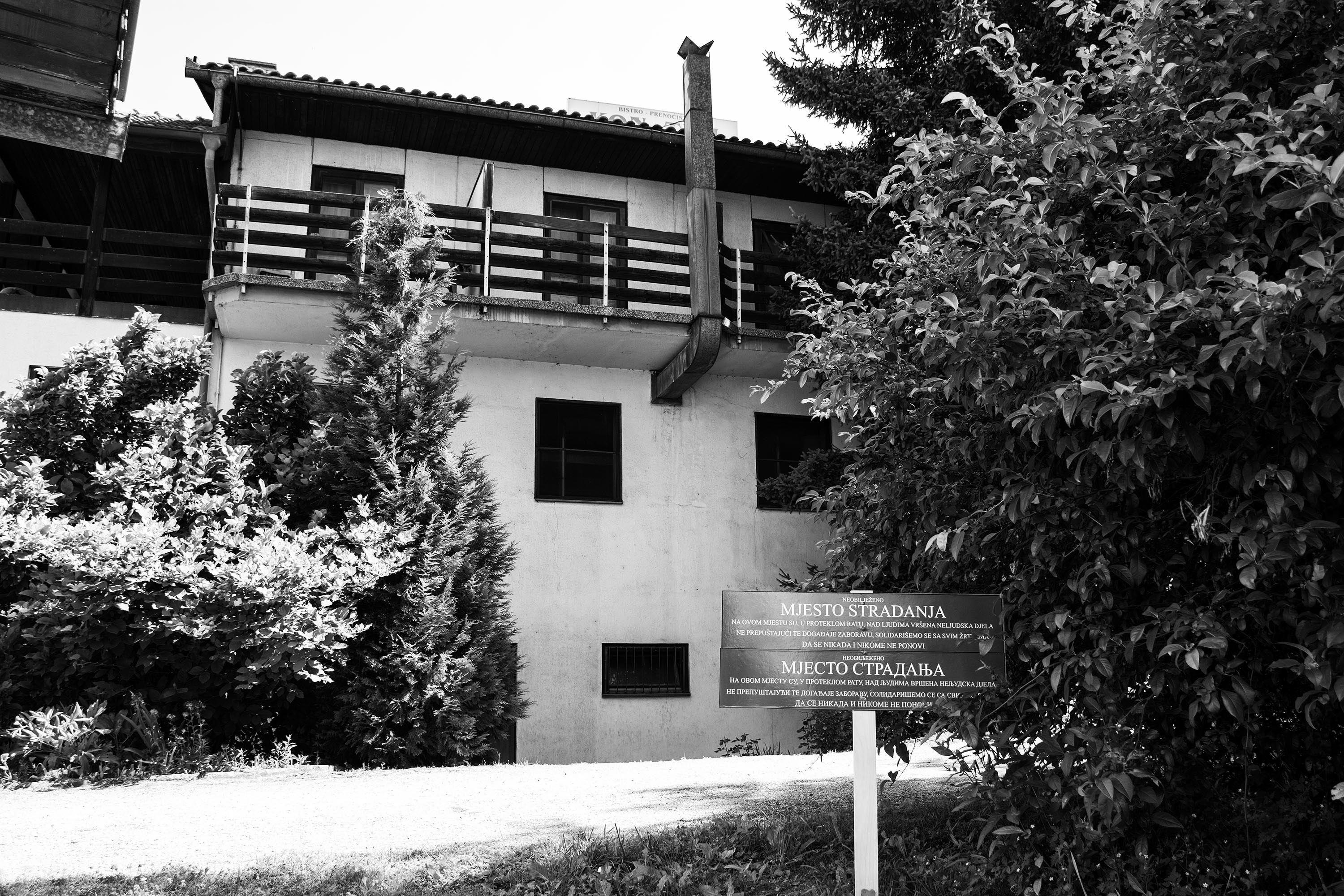 
Sonja Pension and bunker behind the pension

The Sonja Pension and the Bunker detention facility were established in March 1992 for Bosniak civilians. The prisoners were subjected to daily abuse, torture, and forced labour in combat zones where they were killed and wounded. The Army of RS had jurisdiction over the facility. At least fifteen women and girls were raped at the Sonja Pension.

Area that victims came from: Vogošća i Sarajeva