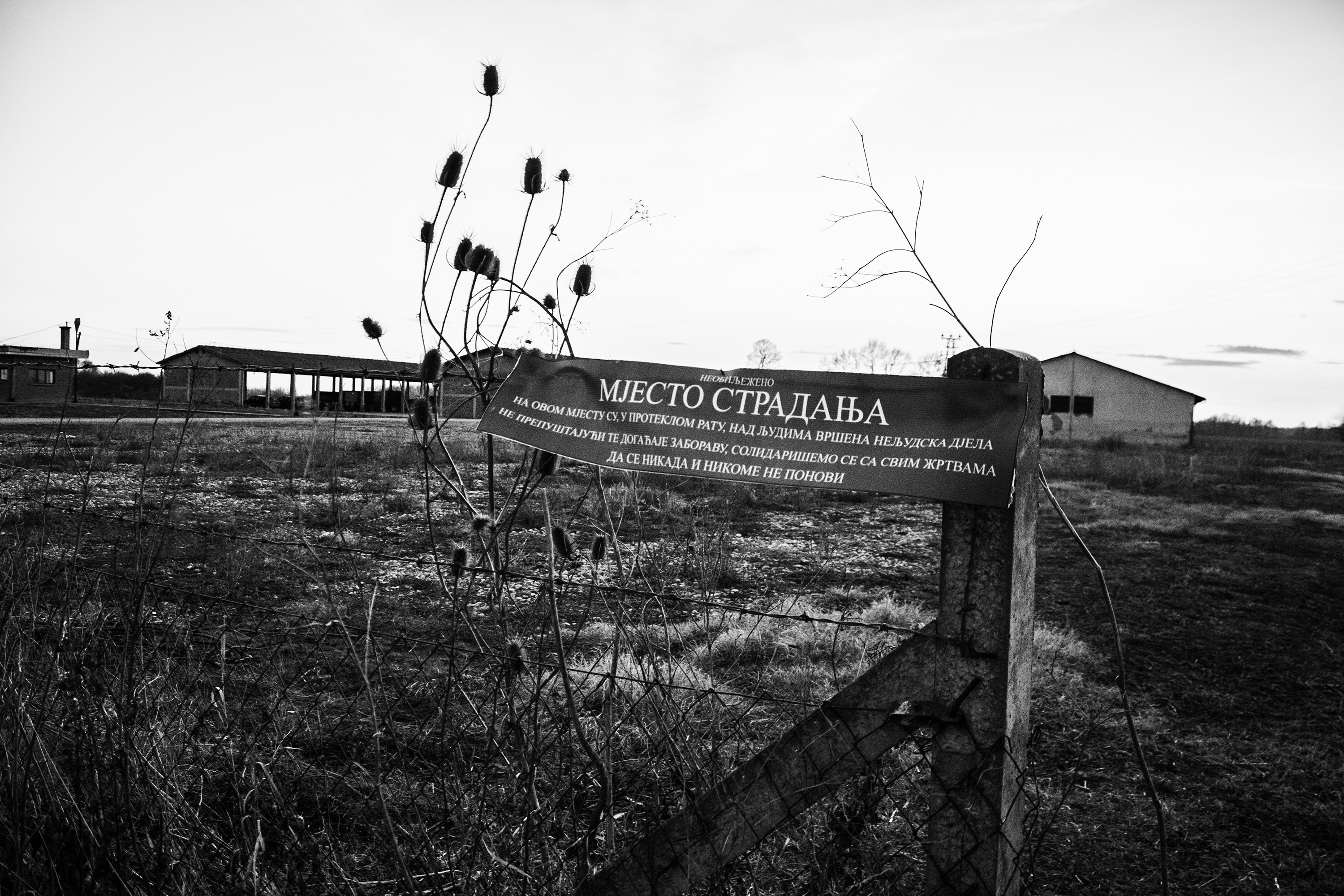 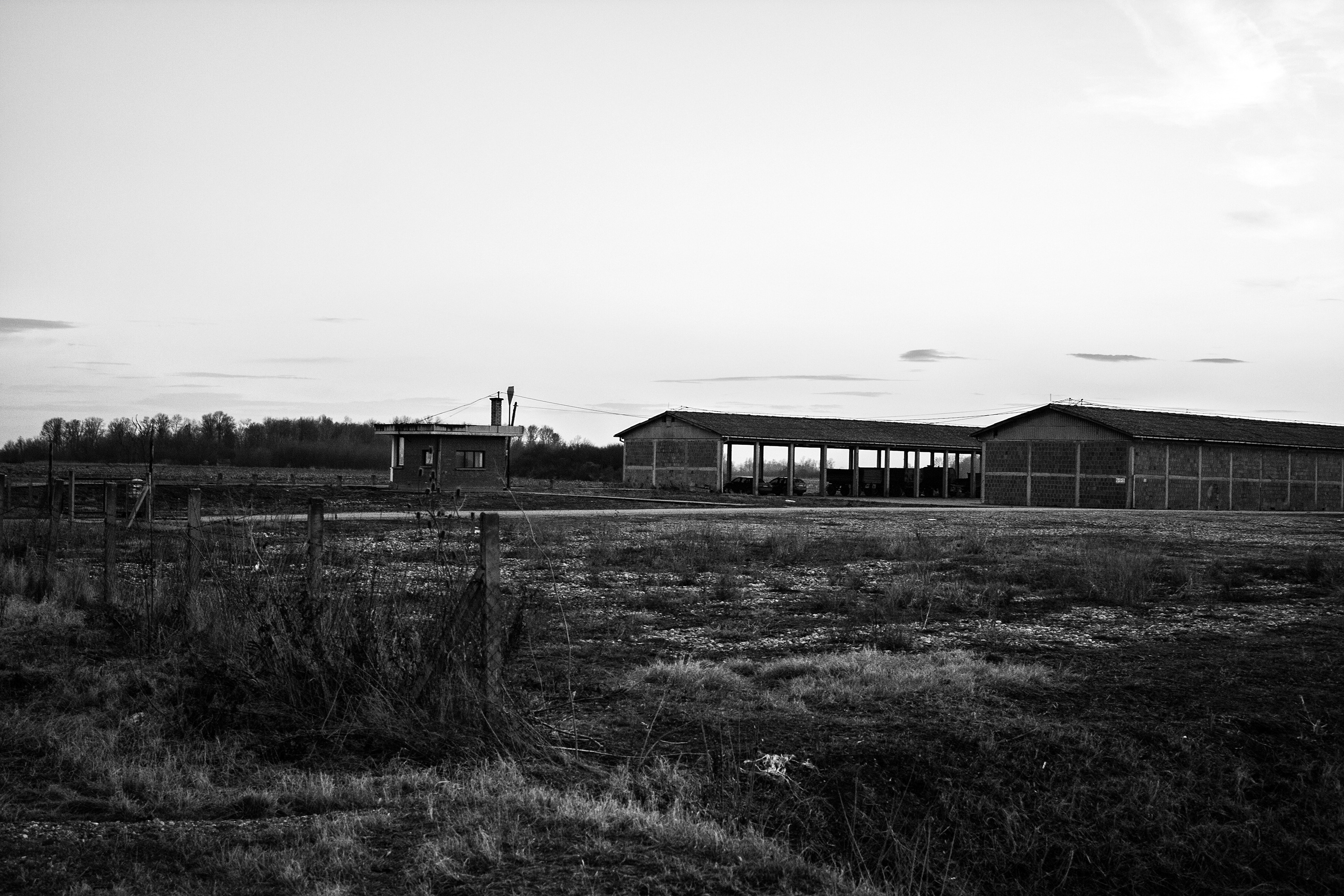 The camp at the village of Batković near Bijeljina called the Concentration Centre was formed in 1992 and became a site of detention for Bosniak civilians and soldiers run by the VRS. It remained in operation up to 1994. The prisoners were abused, forced to do hard labour and killed.