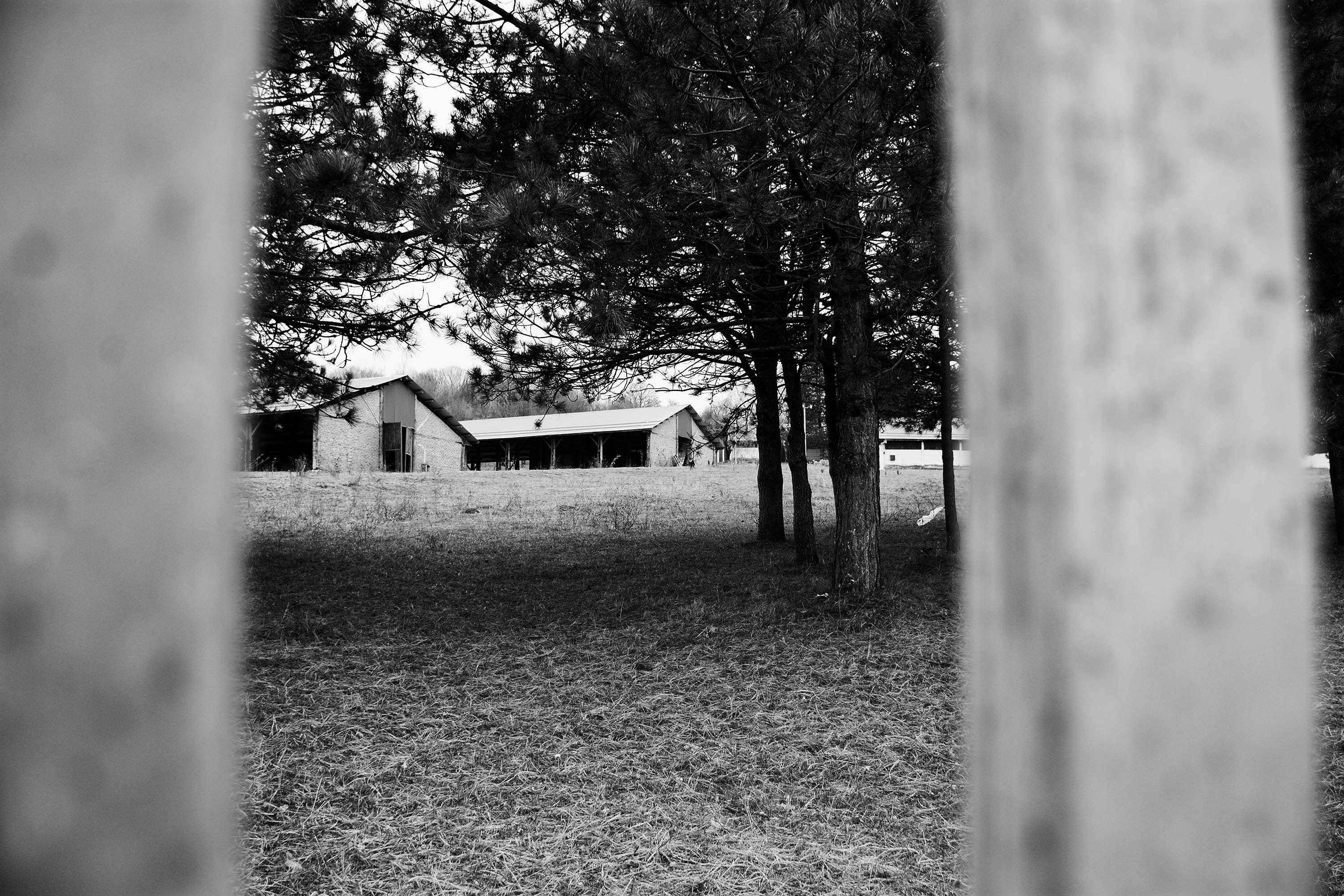 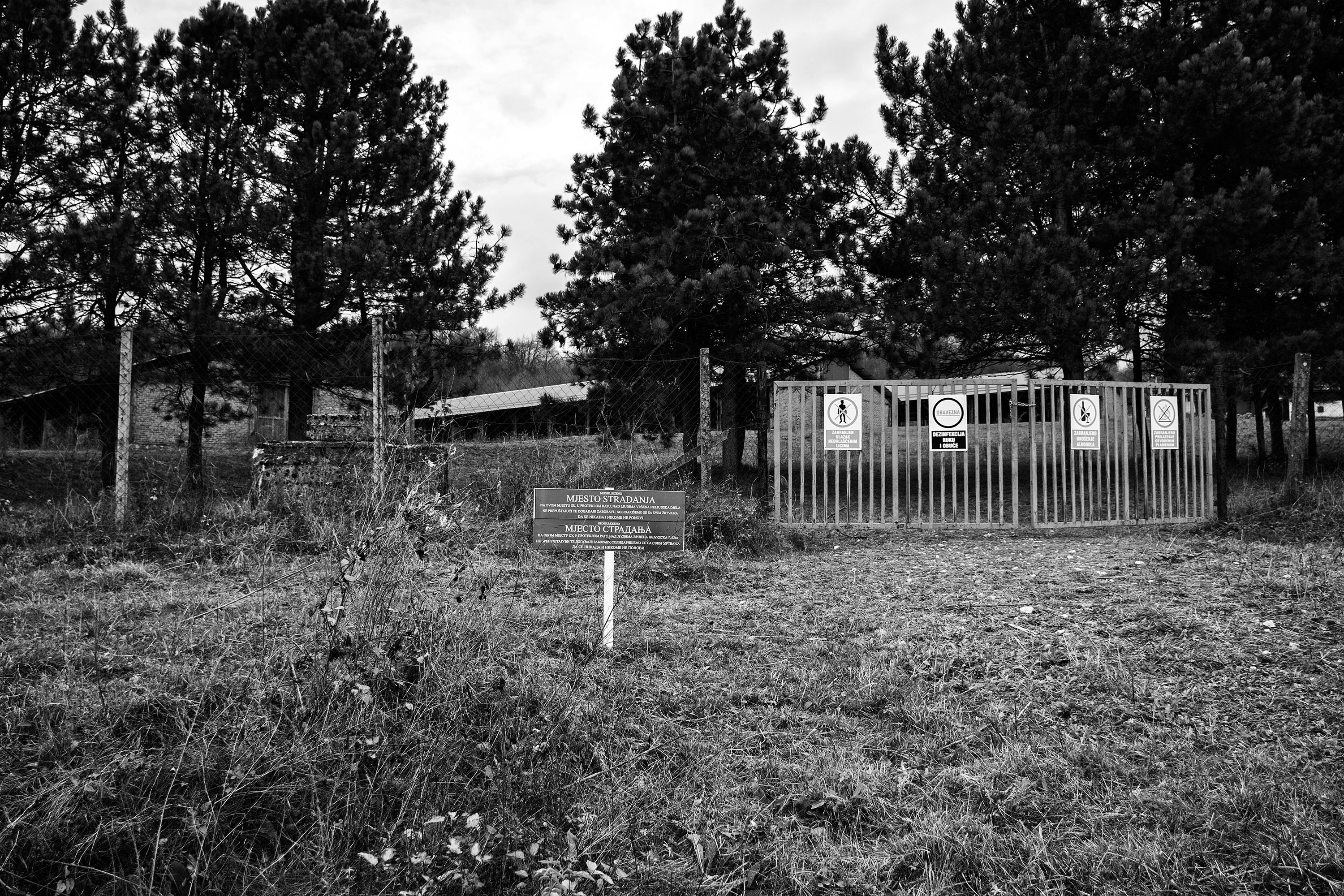 The Manjača agricultural estate was first used in the autumn of 1991 as a detention site for civilians and soldiers captured during combat in Croatia. In May 1992, when war clashes escalated in BiH, Manjača became the central prison centre for captured Croats and Bosniaks. At least 5000 prisoners were held at this detention facility. Prisoners were brought from across BiH and subjected to inhumane conditions and daily abuse, interrogations and beatings. At least 10 prisoners died from injuries sustained at this facility. The facility was run by VRS units.


Commemorations: 14 November, BiH Association of Prison Camp Survivors marks the day when the camp was disbanded.