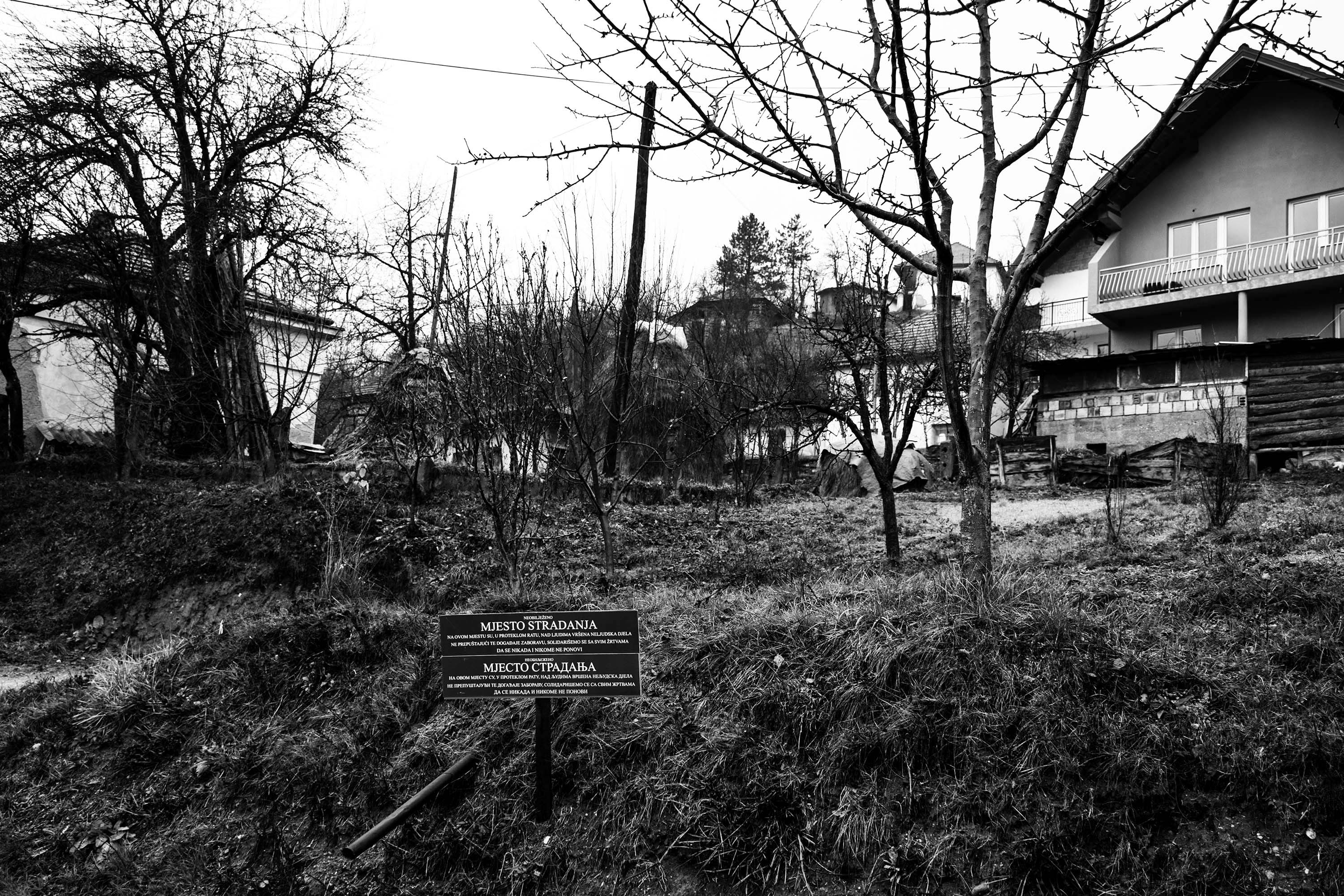 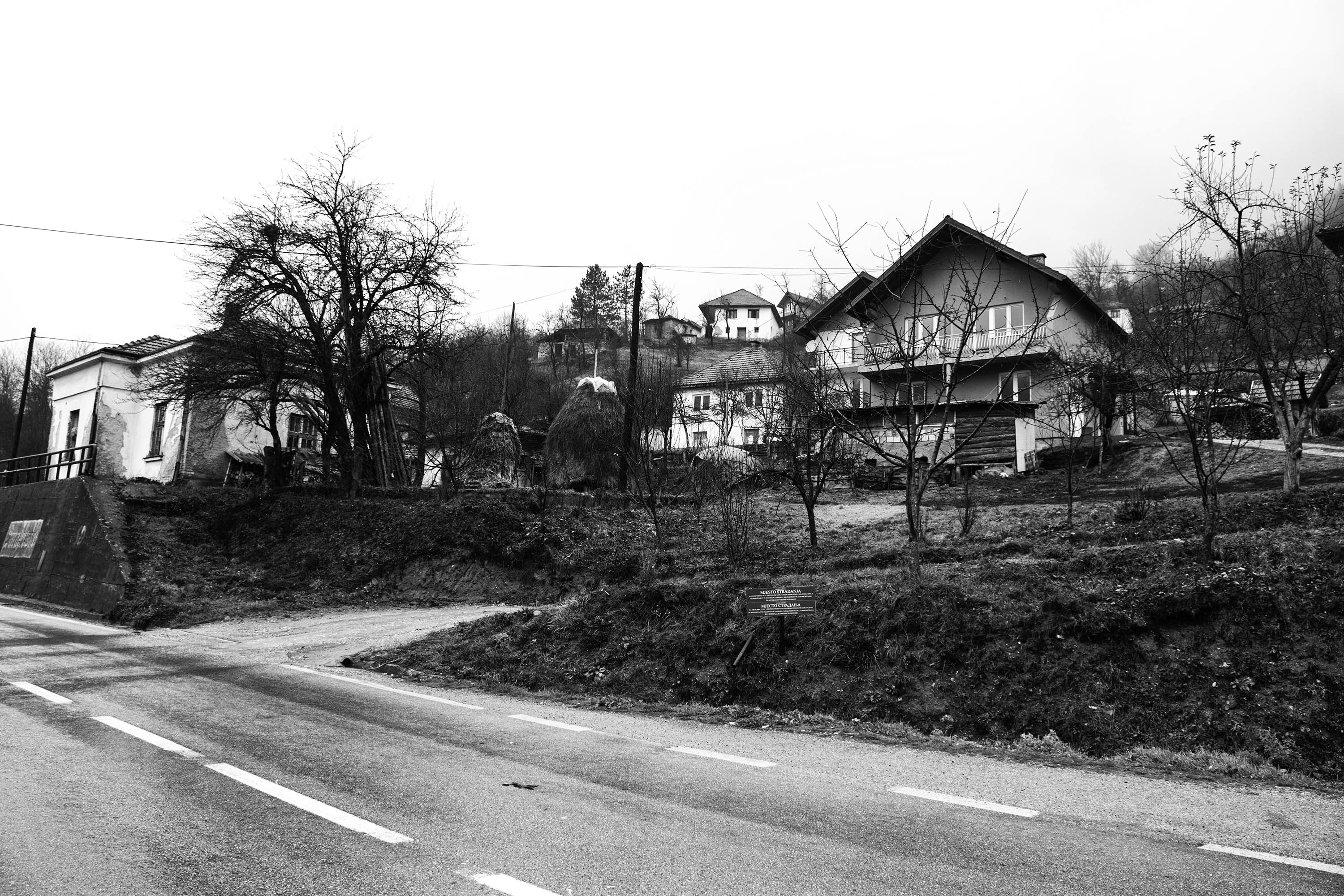 In the summer of 1992, 11 Serb civilians, women and men, were taken from the village of Crkvina near Goražde and have since been registered as missing. The body of one of the women was found, while the men are still counted as missing.

Area that victims came from: Goražde

No one has yet been prosecuted for this crime. The Cantonal Court in Goražde sentenced Hedin Džambegović, former member of the Army of RBiH, to two years in prison for abusing and beating five elderly women and one elderly man from this village in the past war. The second-instance judgement of the Supreme Court of the Federation of Bosnia and Herzegovina, dated 23. March 2017, acquitted Džambegović.