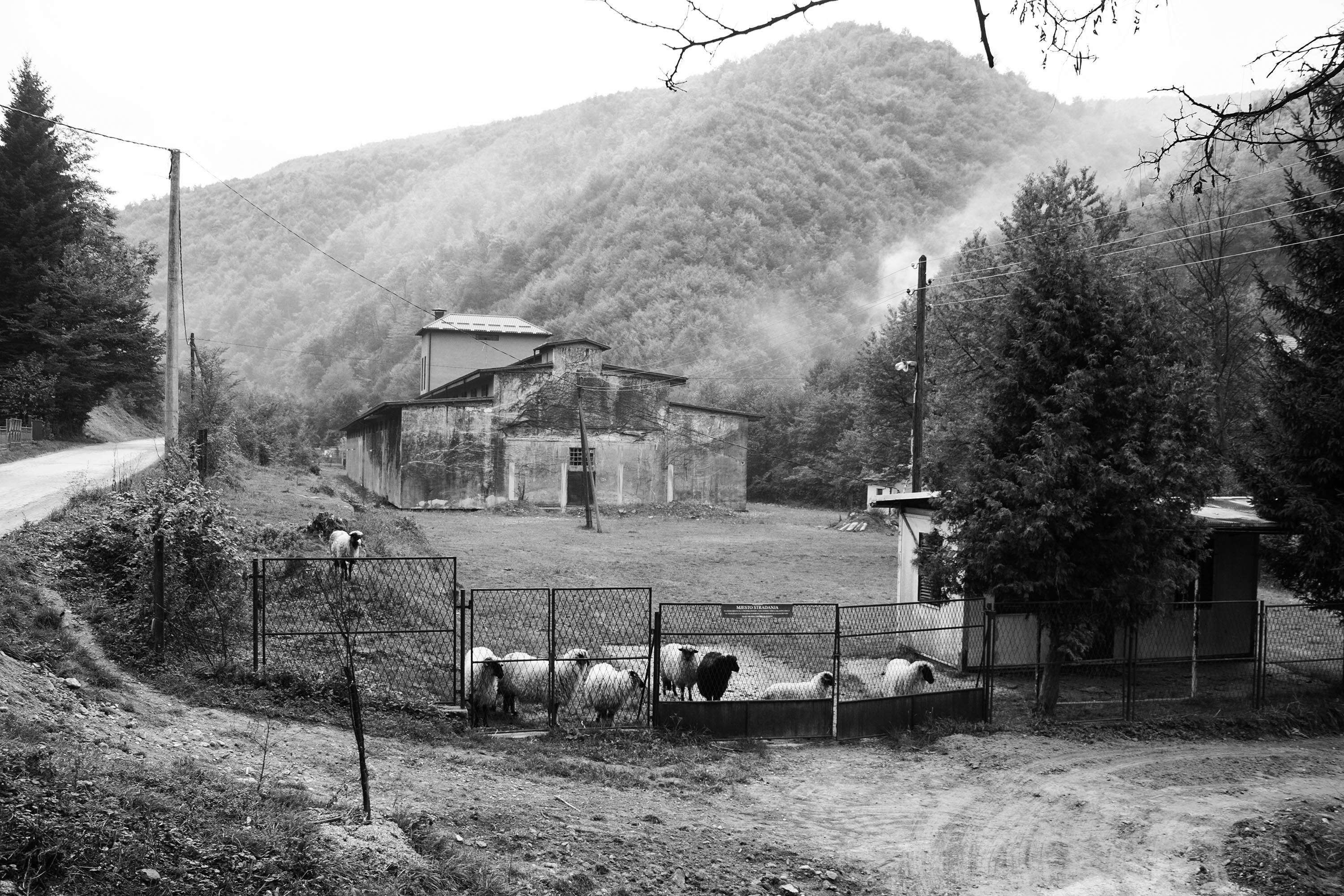 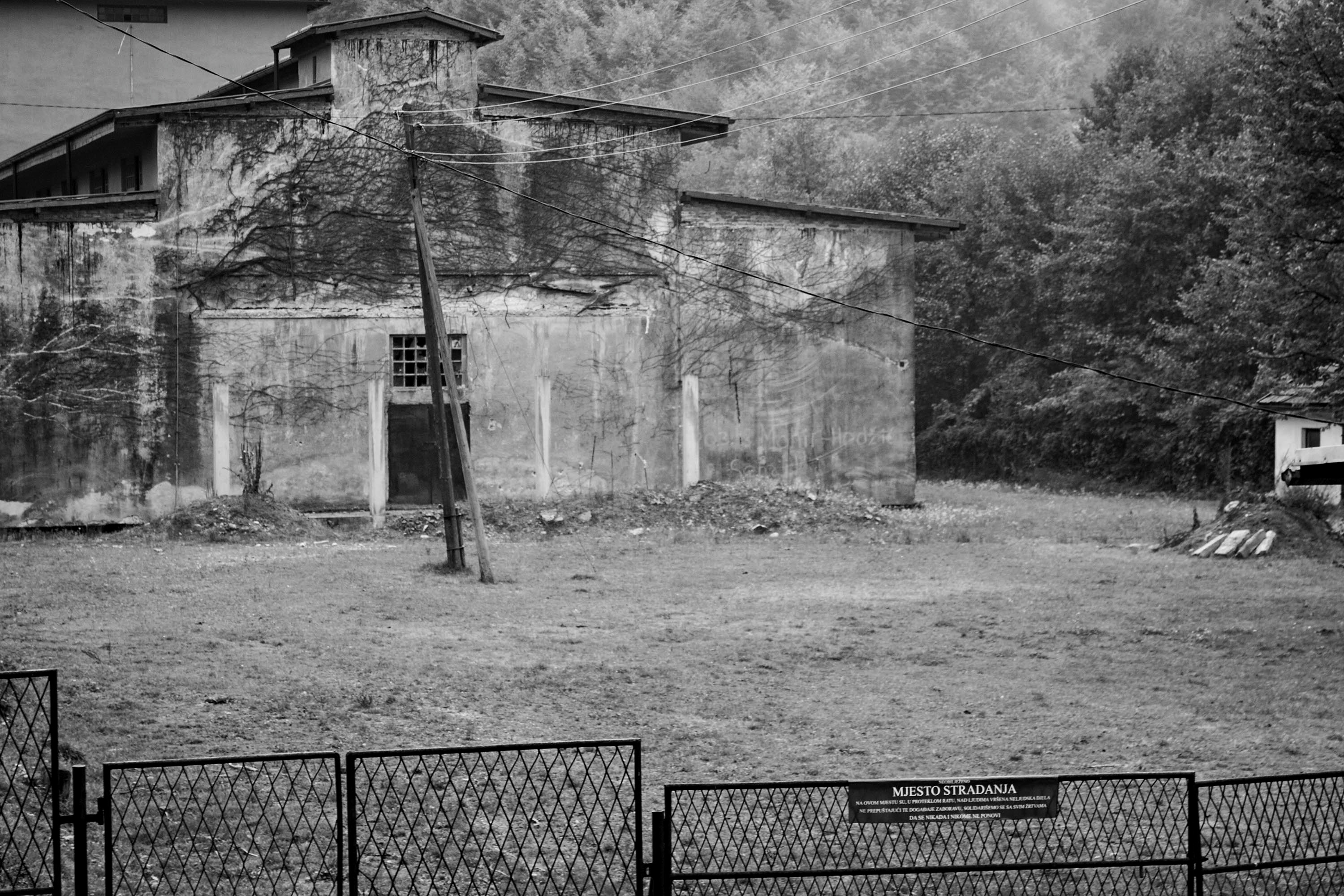 The silos building was located in the village of Kaćuni and in late June and early July 1993, it served as a detention facility for 21 members of HVO captured in the territory of the Municipality of Fojnica. The Army of RBiH had jurisdiction over the facility. The prisoners were subjected to daily abuse and forced labour.

No one has yet been held responsible for the crimes committed at this facility.


Data source: The Croat Association of Prison Camp Survivors from the Homeland War in the Central Bosnia Canton located in Busovača. (updated 08.10.2015)