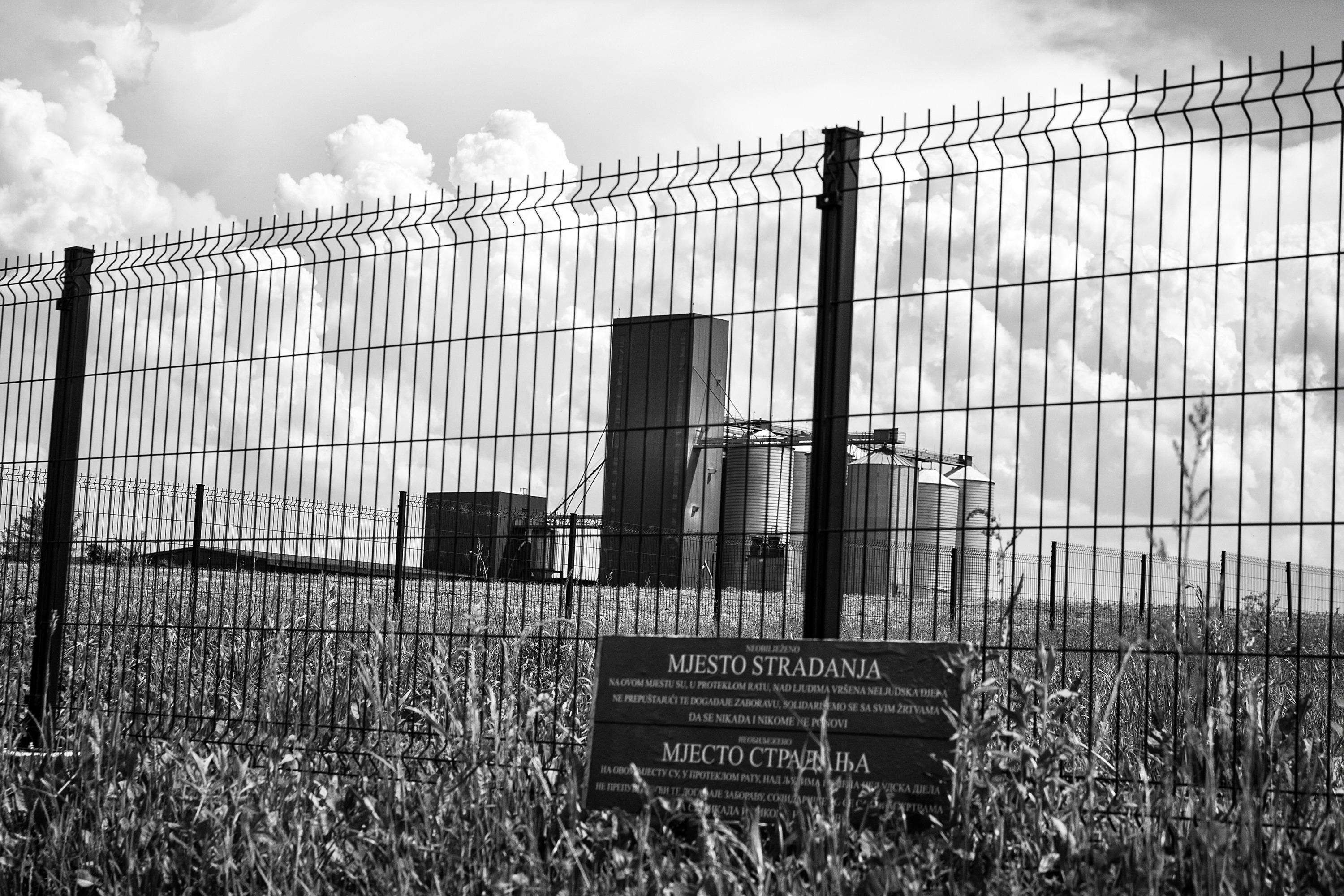 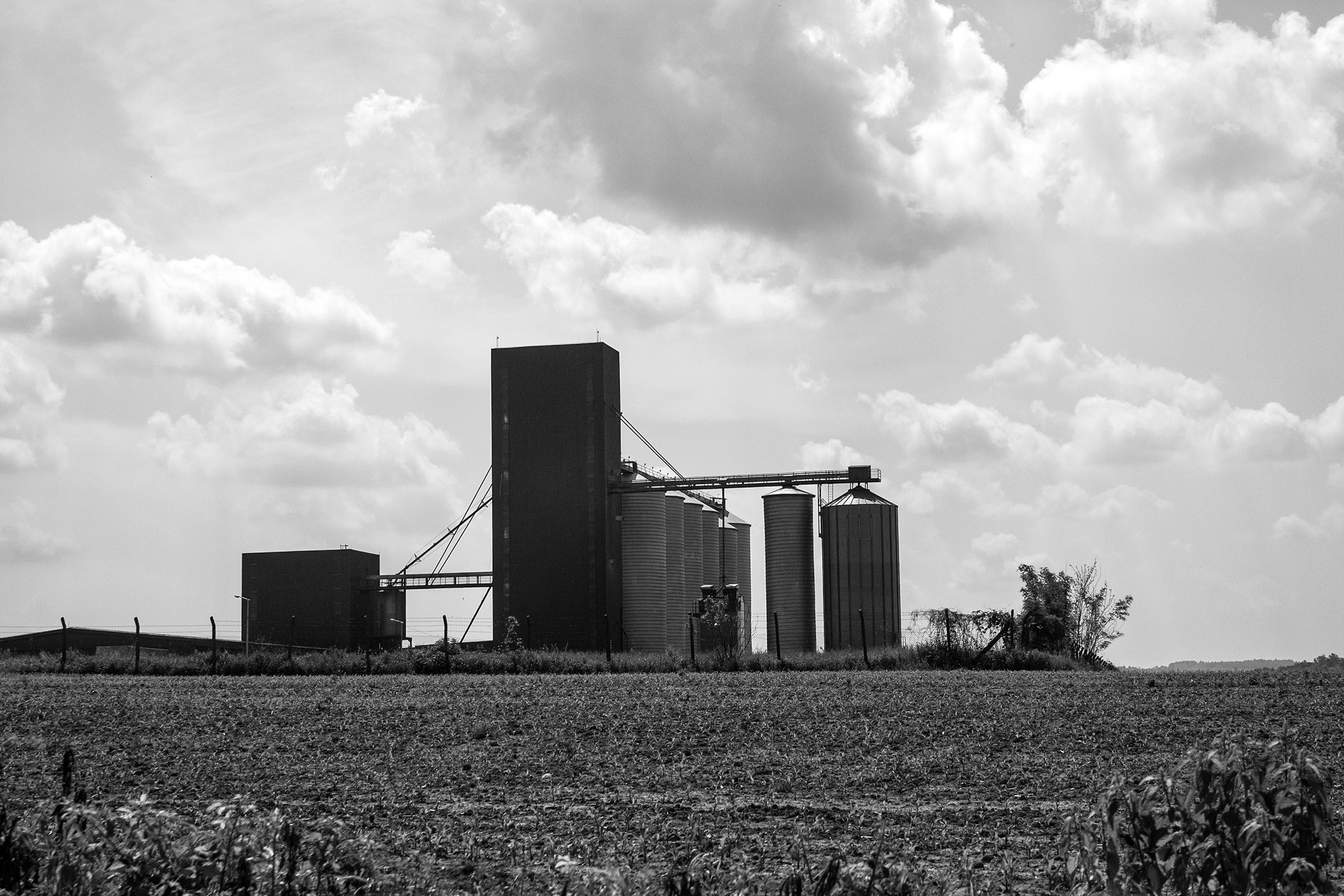 The silos was used in 1992 as a detention site for Serbs from the Derventa area. As the Croat forces of HVO and HV were withdrawing, the prisoners were transferred from the warehouse in Rabić to the silos. There, they were subjected to abuse and beatings.

Area that victims came from: Derventa and Posavina

The Court of BiH convicted Almaz Nezirović as a member of the Military Police of the 193rd Derventa HVO Brigade and sentenced him to 2 years in prison. From late April to late July 1992, Nezirović acted alone and in concert with other members of HVO and participated in the torture, inhumane treatment, imposing grave suffering and injuring the bodily integrity and health of Serb civilians from the Derventa area detained in the Silos camp in Polje, Derventa Municipality.