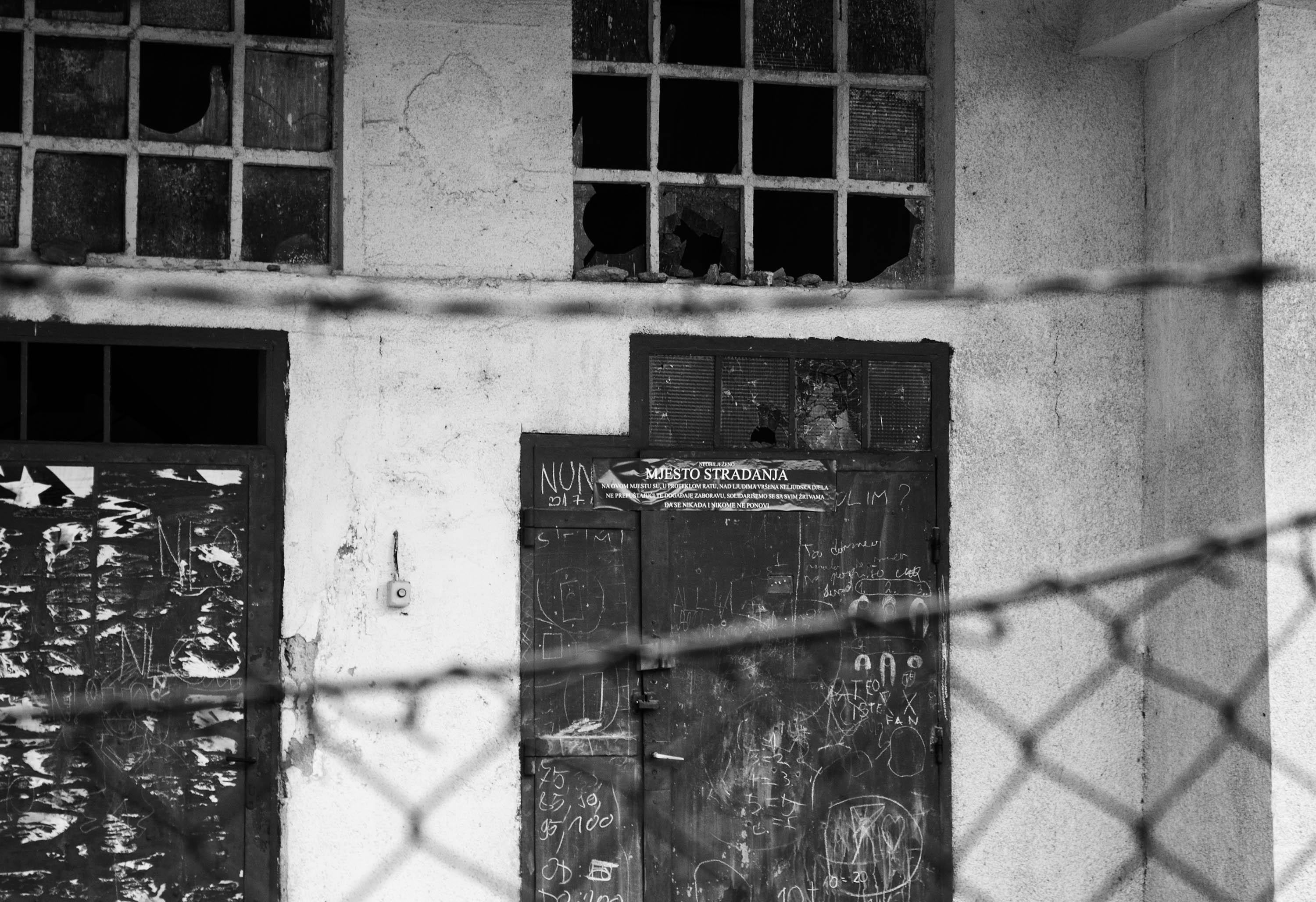 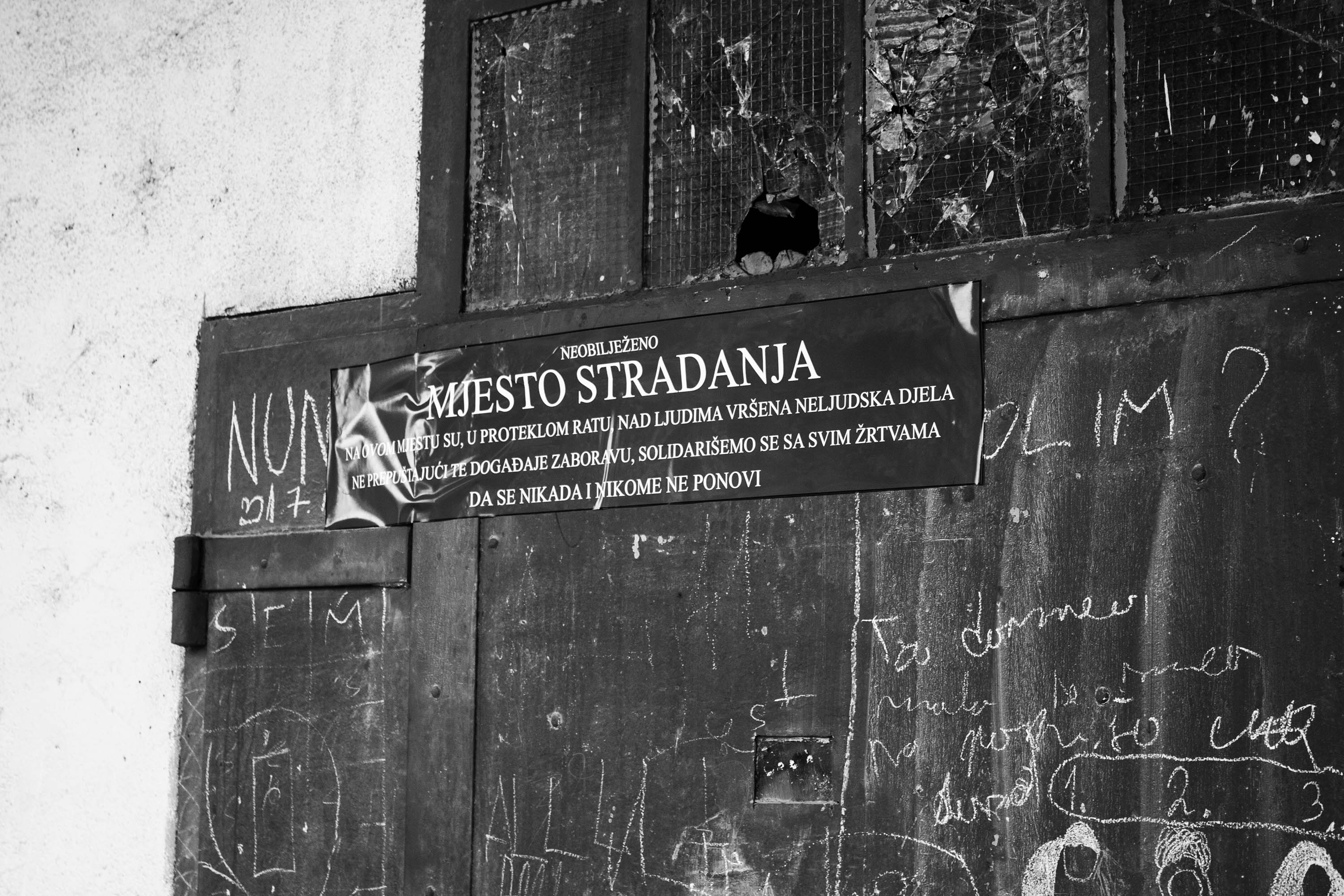 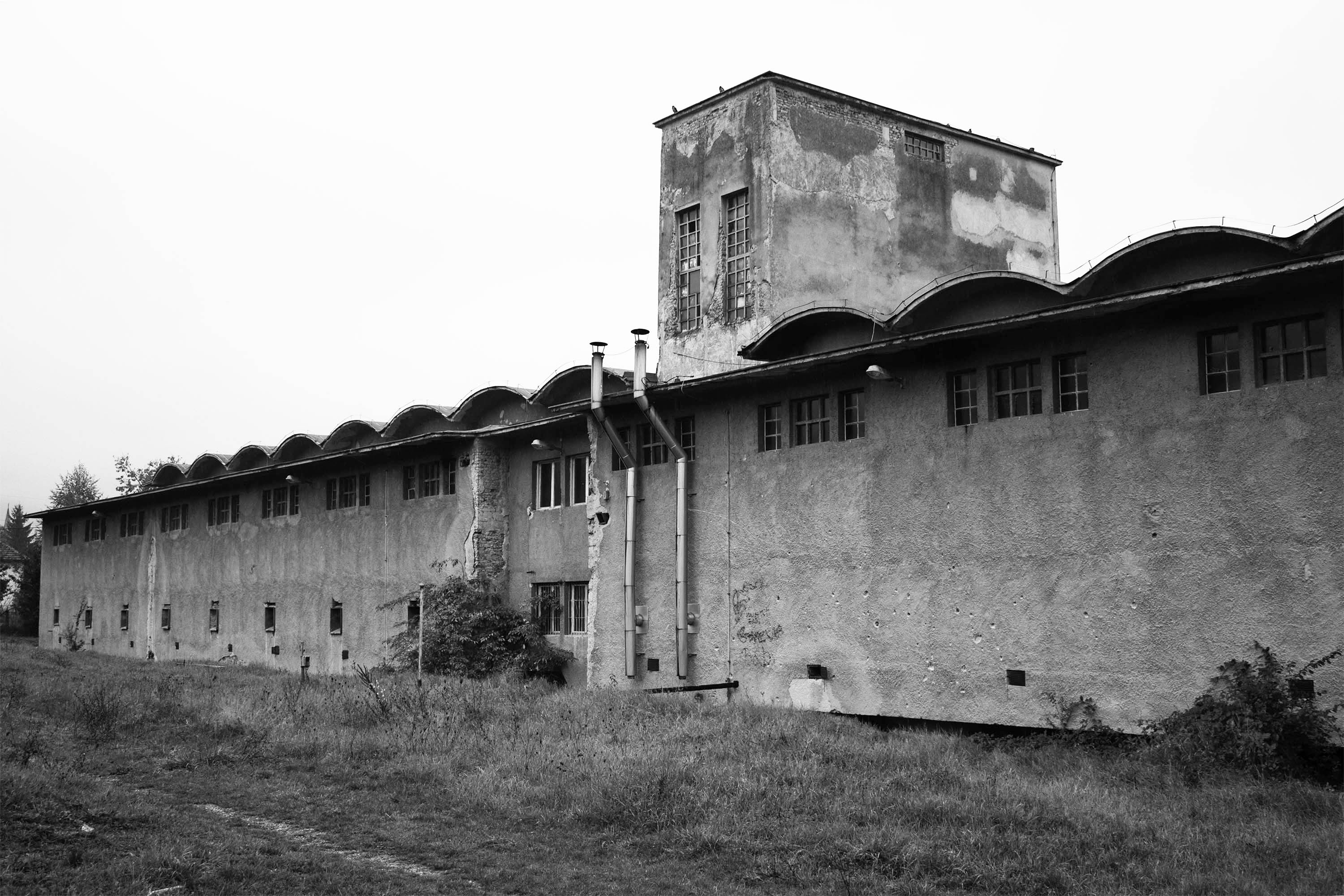 From May to December 1992, the silos in Tarčin was turned into a detention facility for Serb civilians and soldiers and run by the Army of RBiH. The prisoners were abused and subjected to forced labour.

The Court of BiH delivered a first instance guilty verdict against Mustafa Đelilović, Fadil Čović, Mirsad Šabić, Nezir Kazić, Bećir Hujić, Halid Čović, Šerif Mešanović and Nermin Kalember, accused that in the period from May 1992 to January 1996, they committed war crimes against civilians and war crimes against Serb prisoners of war detained at the Silos facilities in Tarčin. The Appellate Division of the Court of BiH upheld the appeals of the BiH Prosecutor’s Office, defence counsel for Mustafa Đelilović and defence counsel for Halid Čović against the first-instance judgement sentencing the eight indicted individuals to a total of 60 years in prison for crimes committed in the Municipality of Hadžići, and ordered a retrial.