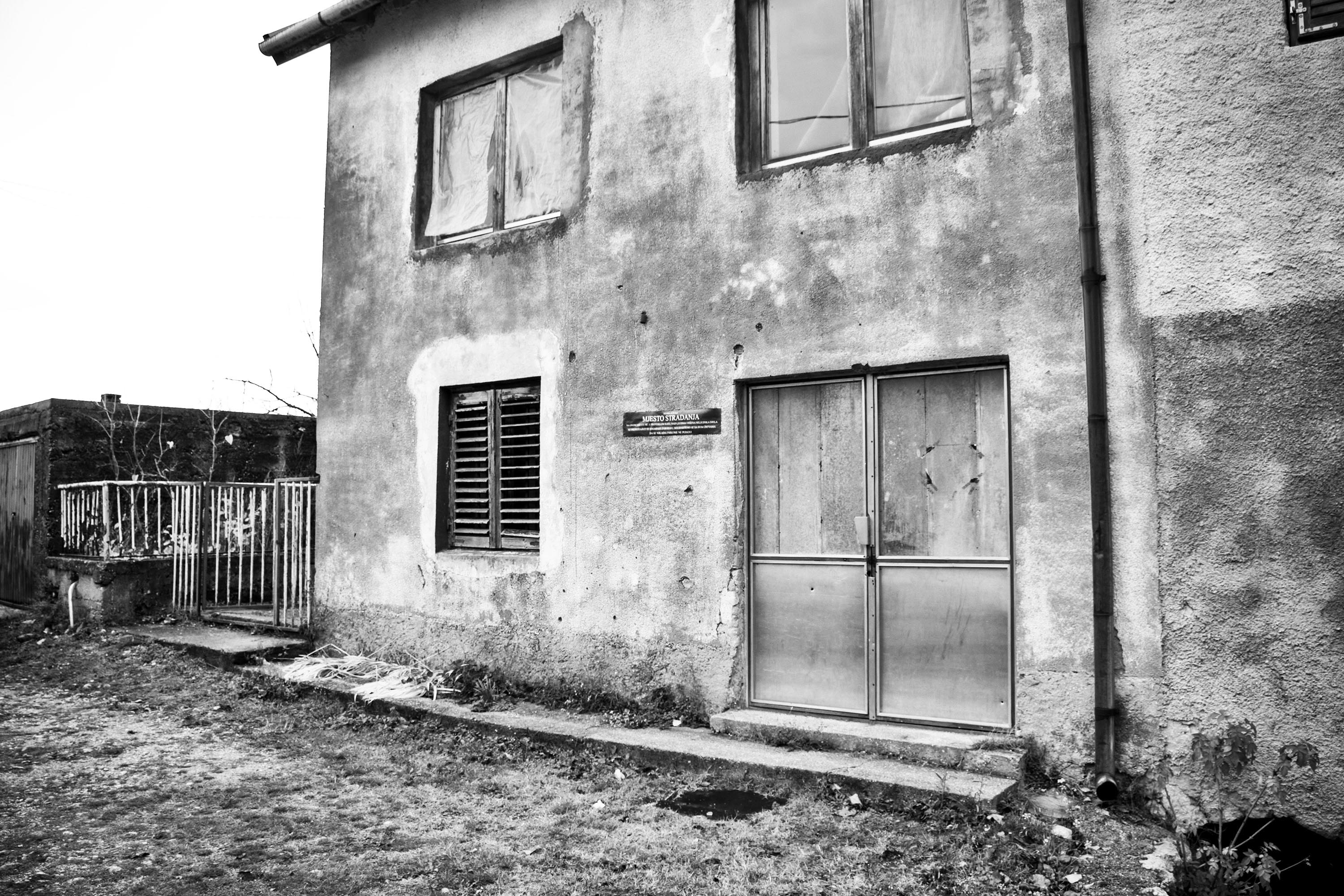 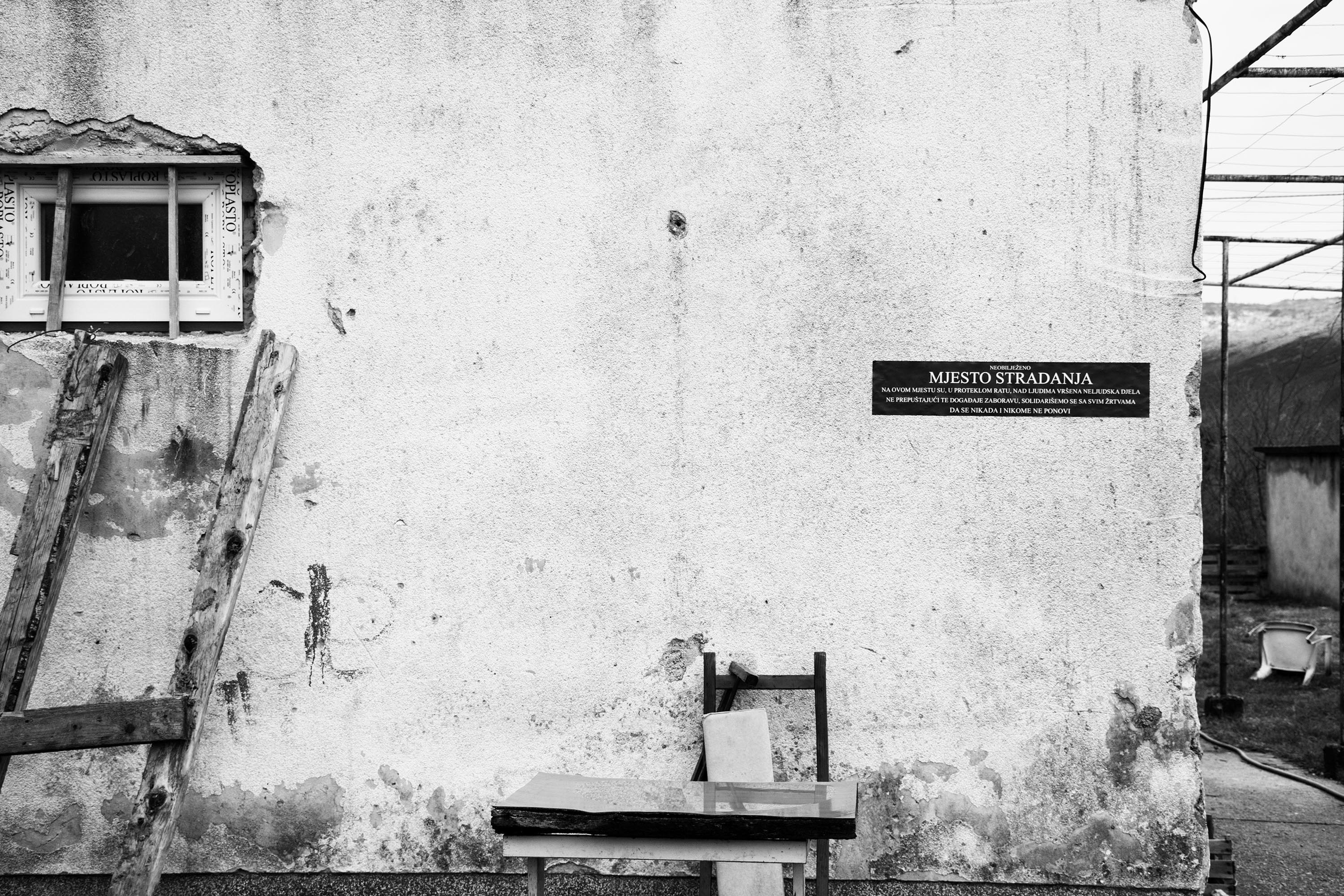 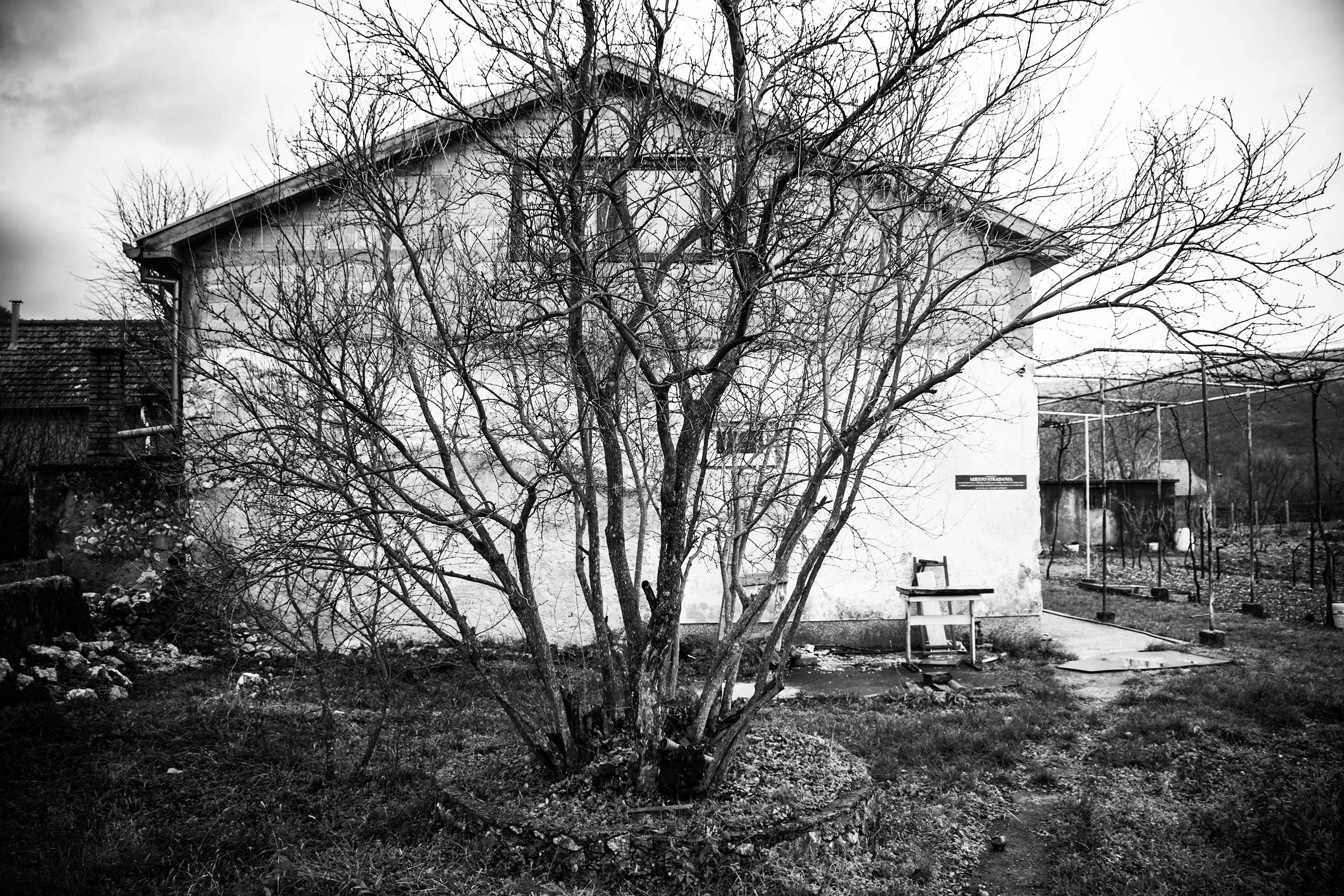 At the Skender’s houses site in Potoci near Mostar, around 100 Croat civilians and soldiers, including women and children, were imprisoned in a facility under the control of the Army of RBiH. They were subjected to psychological and physical abuse and the men to forced labour.