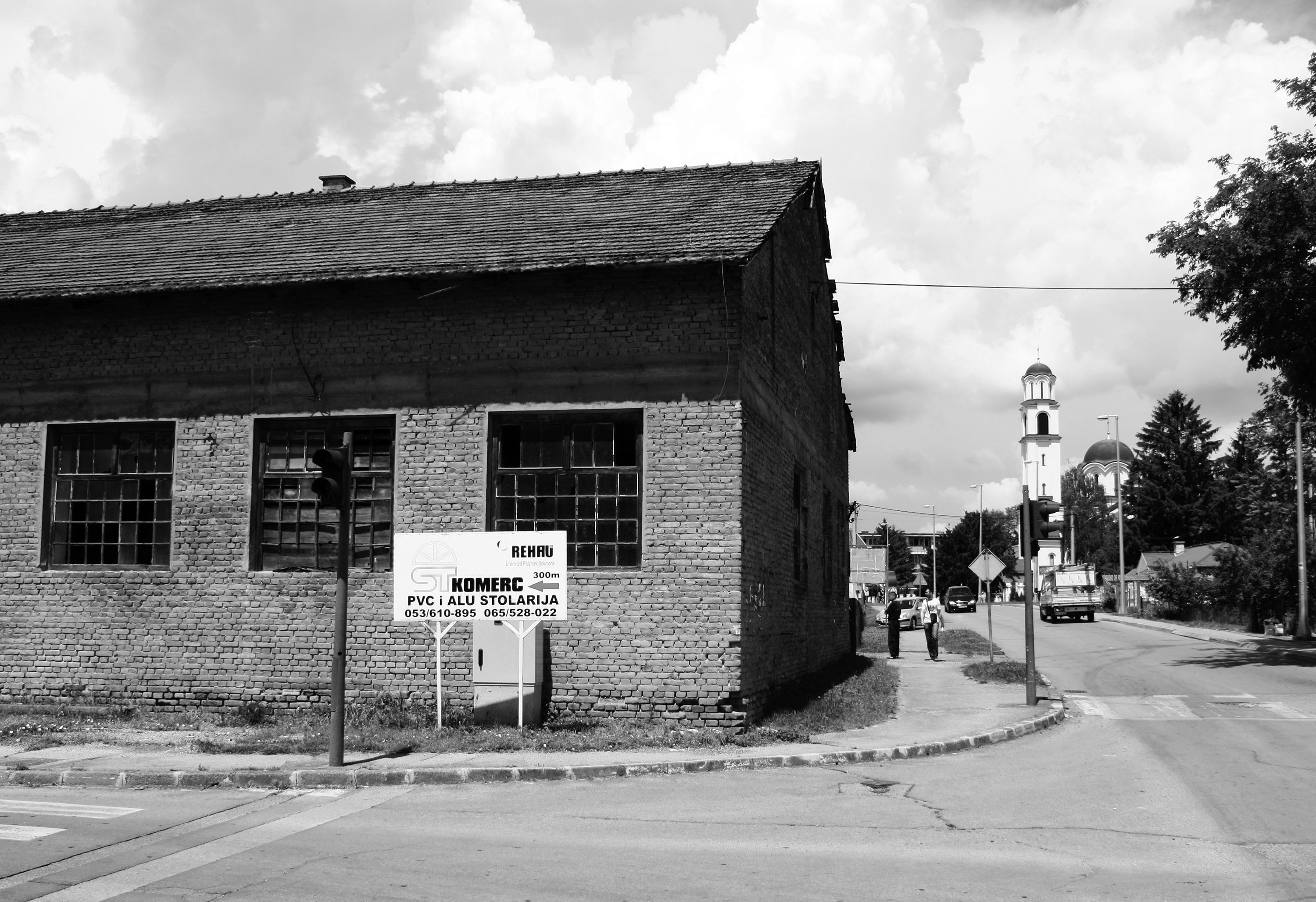 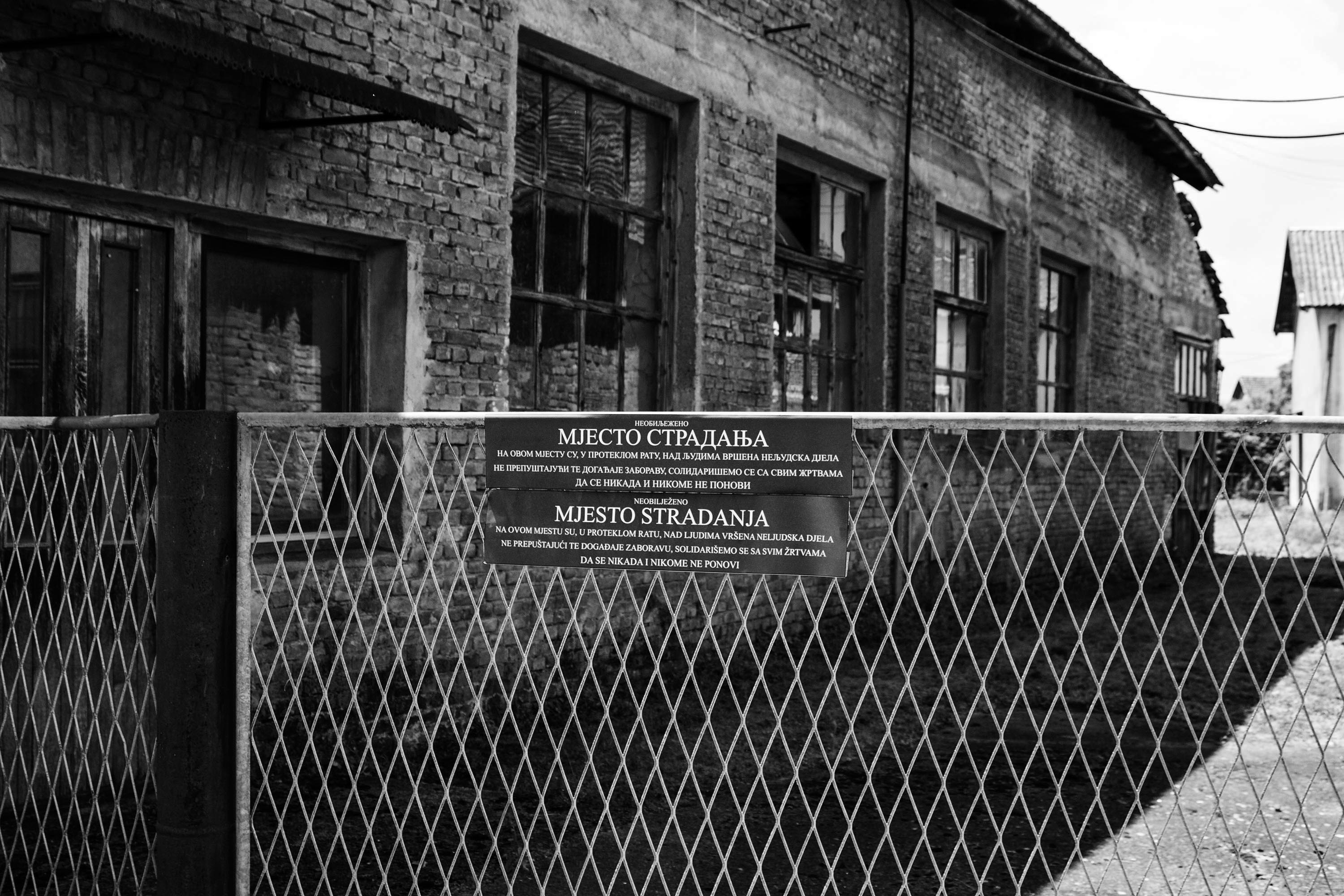 The GIK construction warehouse in Brod was used from the end of July to the end of October 1992 as a site of detention for Serbs. The site was under the control of members of the HVO. There were at least 50 prisoners at the warehouse, with ten or so older than 60 and fifteen or so women who were confined separately in the administrative building within the compound. The men were confined in a warehouse 10x5 meters. They slept on pallets. They had no access to a toilet or running water. They were not permitted to bathe. They had one meal per day.

Area that victims came from: Brod

The Court of BiH convicted Josip Tolić, former member of HVO, for crimes committed in Odžak and Bosanski Brod and sentenced him to 10 years in prison. Together with other HVO members, Tolić participate in taking Serb women, one of whom was raped, from the GIK construction warehouse in Bosanski Brod and taking prisoners for forced labour where many ended up dying.