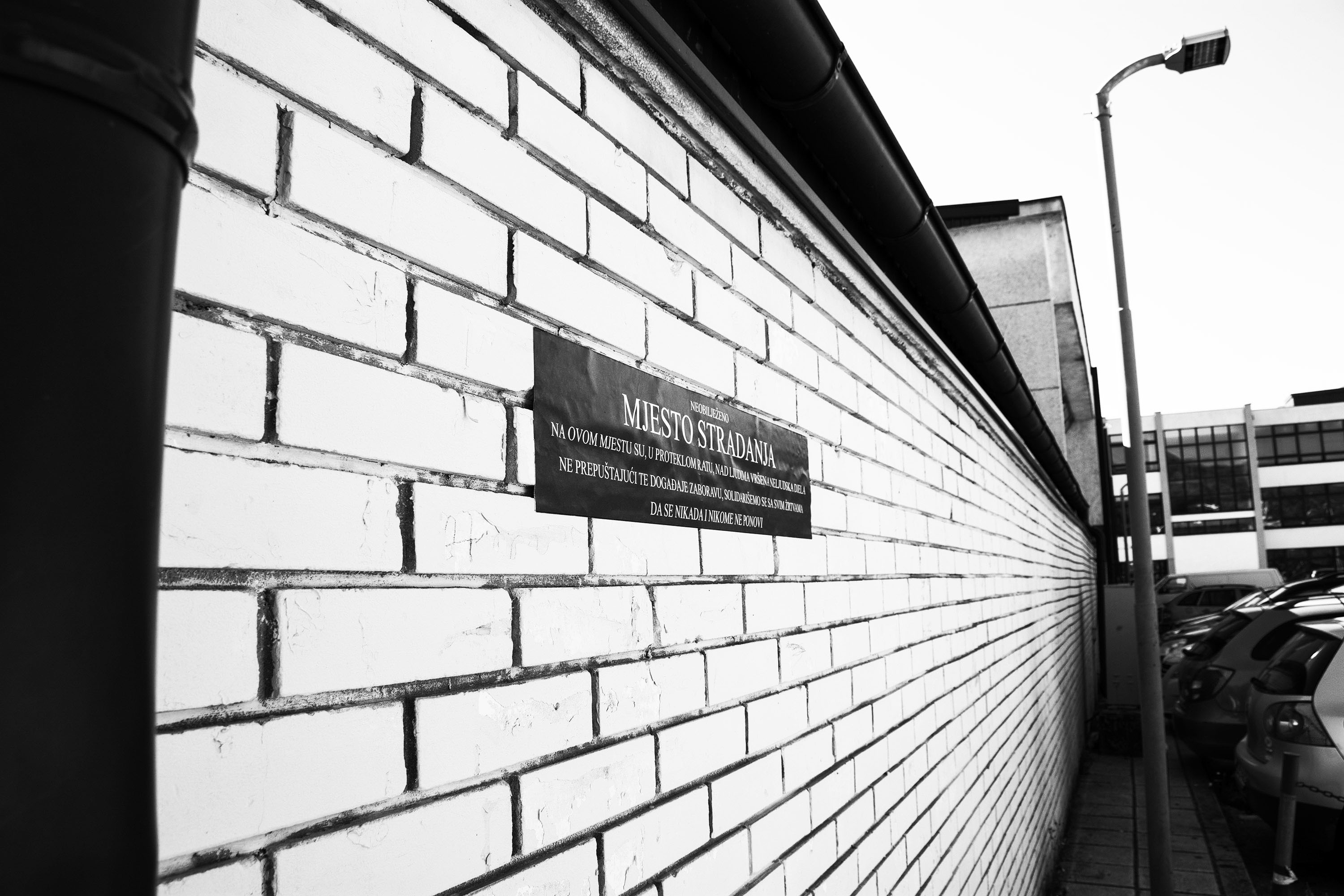 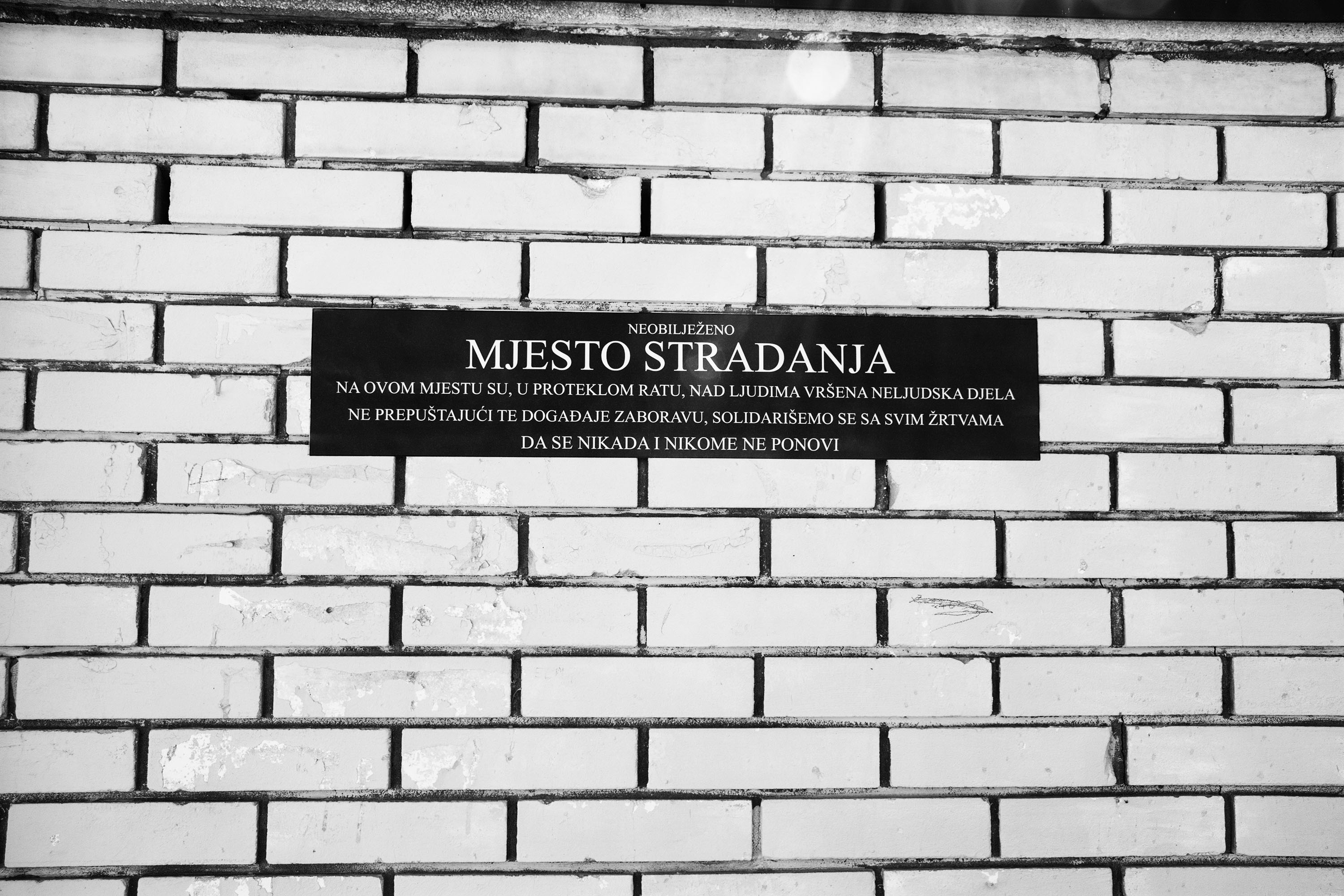 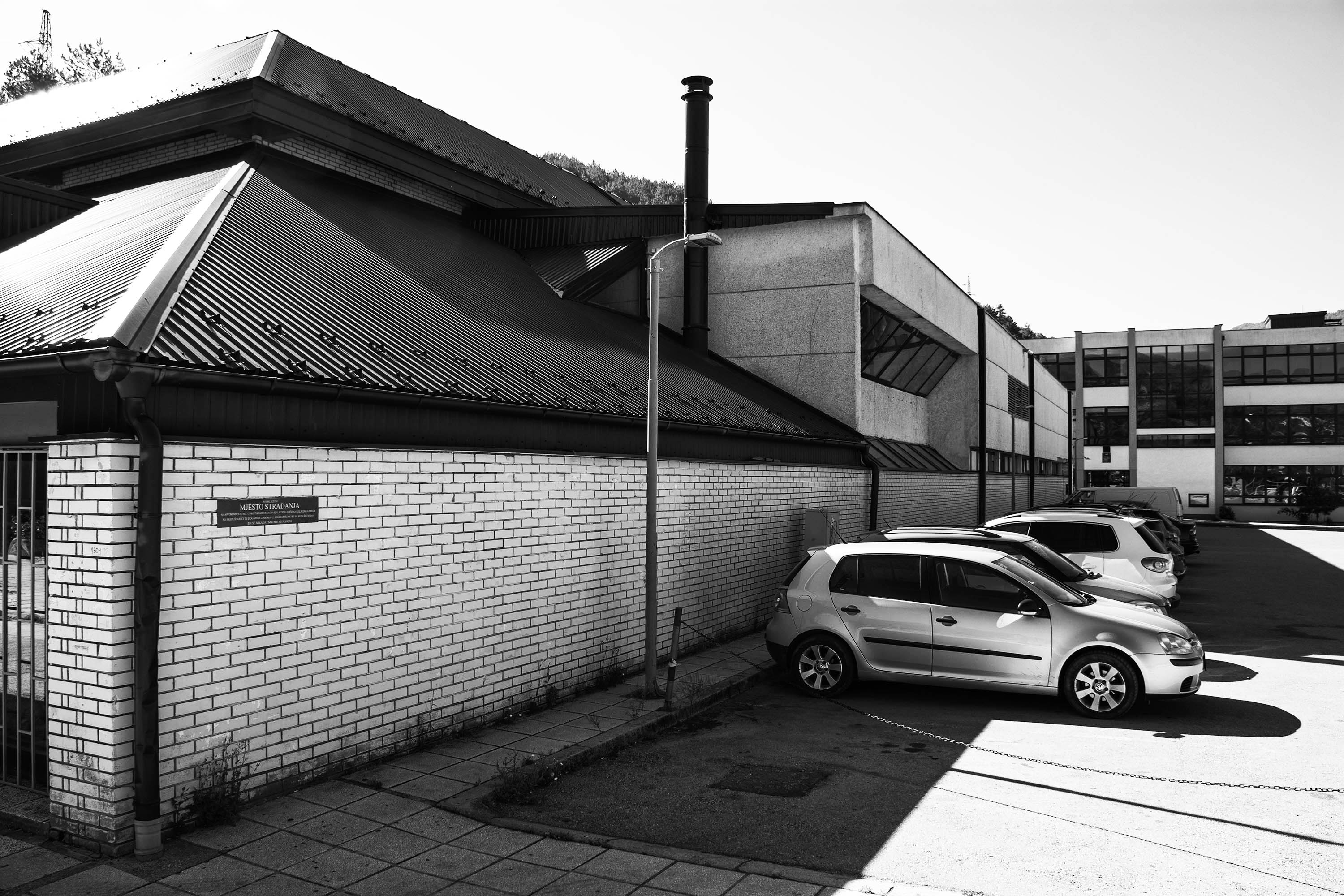 The Musala Sports Hall facilities in Konjic were used as a detention facility for Serb and Croat civilians and solders from 10 May 1992 to 6 October 1994 and were under the control of the Army of RBiH. The prisoners were subjected to abuse and inhumane treatment. Some 900 Croats and 100 Serbs were detained at this facility in total.

Area that victims came from: Konjic