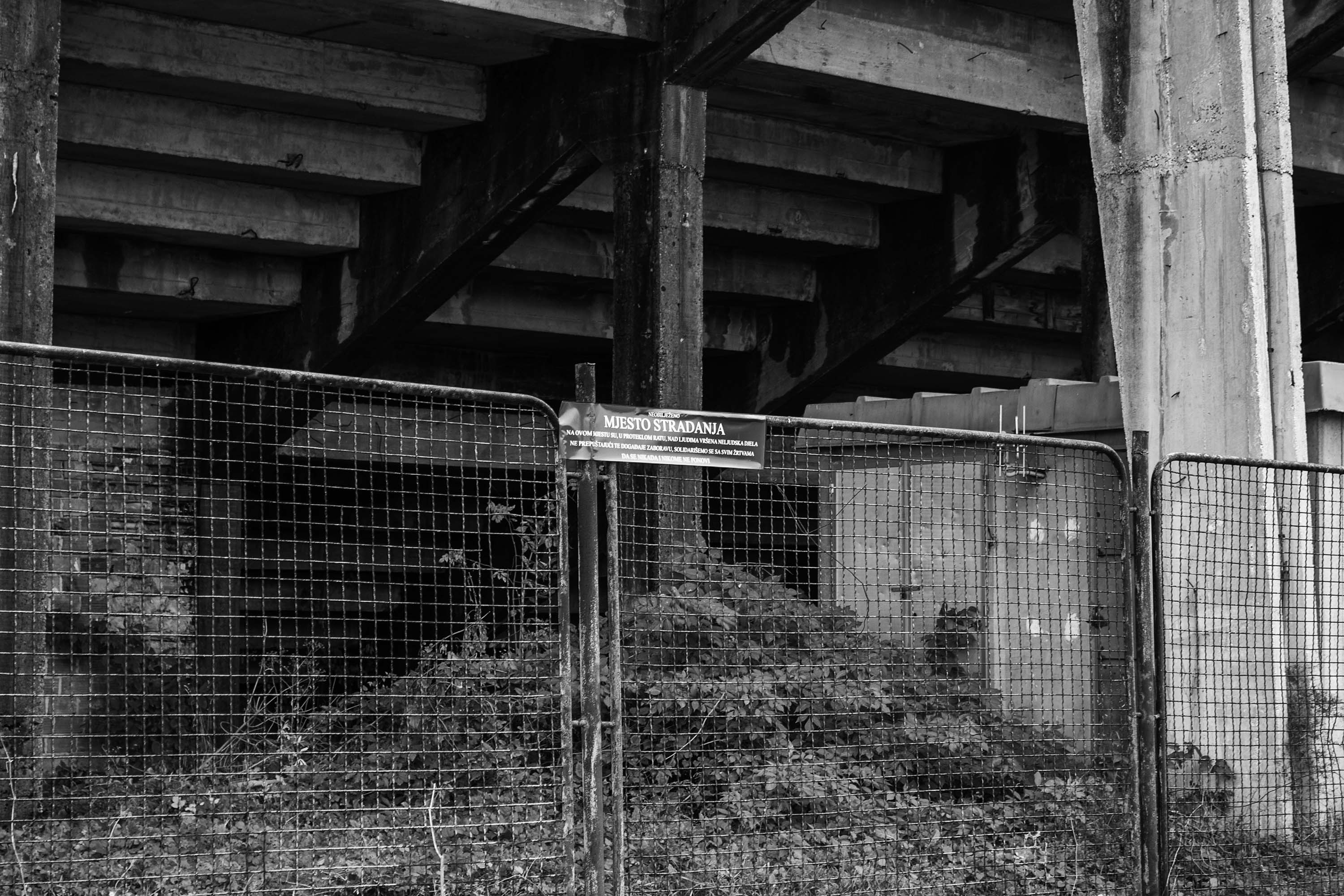 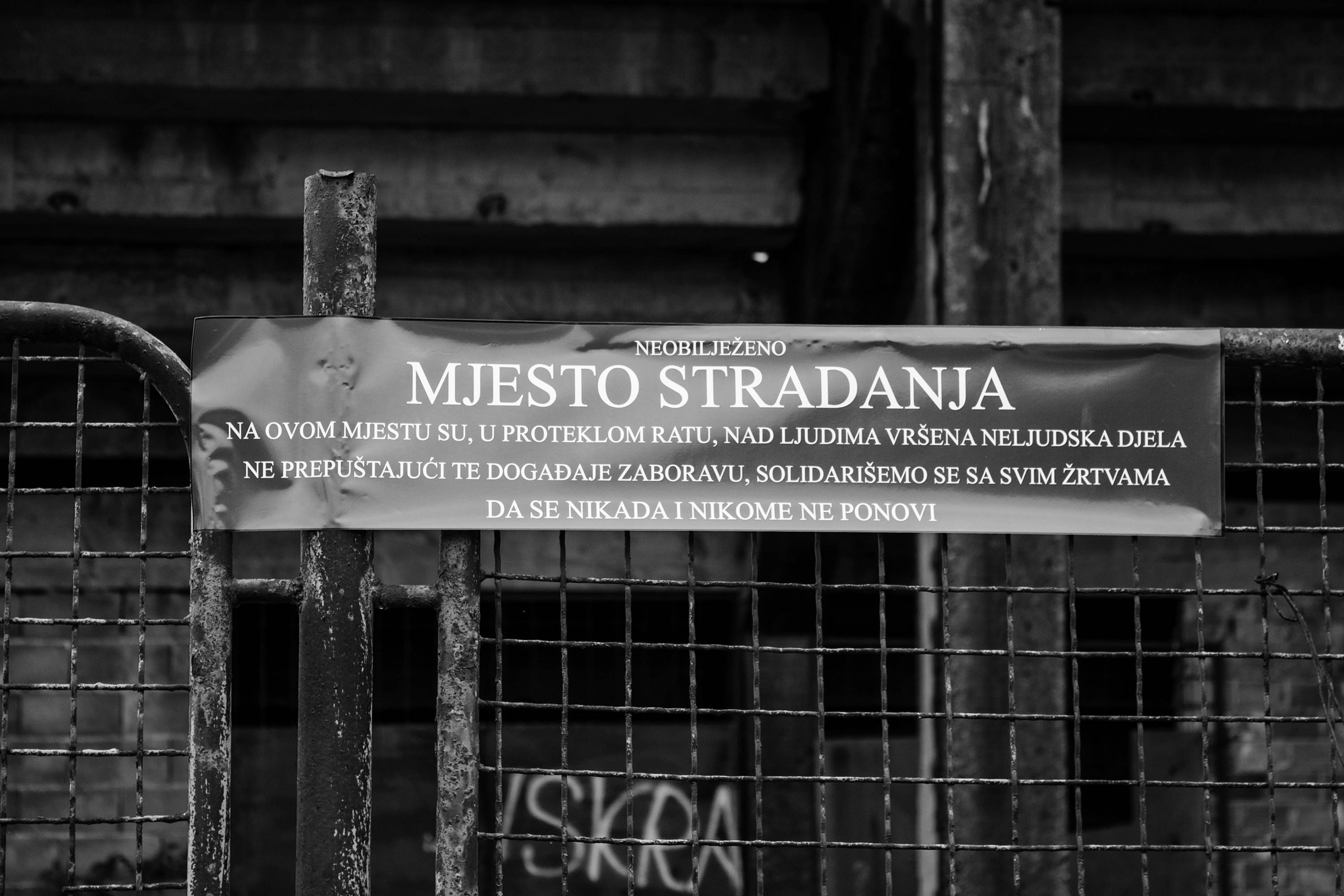 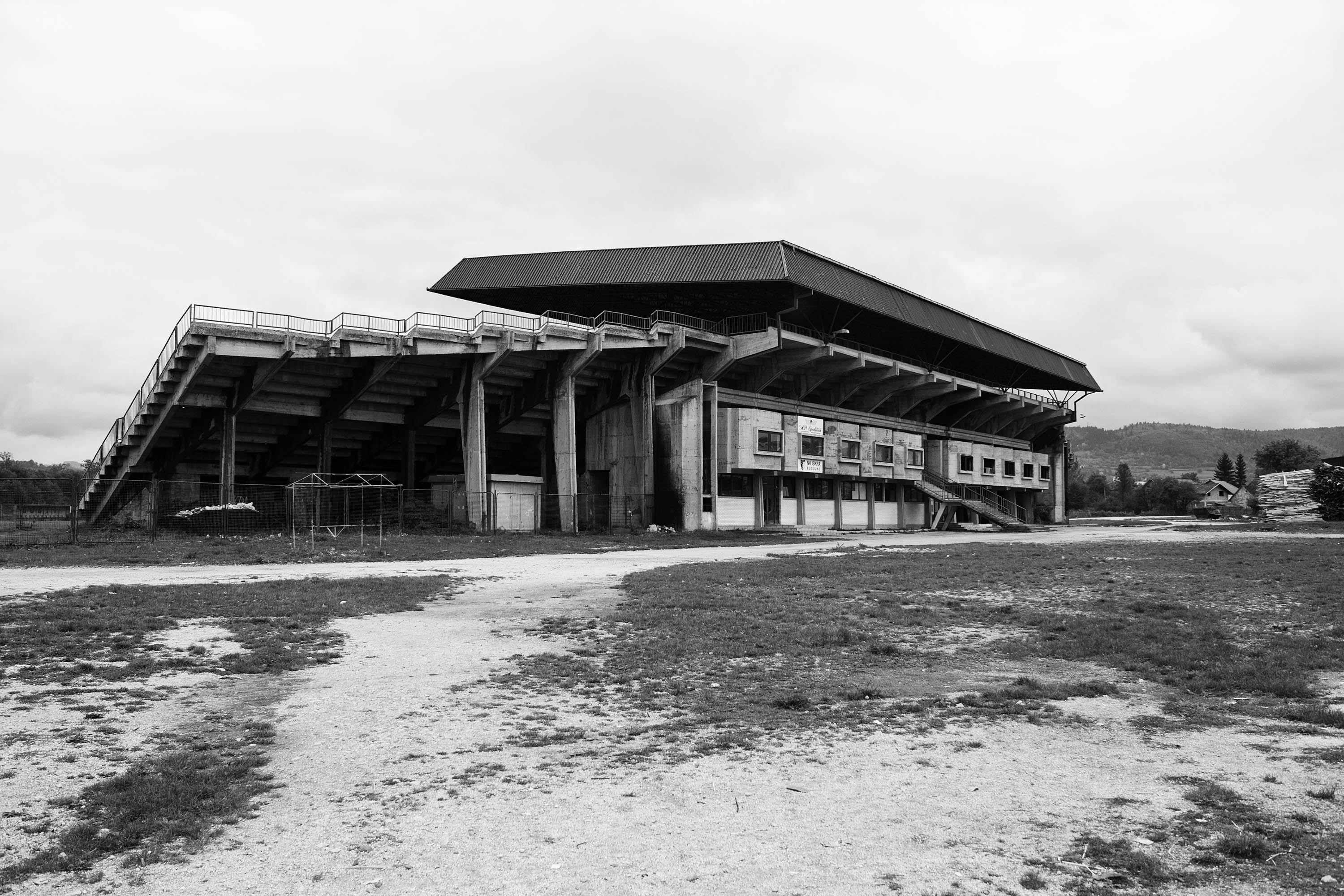 The FC Iskra stadium was used as a detention facility for Croat civilians and soldiers from the second half of August 1993 to 19 March 1994. Civilian authorities of Bugojno and the Army of RBiH were responsible for the detention facility. The prisoners were abused and subjected to forced labour, leading to the deaths of 2 prisoners. The fate of 24 Croat prisoners who were taken from this and other detention facilities in Bugojno is still unknown.