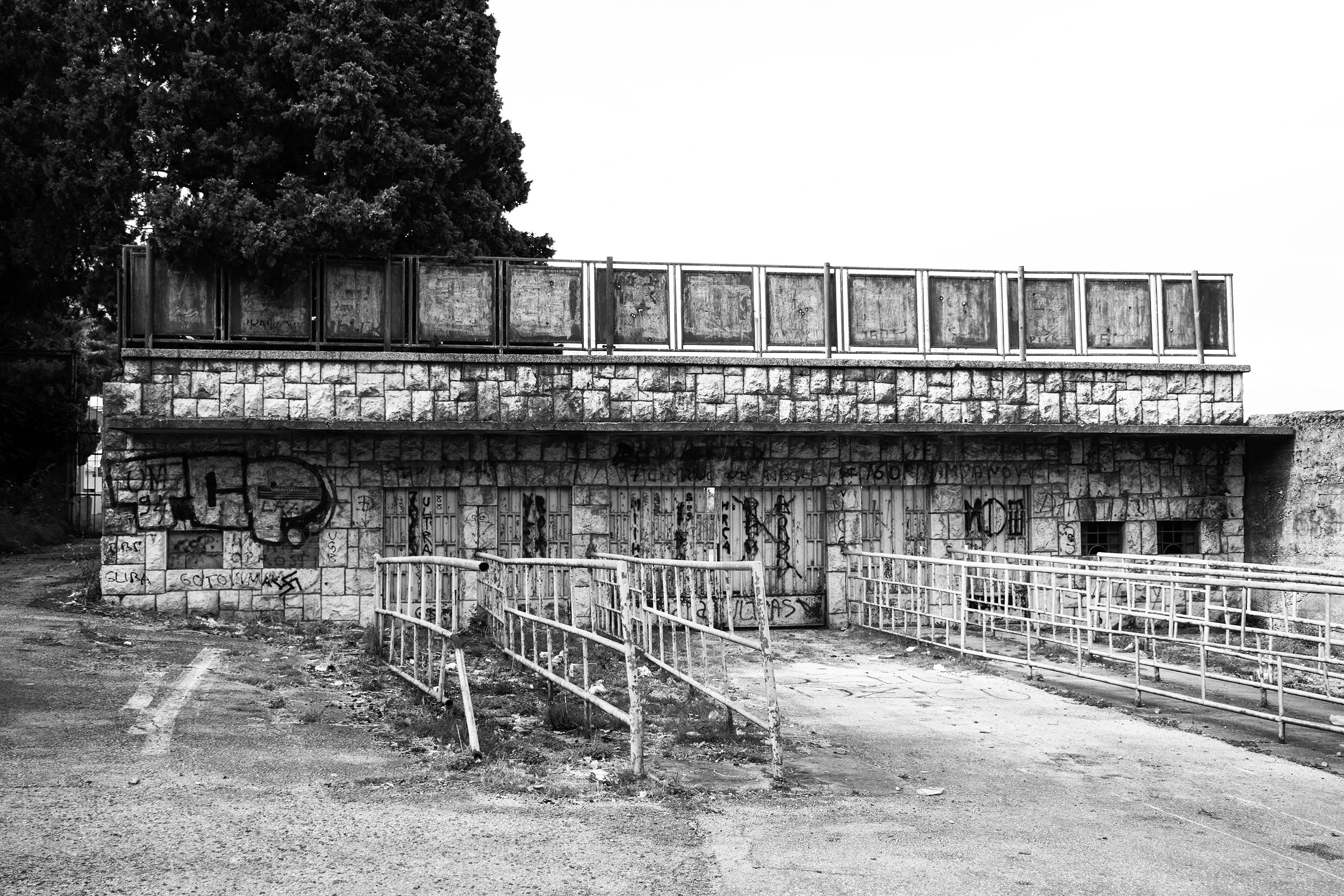 On 10 May 1993, HVO forces attacked the Vranica settlement in Mostar. Having taken control of Vranica, HVO forces proceeded to segregate the tenants. Croats were let go, but Bosniaks, even those over 70 were taken to the Bijeli brijeg stadium. During May 1993, the Bijeli brijeg stadium was used as a transport centre where prisoners were kept in inhumane conditions and abused before being transferred to other detention facilities, such as the Mechanical Engineering Faculty, Heliodrom and Gabela, which were under the control of HVO at the time.