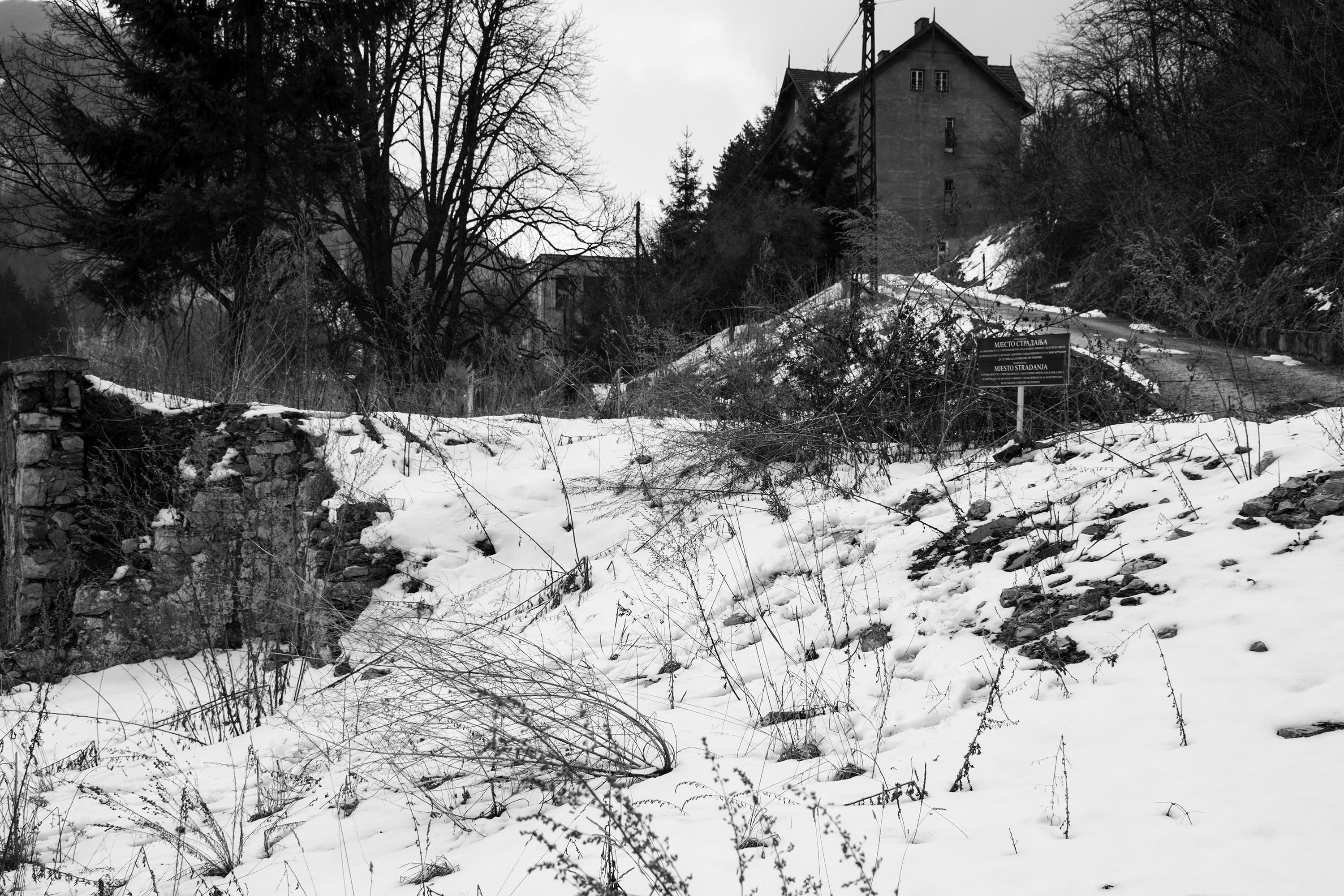 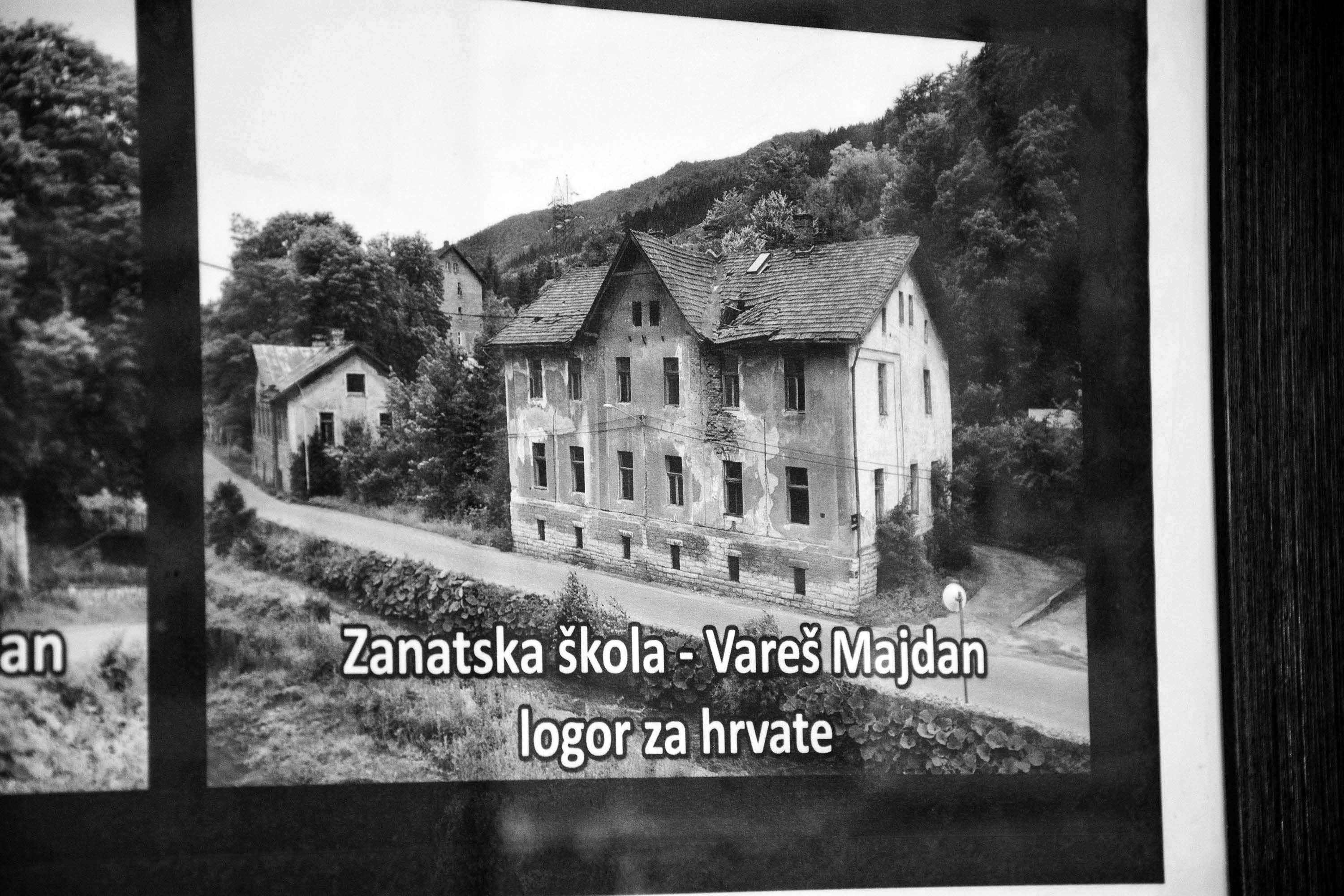 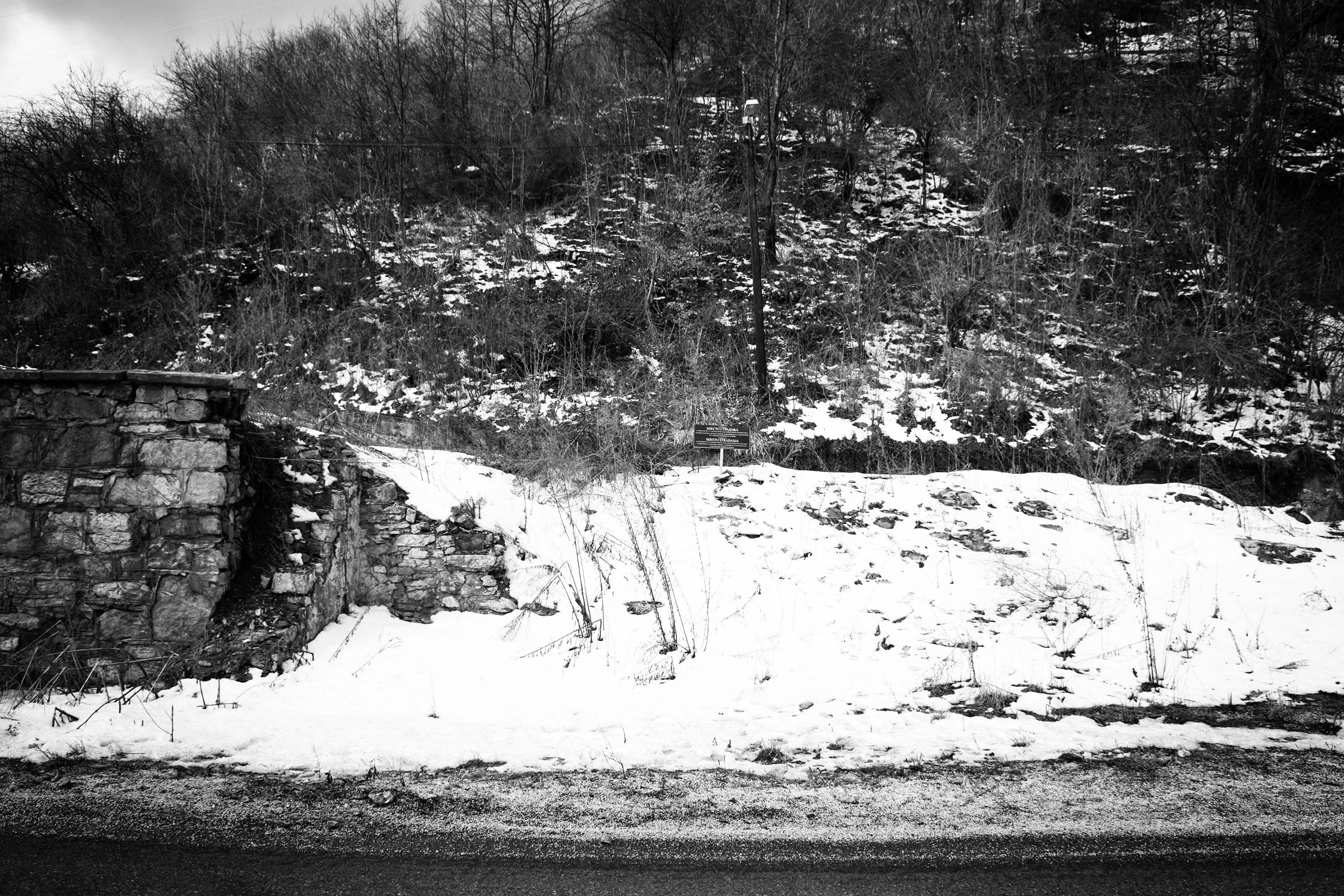 The Old Trade School in Vareš-Majdan was used as a site of detention, with classrooms turned into cells. On 23 October, members of HVO apprehended over 250 Bosniak civilians and confined them to detention facilities in Vareš. There was no abuse in this detention facility and visits were permitted. On 3 November 1993, all the HVO soldiers from Vareš retreated towards Kiseljak. That same day, they left the Gymnasium, School and Trade School in Vareš-Majdan and the prisoners were free to go.

Area that victims came from: Vareš