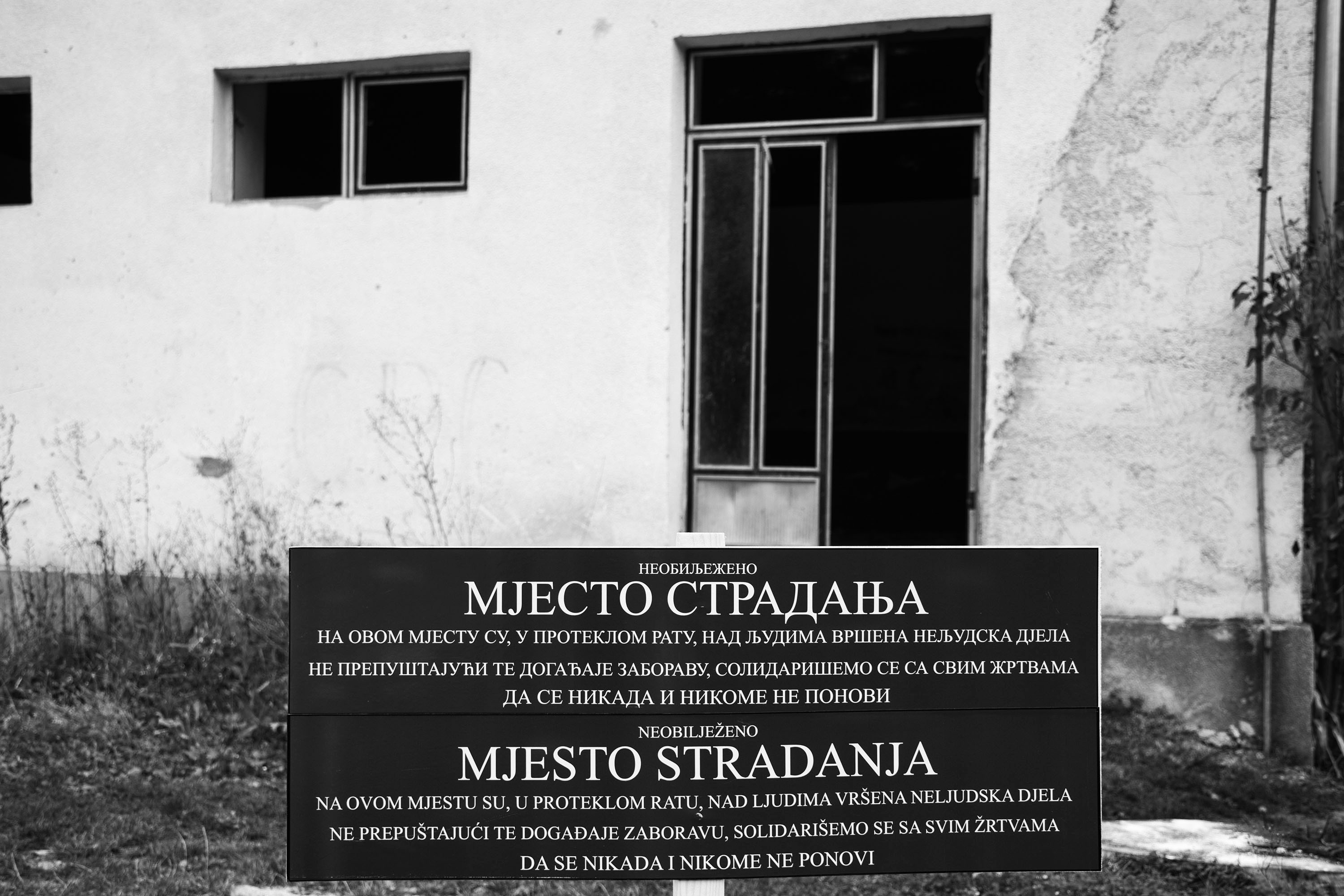 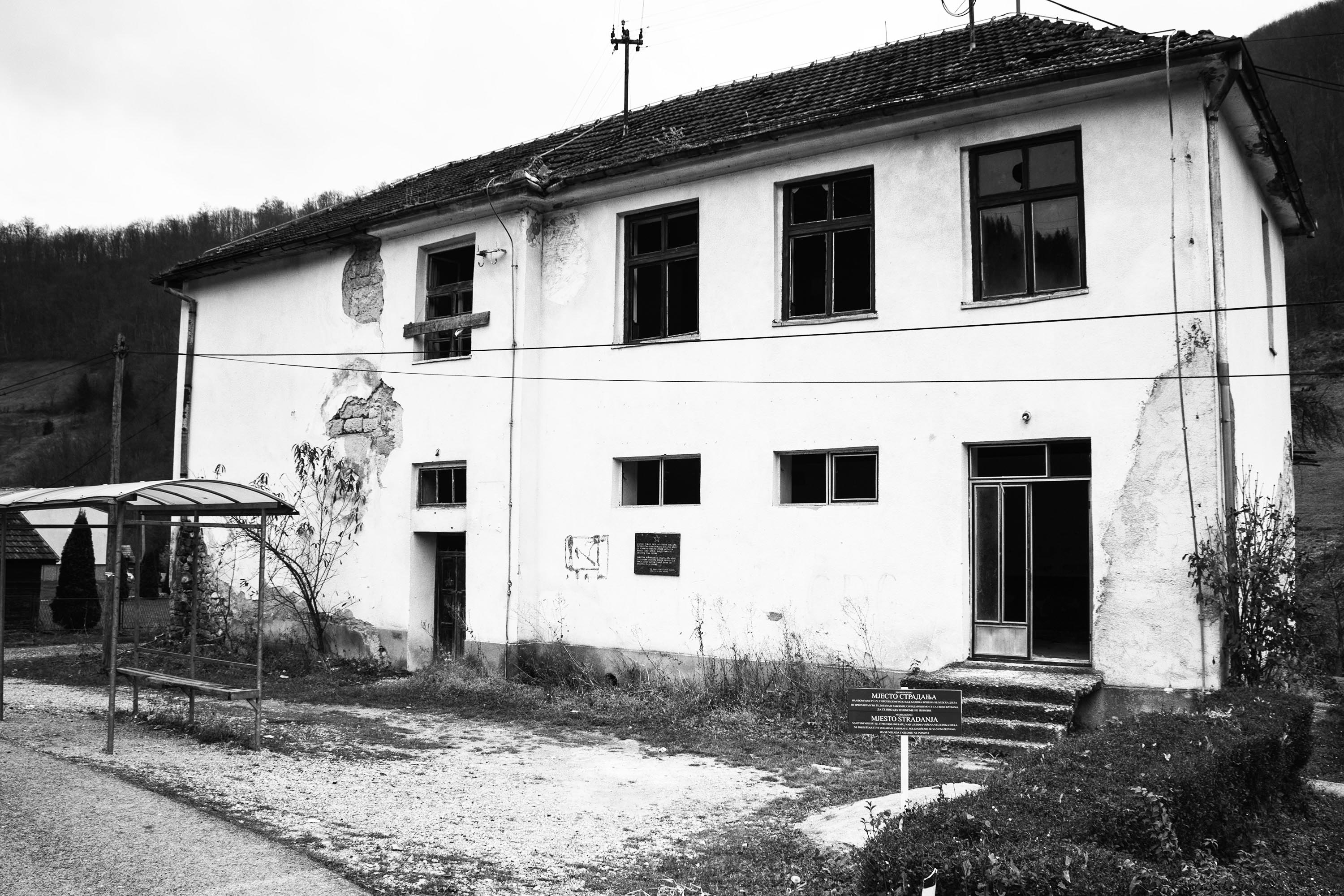 The old school building in Grabovica near Kotor Varoš was used in 1992 as a detention site for Bosniaks and Croats from the area of Kotor Varoš. There were 250-300 Bosniaks and Croats at this detention facility, where they were subjected to inhumane conditions, abuse and interrogations. On 3 and 4 November 1992, 161 prisoners from this facility were executed. The facility was run by VRS units.