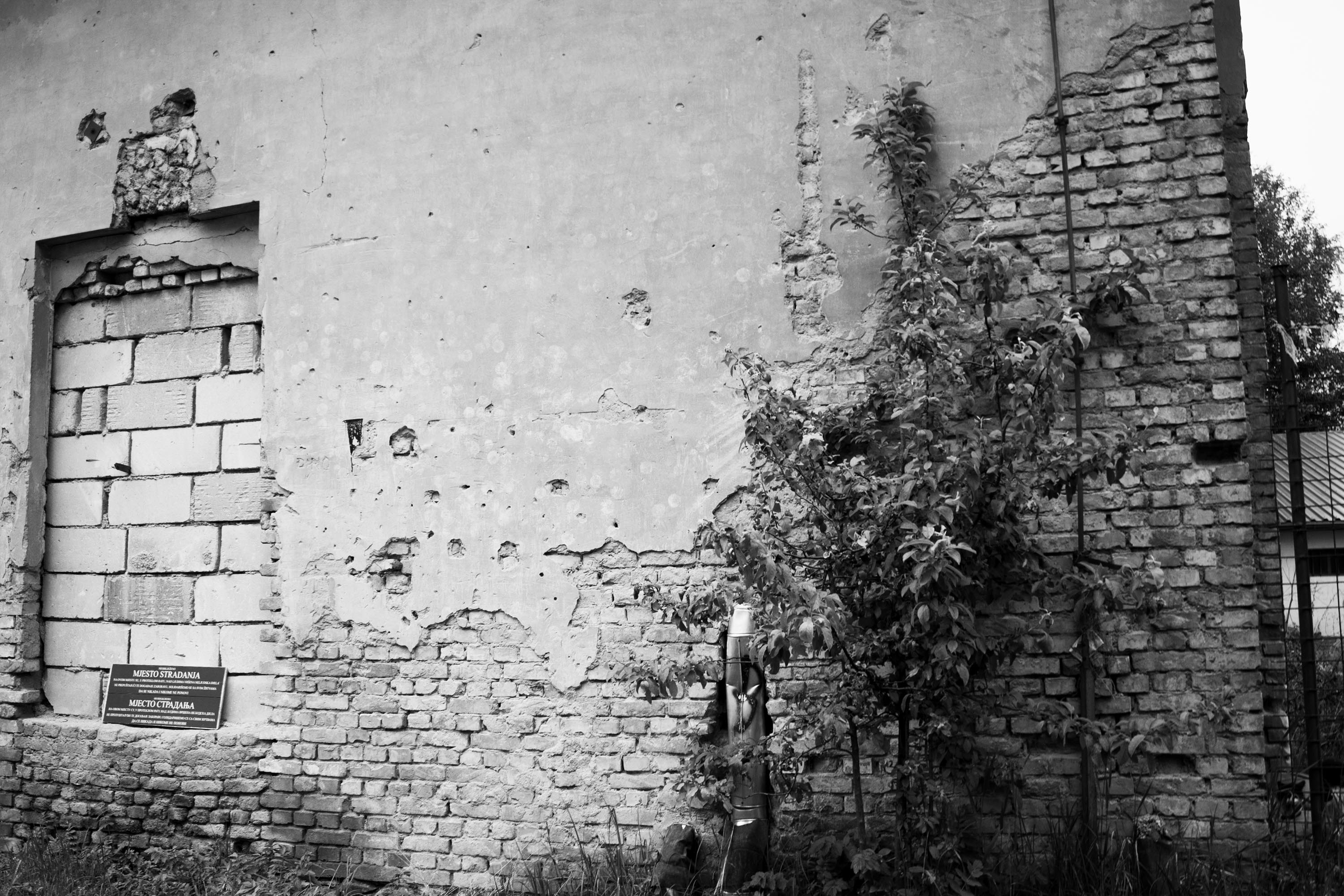 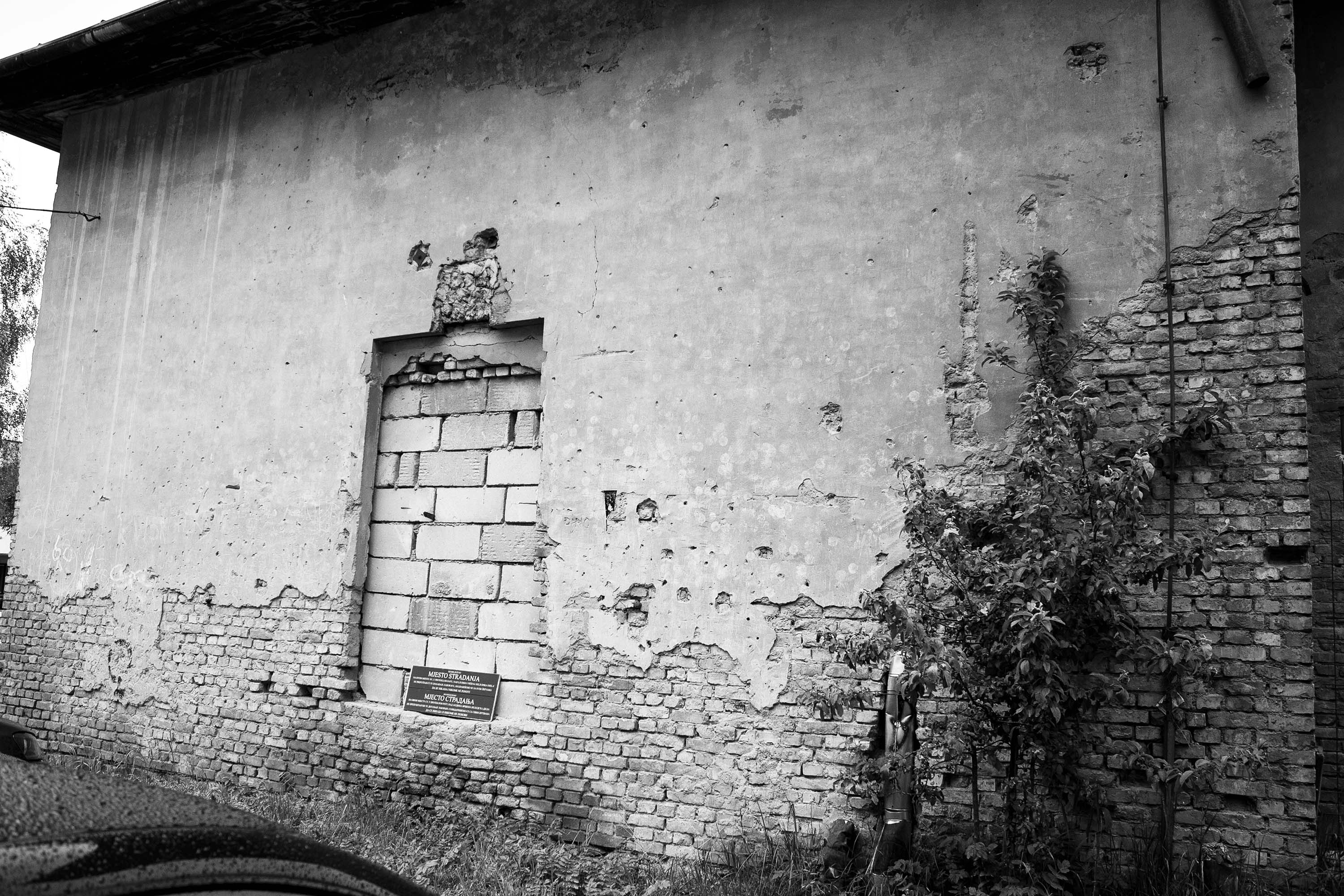 From April to August 1992, the old Culture Centre in Pale was used as a detention facility for non-Serbs. The nearby public security station of MUP RS was in control of the facility. The prisoners were subjected to harsh and inhumane conditions and daily abuse and beatings. At least 5 people were killed at the camp or succumbed to injuries from the beatings.