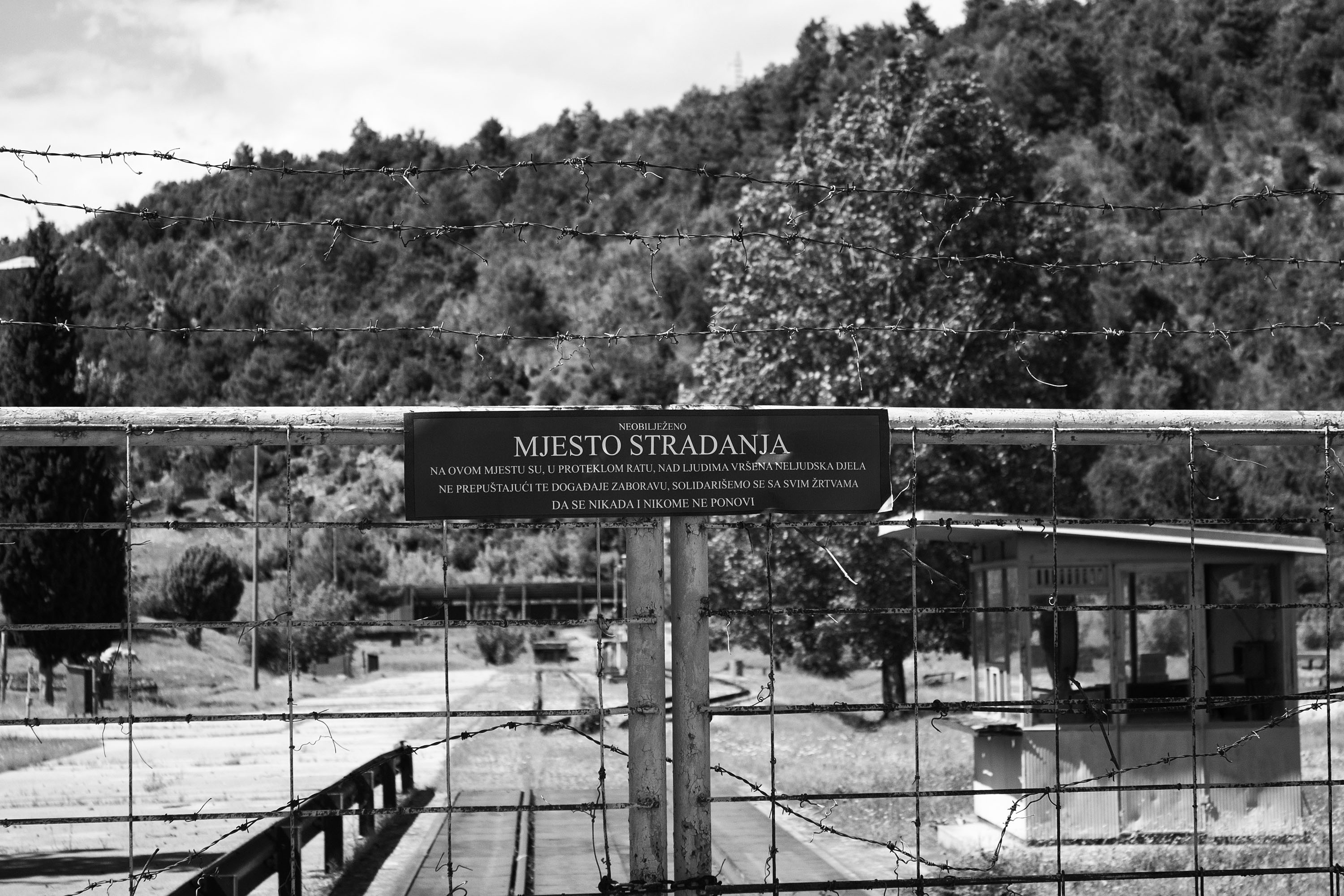 The Dretelj facility was a site of suffering on two occasions, in 1992 and in 1993. In 1992, it was used as a detention site for Serbs. The camp was run by members of the Croat Defence Forces, HOS. The commander of the camp was Edib Buljubašić. The prisoners were subjected to harsh conditions with little food and water. They did not receive medical care, though the facility had a doctor, but he actually participated in the abuse. Sexual abuse of male and female prisoners was commonplace.After the camp controlled by HOS was shut down in August 1992 and following clashes between Bosniaks and Croats in 1993 in the territory of Herzegovina, HVO forces reopened the camp. In 1993, from April to October, Bosniaks from the wider Herzegovina region were detained at the site. In mid-July 1993, there were 2270 detainees in the camp. After the camp in Dretelj was closed in October, the detainees were transferred to other HVO-controlled camps in Herzegovina (Heliodrom near Mostar and Gabela near Čapljina).
Conditions in the camp were harsh, the prisoners were held in small and overcrowded facilities, with up to 570 held in a hangar of 30x10m.
The prisoners were subjected to torture and grave abuse. At least 5 persons died at the camp.