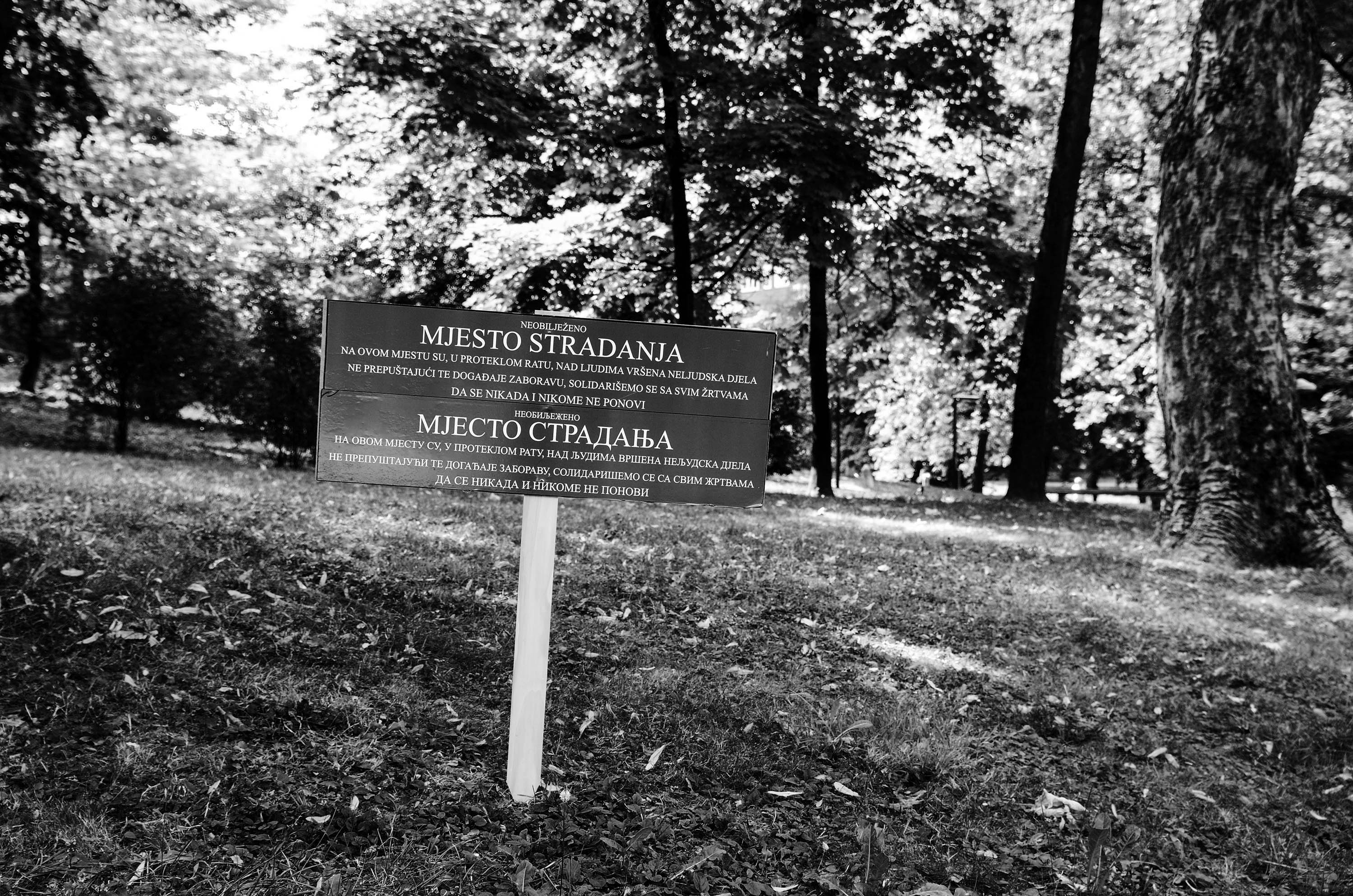 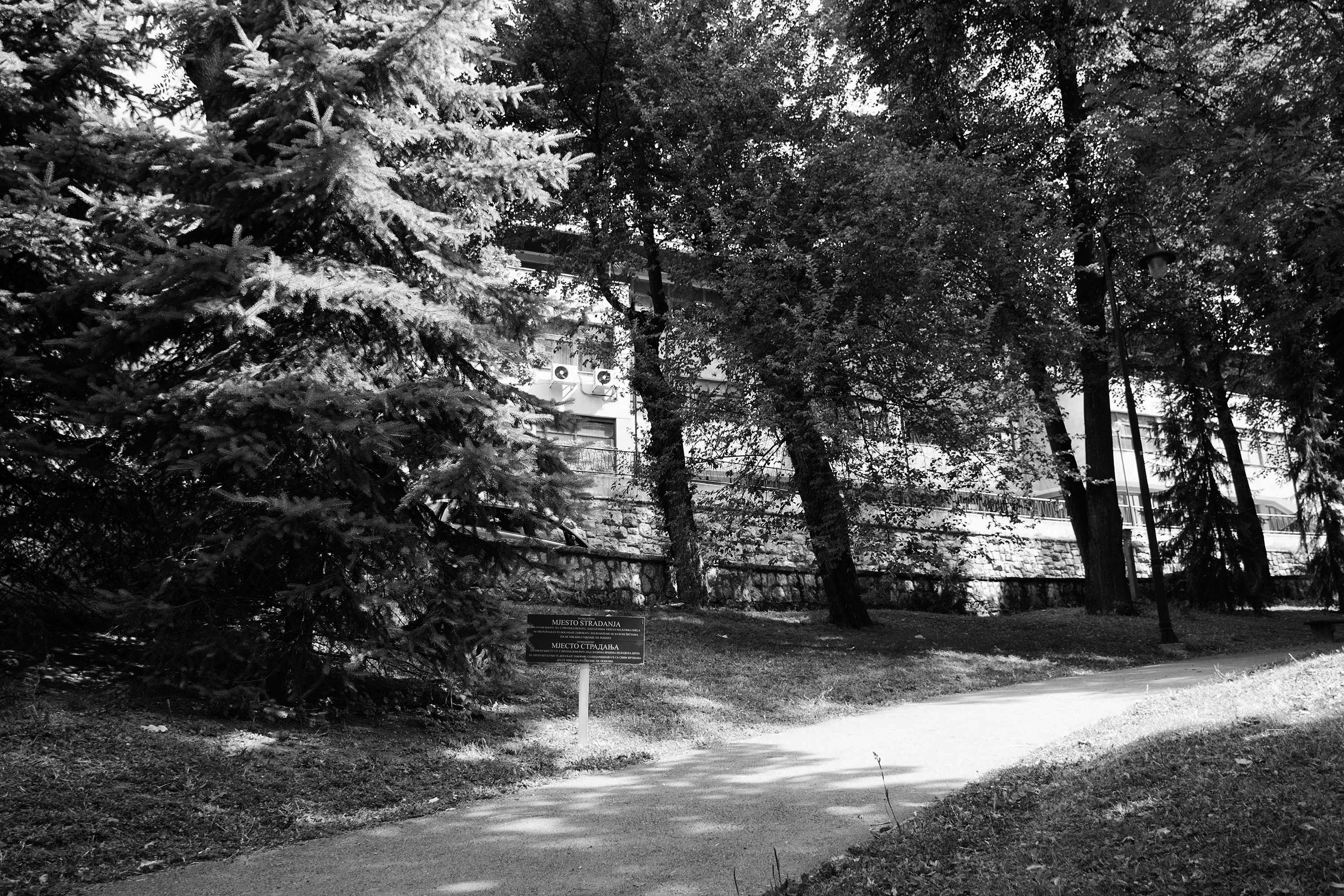 On 22 April 1992, eight Serb members of JNA were captured by members of the MUP RBiH Special Unit from a vehicle that had broken down in the Sarajevo suburb of Dobrinja and taken to the Police Centre. Shortly after they were captured, the eight JNA members were shot at Veliki park near the Police Centre in downtown Sarajevo. Their bodies were removed and taken away. Partial remains of two of the killed men were later found, but not of the others.

There is an ongoing trial at the Court of BiH in the case of “Veliki park” with four persons charged with crimes against prisoners of war committed in 1992 in Sarajevo. The indictment was raised against the former commander of the MUP BiH Special Unit Dragan Vikić, former RBiH assistant minister of interior Jusuf Pušina, and Nermin Uzunović and Mladen Čovičić.