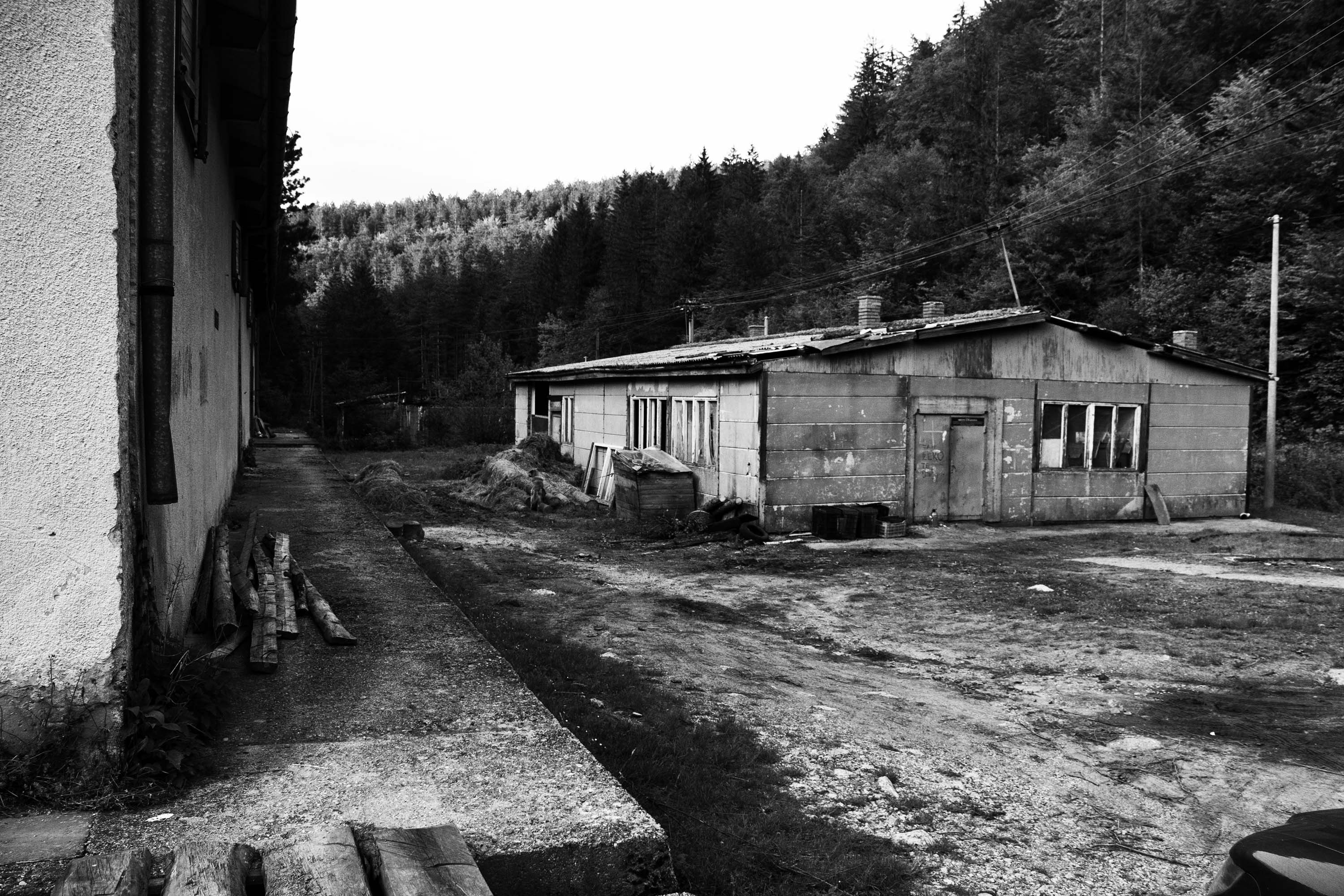 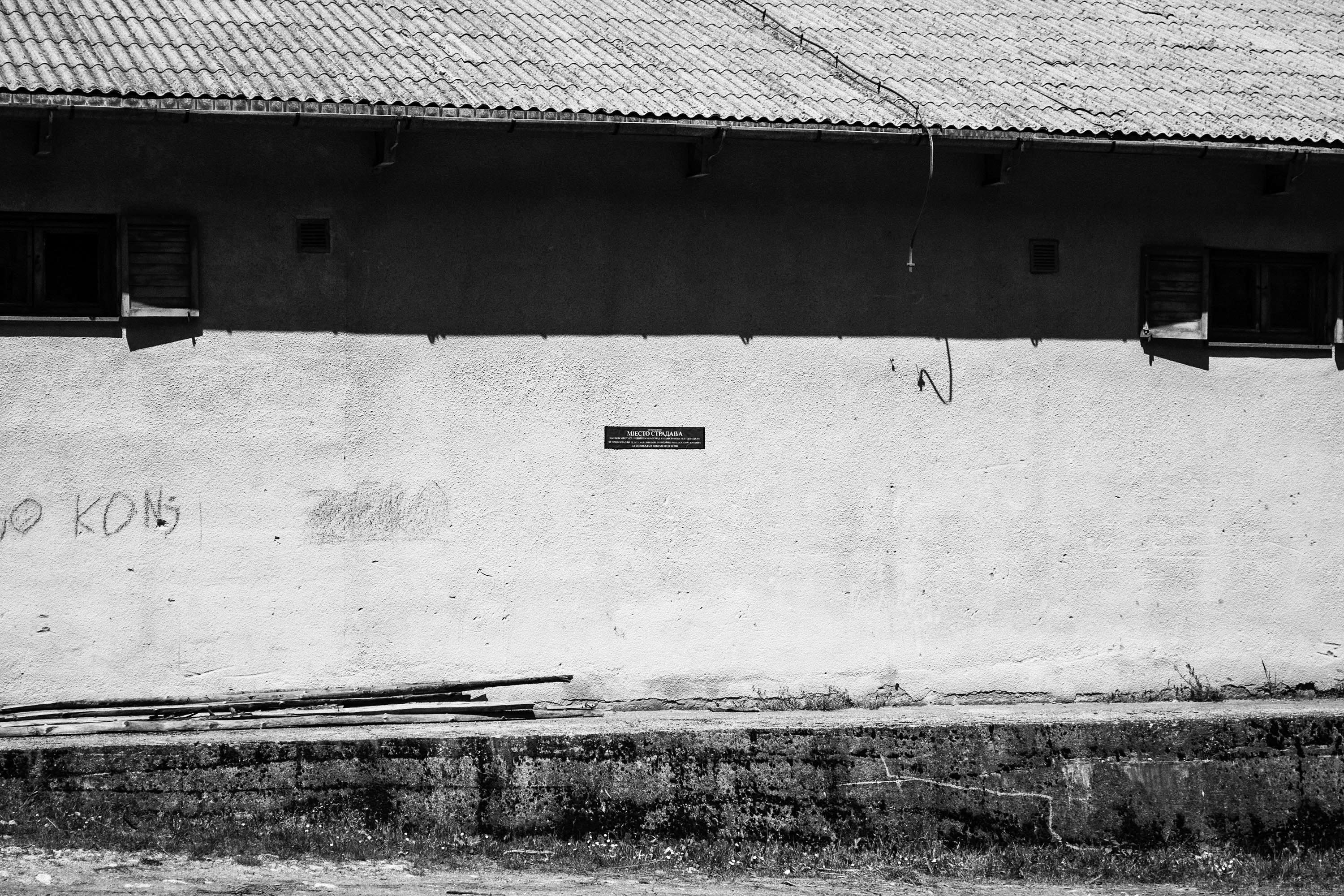 From 31 May to October 1992, facilities of the former agricultural cooperative were used as a detention camp for Bosniak civilians under the control of the Vlasenica Police Station as part of the RS Ministry of Interior and the VRS Military Police. The prisoners included men, women and children. The prisoners were physically and sexually abused, subjected to forced labour, forced displacement and killings.

Area that victims came from: Vlasenica and Podrinje

The International Criminal Tribunal for the former Yugoslavia (ICTY) convicted Dragan Nikolić known as Frenki, who was commander of the Sušica camp, for crimes committed in the camp and sentenced him to 20 years in prison.
The Court of Bosnia and Herzegovina convicted Predrag Bastah, member of the RS Ministry of Interior reserve forces, and sentenced him to 22 years in prison, while Goran Višković, member of VRS, was sentenced to 18 years in prison.
Zarije Ostojić is currently being tried at the District Court in Istočno Sarajevo. The prosecution has charged him with participating in the beatings of civilians at the Sušica camp as a member of the reserve police forces and special unit of the Vlasenica Police Station. In 2005, the District Prosecutor’s Office in Istočno Sarajevo launched an investigation against Radenko Stanić, the former commander of the police station in Vlasenica, and Goran Garić, Đorđe Ilića and Rajko Lošić, former police officers, and Dragiša Tešić, a detainee at the Vlasenica Police Station before the war, for imprisoning and mistreating Bosniak civilians in the Vlasenica Municipality during the war. In December 2007, the case was taken over by the Prosecutor’s Office of Bosnia and Herzegovina.