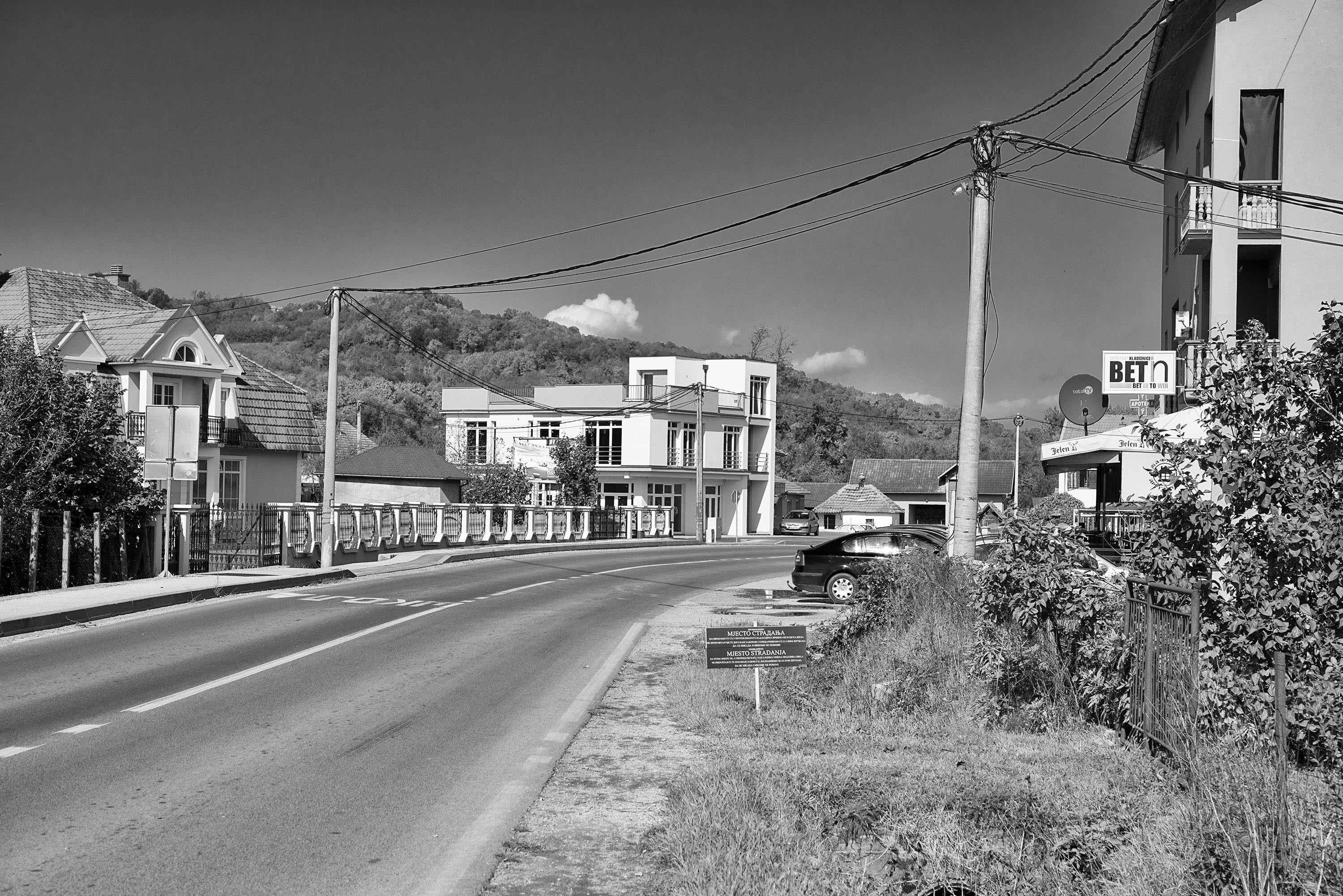 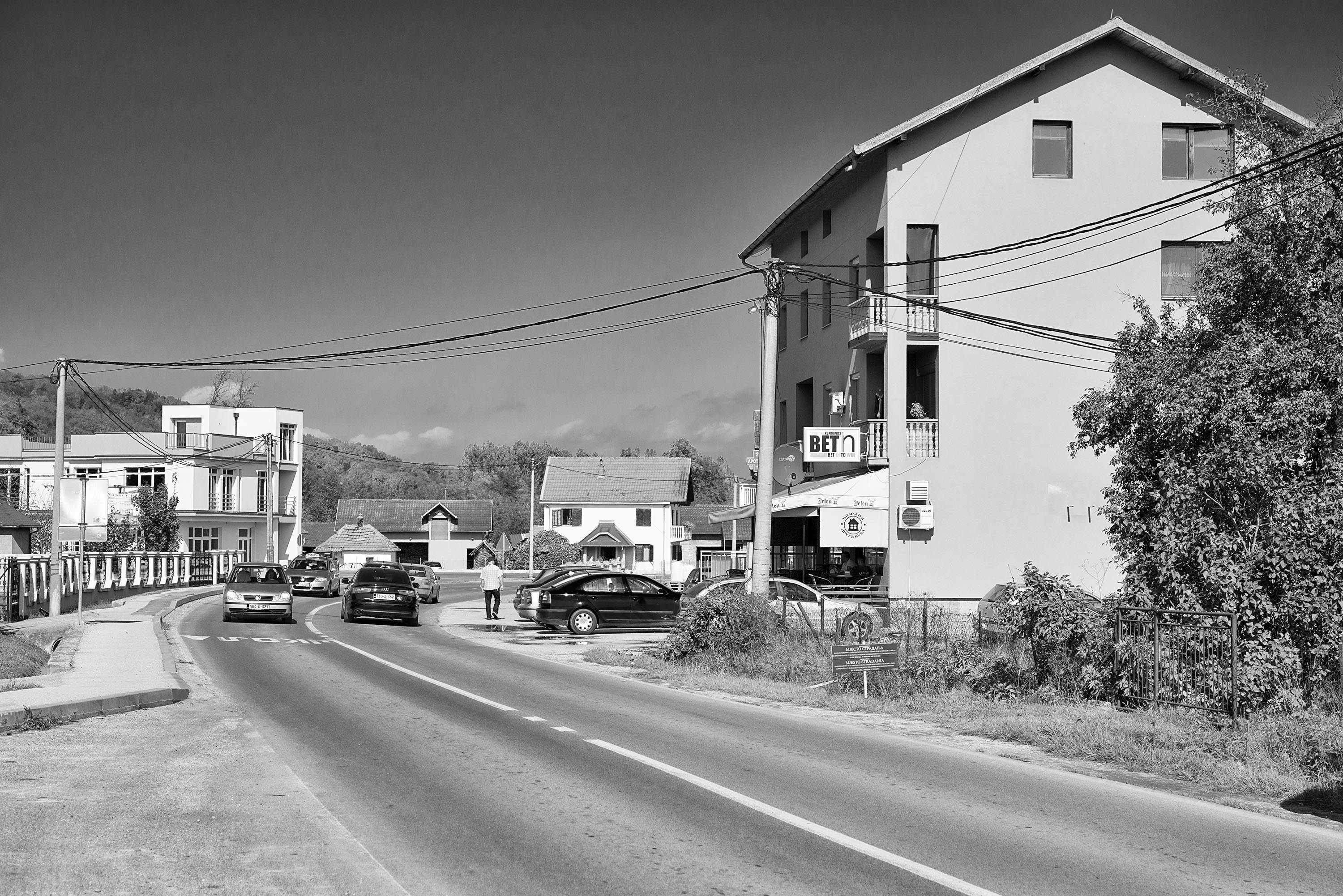 The former Cultural Centre (the building was demolished after the war) in the village of Čelopek near Zvornik was used from 29 May to 1 July 1992 as a detention facility for 162 Bosniaks brought there from the village of Divič. The prisoners were subjected to daily abuse and beatings, and at least 27 people were killed at the Čelopek Cultural Centre. The facility was under the authority of the SJB Zvornik reserve police, TO Zvornik and the paramilitary unit “Žute ose”. After 1 July 1992, the prisoners were moved to the Batković camp near Bijeljina.

Area that victims came from: Village of Divič

The International Criminal Tribunal for the Former Yugoslavia (ICTY) convicted Mićo Stanišić, the wartime minister of interior of Republika Srpska, and Stojan Župljanin, chief of the Banja Luka Security Services Centre, for crimes committed in 1992 in twenty municipalities of Bosnia and Herzegovina, including crimes committed in the Municipality of Zvornik, and sentenced them to 22 years in prison.

Dušan Vučković known as Repić was convicted on 8 July 1996 by the District Court in Šabac (Serbia) and sentenced to seven years in prison, but two years later, the Supreme Court of Serbia increased his sentence to 10 years for the criminal offence of war crime against the civilian population that he committed on 28 June 1992 at the Cultural Centre in Čelopek when he killed 16 and wounded 20 Bosniak civilians. Vučković served the ten-year sentence and was released. He was arrested again on 17 March 2005 and after an investigation was included in an indictment raised by the War Crimes Prosecutor’s Office in Belgrade, together with six others accused of war crimes committed in Zvornik and the surrounding area against civilians from early May to mid-July 1992. After the first main hearing held on 28 November 2005, criminal proceedings against Vučković were terminated due to his death. He was found dead in his prison cell at the Central Prison in Belgrade. In 2011, Darko Janković was convicted in this trial to 15 years in prison, and Goran Savić to barely 18 months in prison. Apart from them, the following were also convicted of crimes committed in Zvornik: Dragan Slavković to 13 years, Ivan Korać to nine, and Siniša Filipović to three years in prison.