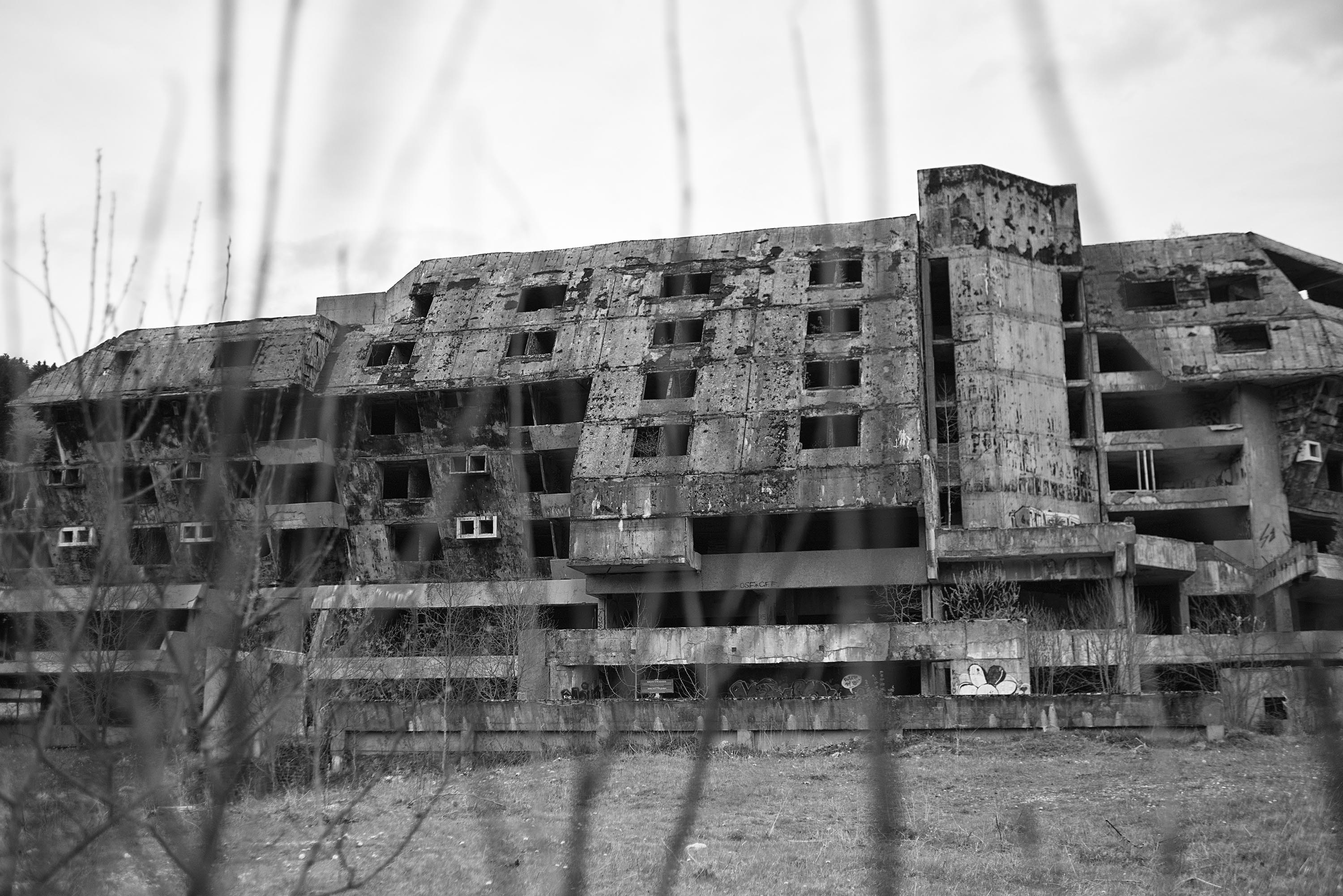 In February and March 1993, Hotel Igman on Mount Igman in the Hadžići Municipality close to Sarajevo was converted into a detention facility for Serb and Croat soldiers and civilians. ARBiH, specifically its special “Zulfikar” unit, had control over the facility. Prisoners were brought to Hotel Igman for forced labour, 14 prisoners were brought from Krupa u Zoviku and 10 from Silos in Tarčin. They were held in the nuclear shelter of Hotel Igman. The shelter had no ventilation. It only had a single door.