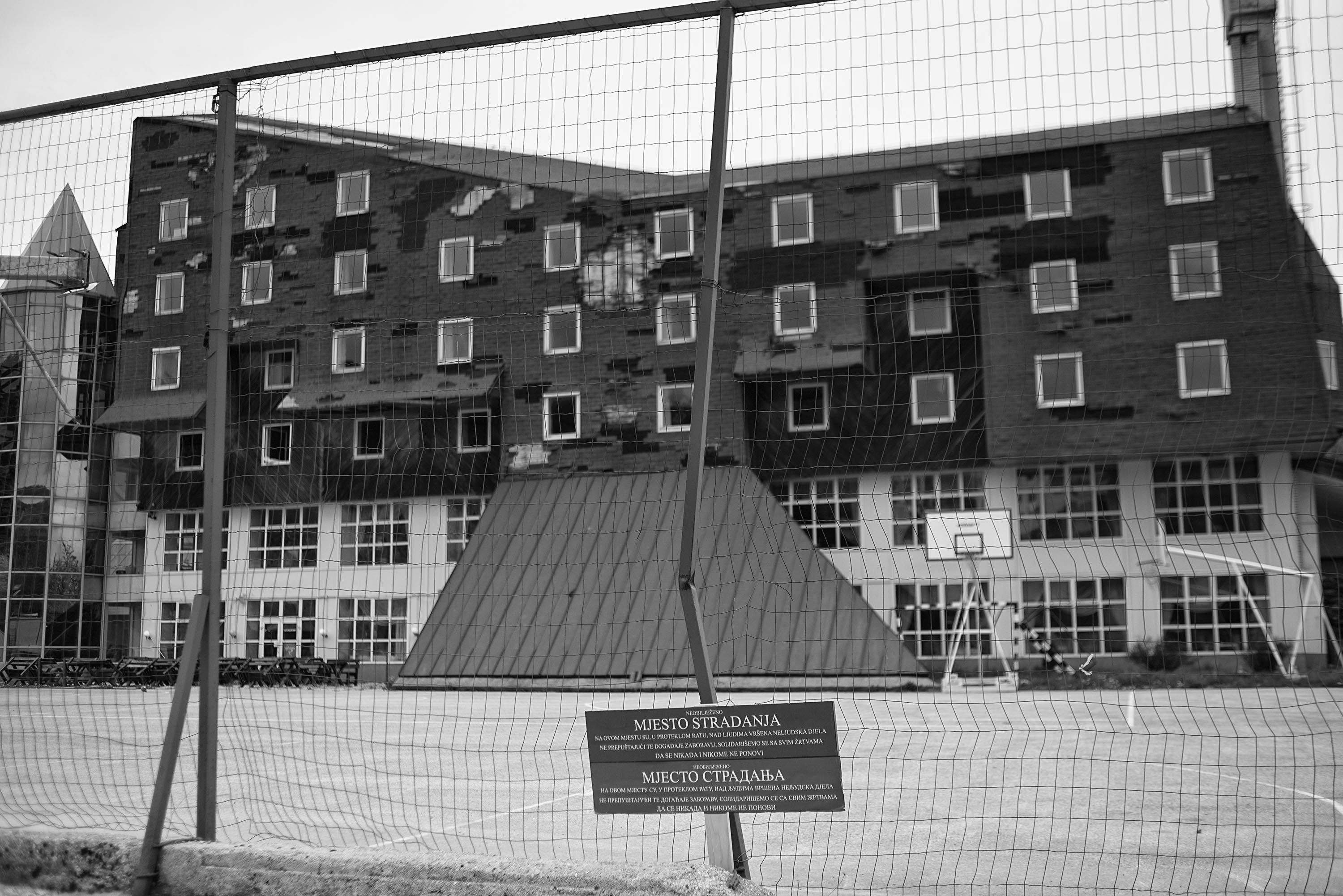 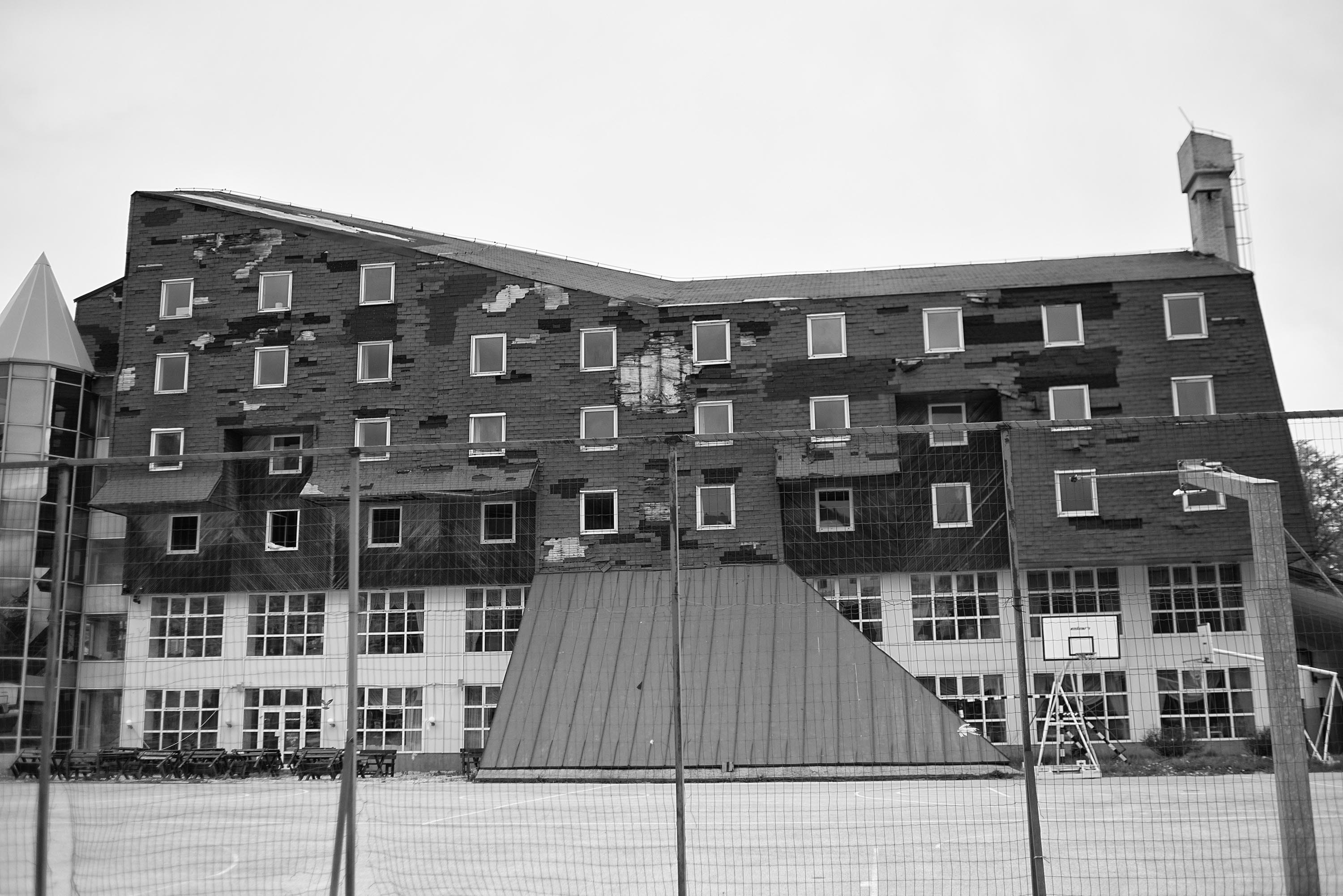 From June to August 1992, Hotel Maršal, which replaced Hotel Famos on Mount Bjelašnica, was converted into a detention facility for Serb civilians. Between 100 and 150 civilians were apprehended in Bradina near Konjic and brought to the hotel. ARBiH, specifically its special “Zulfikar” unit, had control over the facility. The prisoners were kept in the hotel basement where they were subjected to daily abuse and beatings. After a few days spent at Hotel Famos, they were transferred to the Čelebić camp or the Silos in Tarčin.

No one has been prosecuted for these crimes.