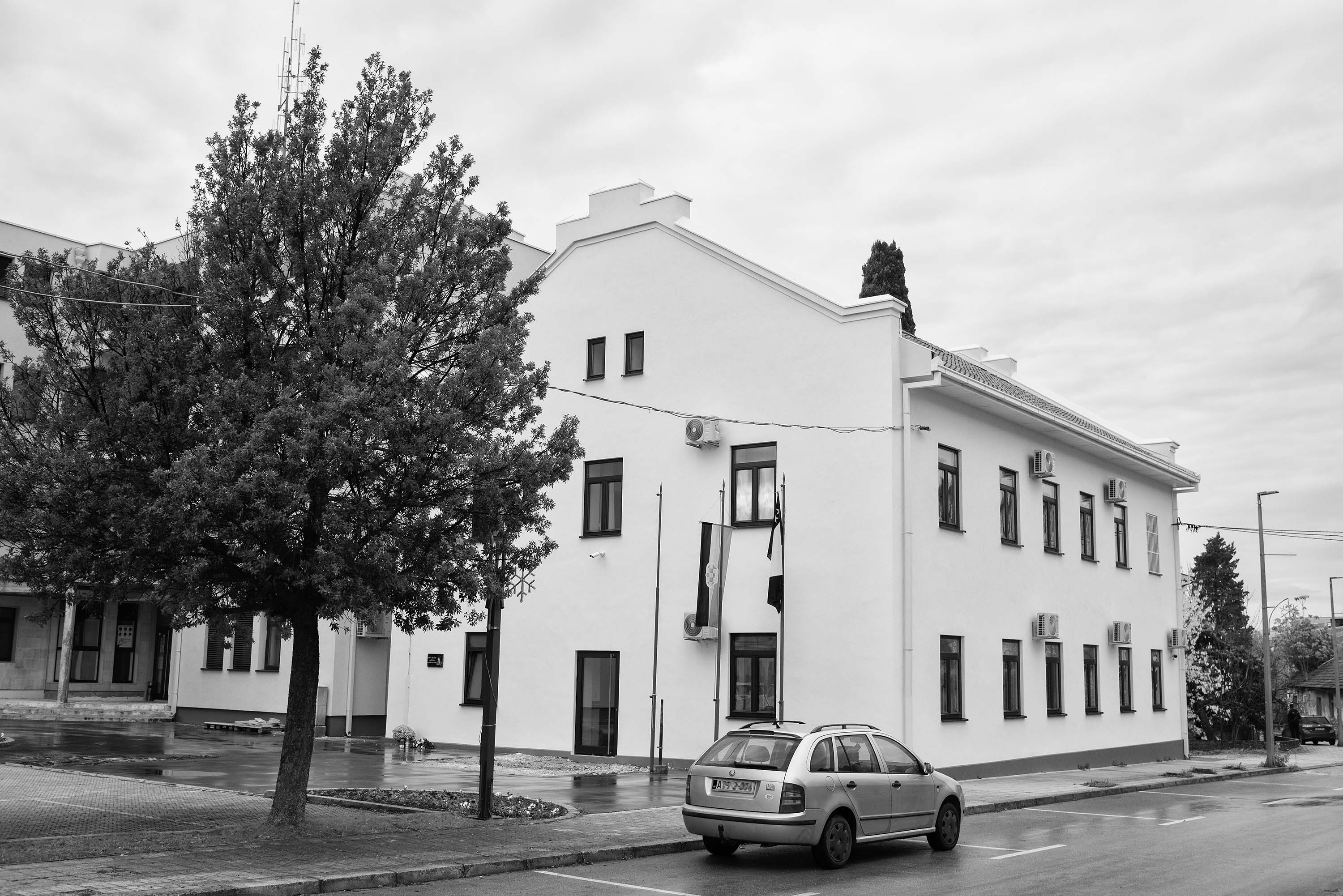 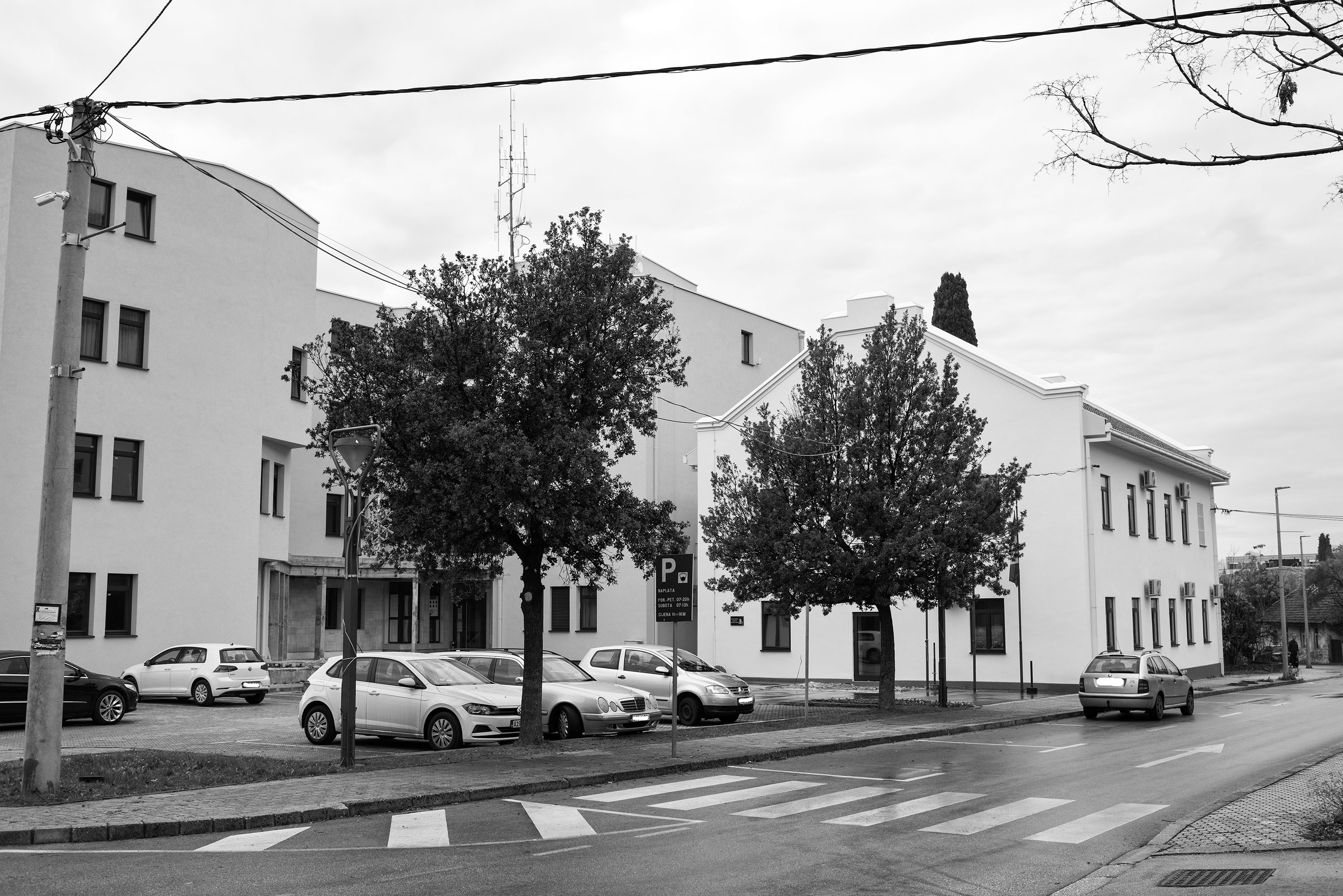 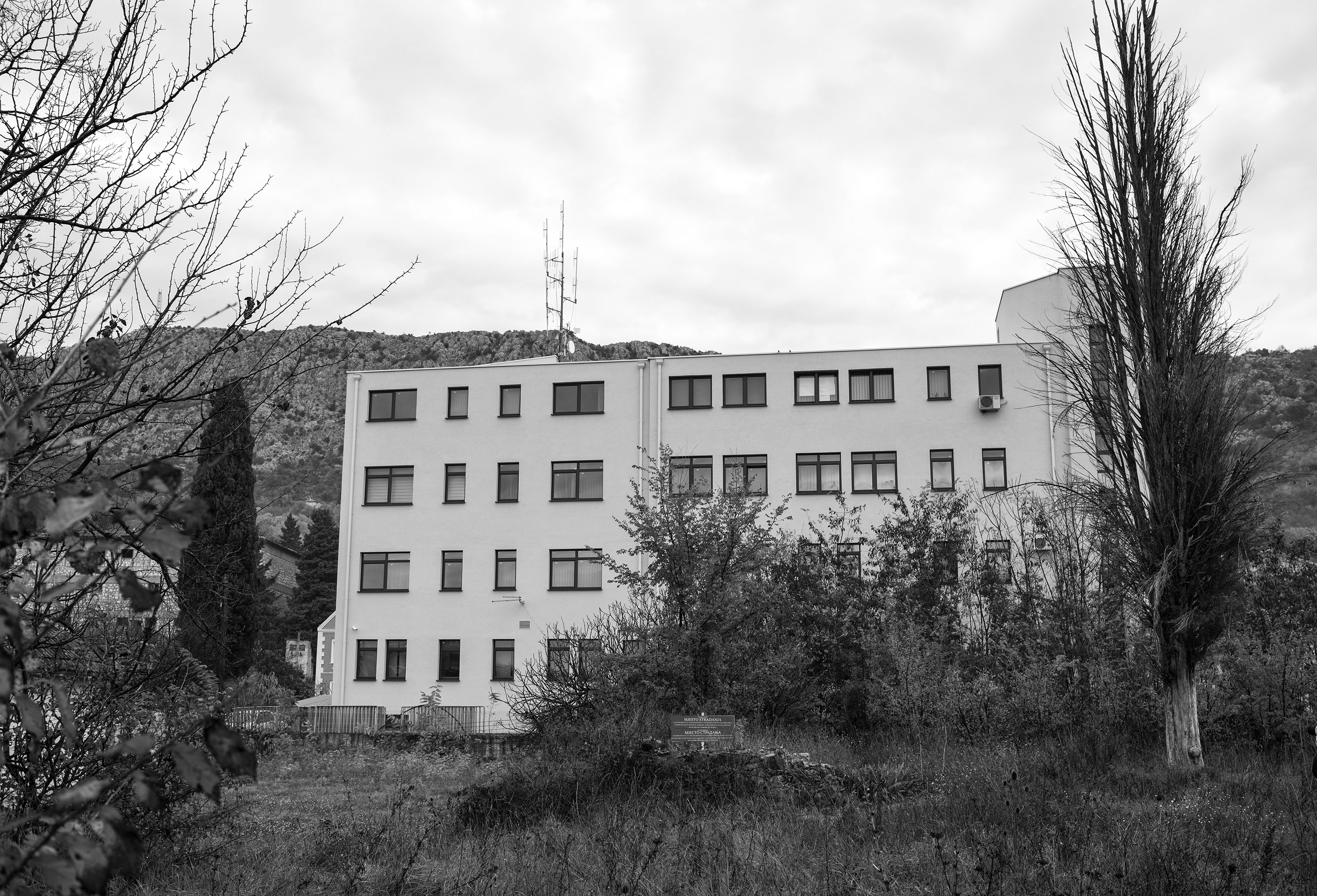 The building of the Military Prison in Ljubuški was used from April 1993 until March 1994 as a camp for captured Bosniak civilians and Bosniak prisoners of war from ARBiH, and was run by the HVO Military Police. The prisoners were physically abused, forcibly displaced and killed.

Area that victims came from: Ljubuški, Čapljina and Stolac