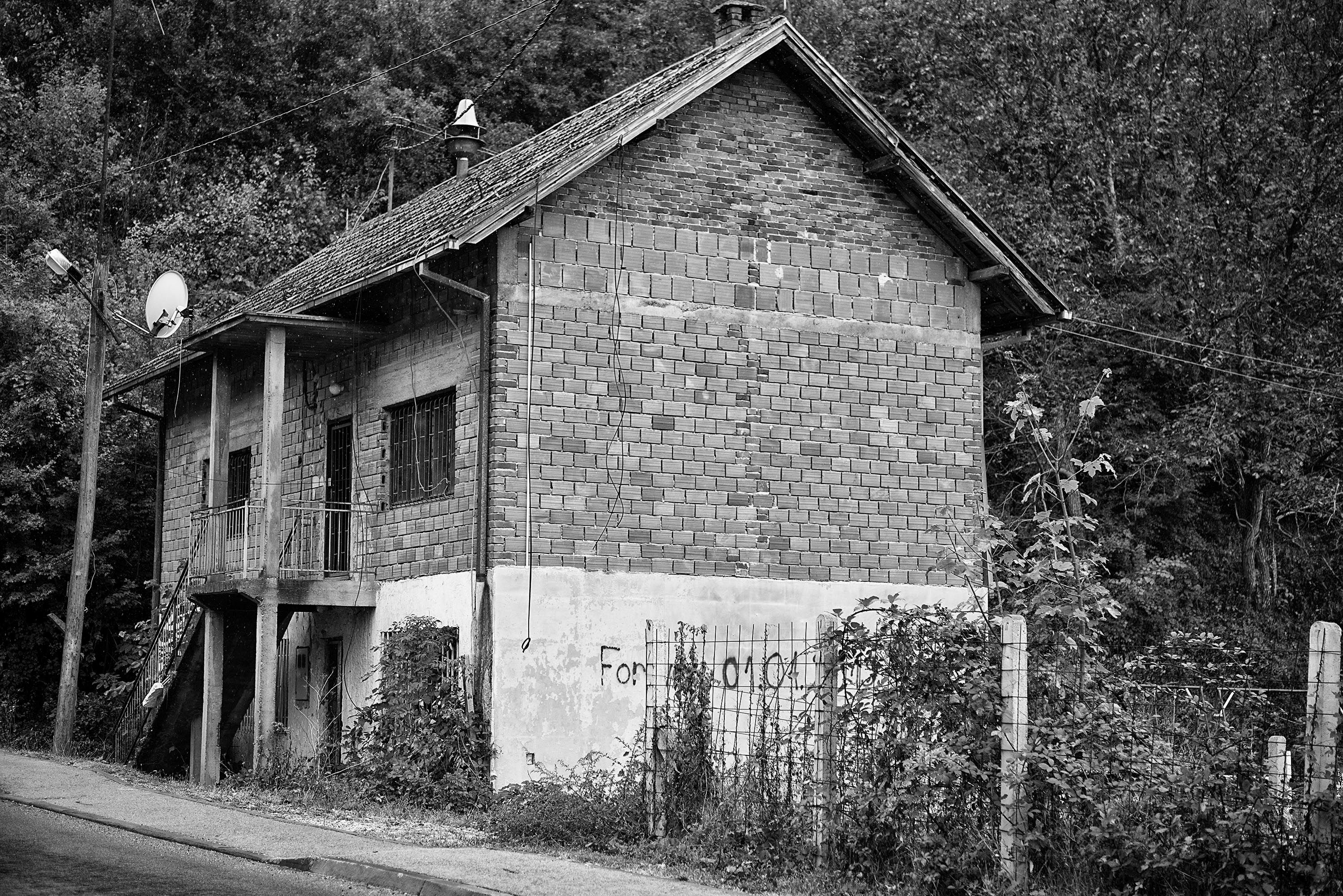 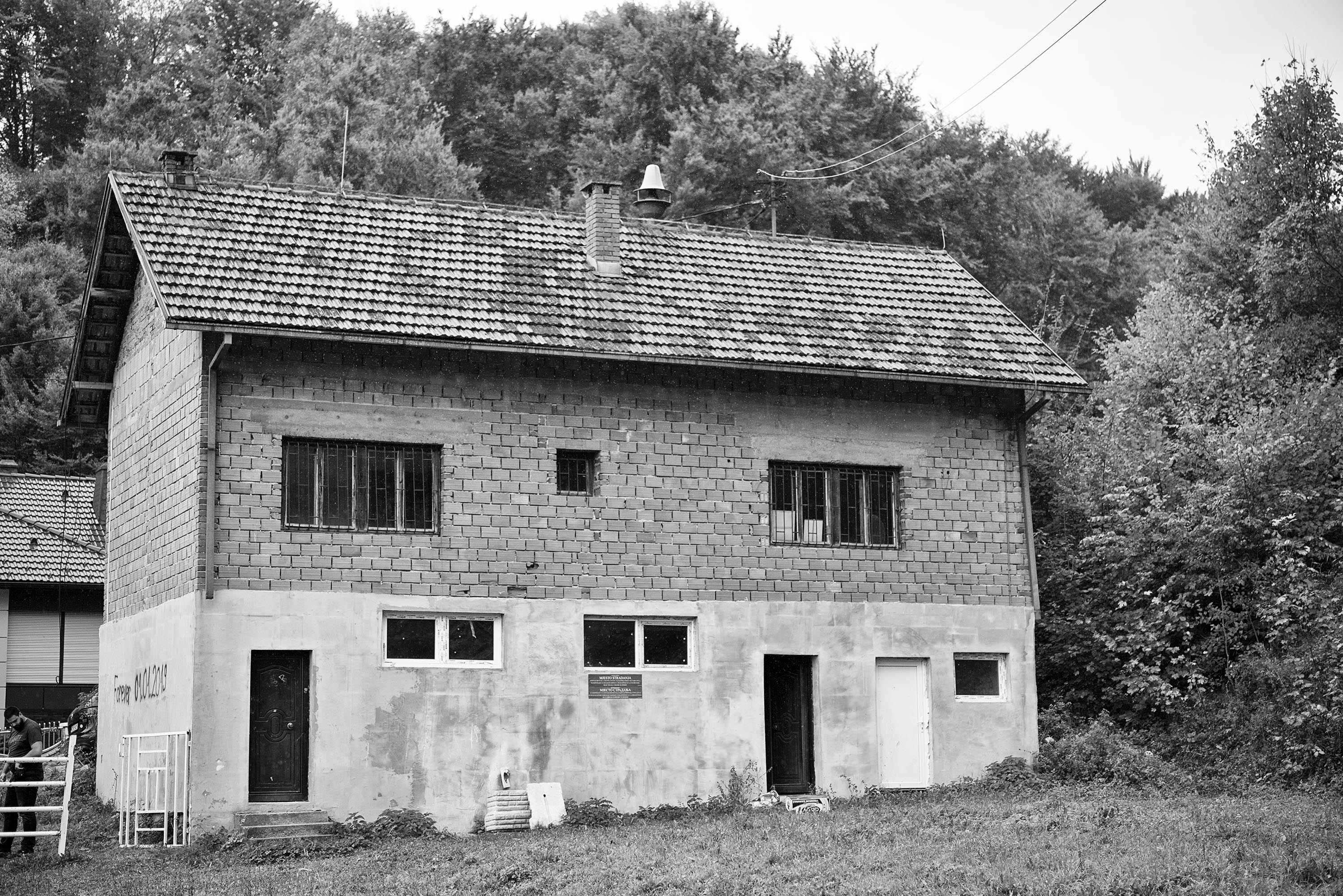 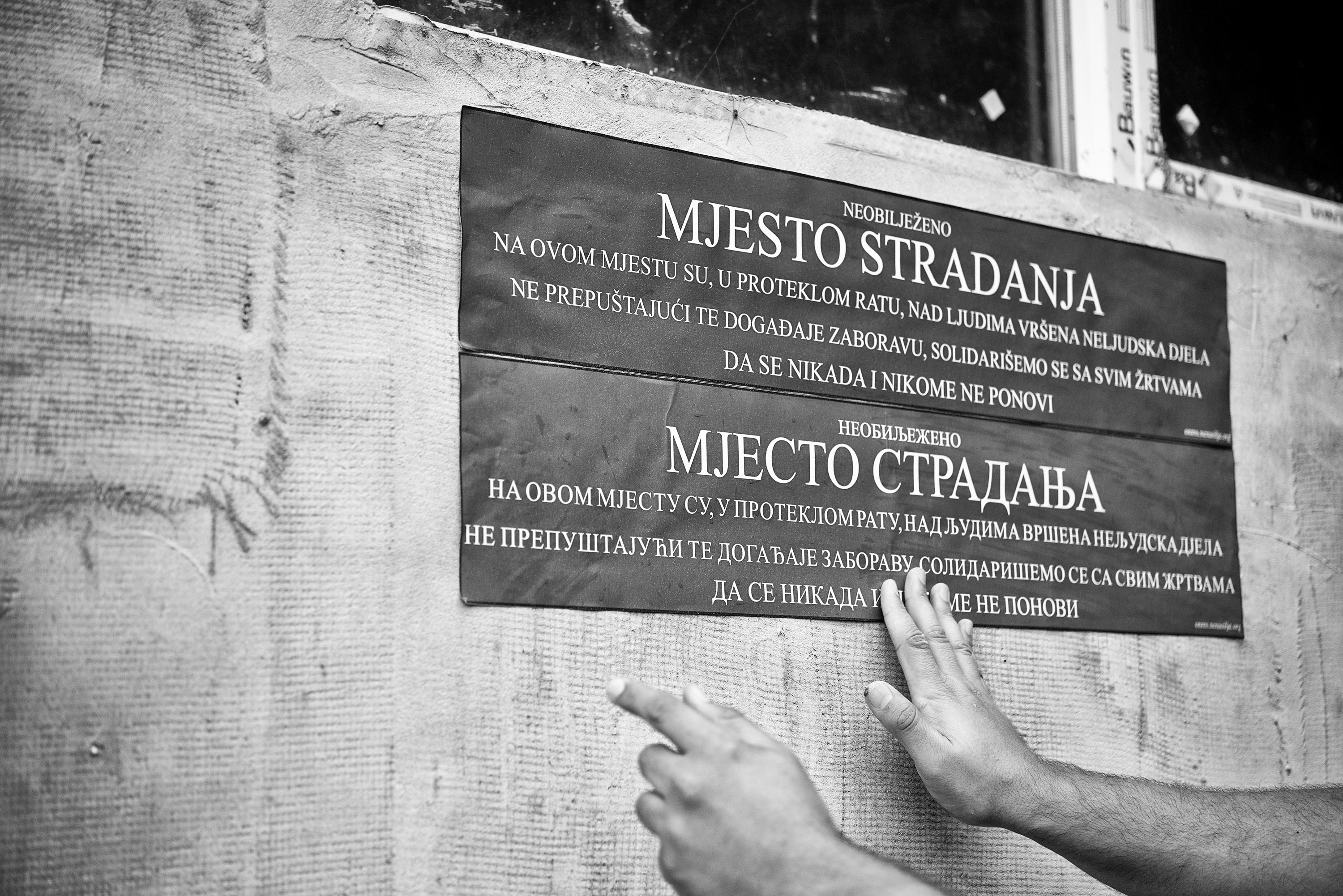 The rooms of the Football Club in the village of Rapatnica were used from mid-May to mid-August 1992 as a detention facility for Serb civilians. The facility was under the authority of the ARBiH Military Police and members of the so-called Hunting Company. Some of the prisoners were held on the ground floor and were taken for interrogation to a room on the first floor. The prisoners were abused and subjected to forced labour. The prisoners remained in Rapatnica until August 1992 when they were transferred to the prison in Tuzla.

Area that victims came from: Srebrenik, surrounding villages and Lopare

For crimes committed at the Football Club in Rapatnica, the Court of Bosnia and Herzegovina convicted the Chief of Military Security at the Srebrenik Territorial Defence Municipal Headquarters, Ekrem Ibračević, sentencing him to 3 years in prison.