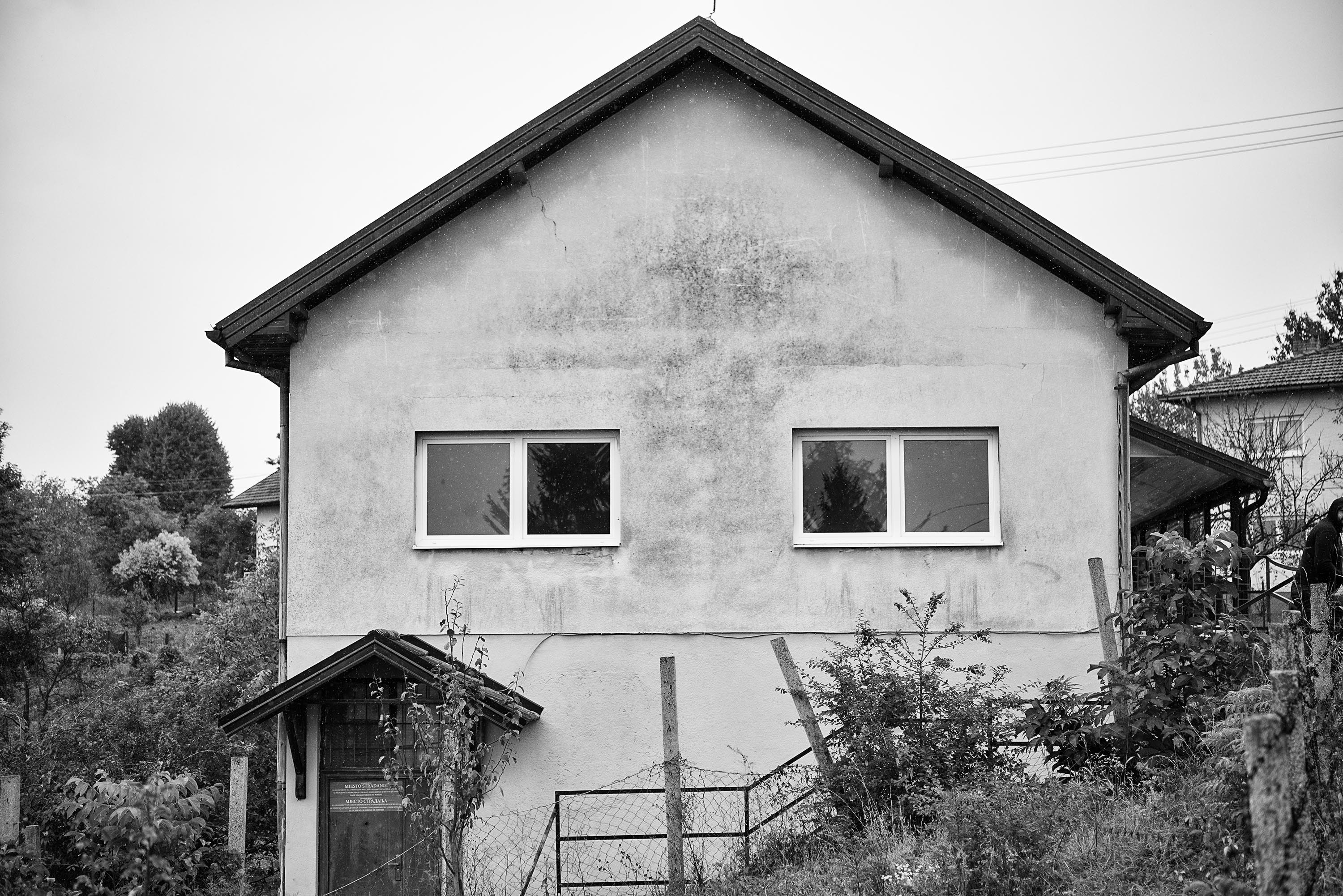 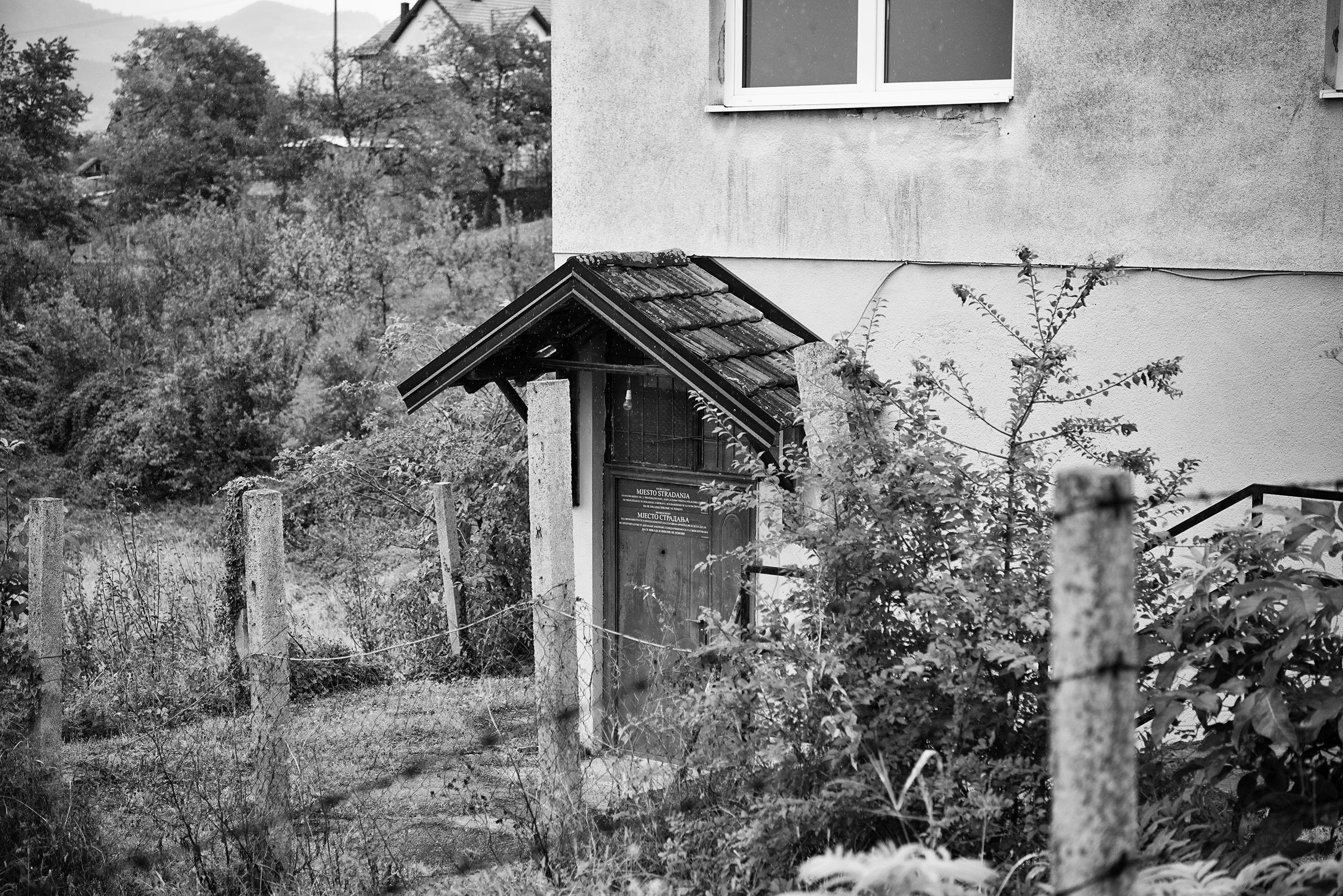 The Youth Centre in the village of Rapatnica was used from mid-May to mid-August 1992 as a detention facility for Serb civilians. The facility was under the authority of the ARBiH Military Police and members of the so-called Hunting Company. The facility consisted of the main hall and three auxiliary rooms. Some of the prisoners were held in the basement, without windows, light or water. The prisoners were abused and subjected to forced labour. The prisoners remained in Rapatnica until August 1992 when they were transferred to the prison in Tuzla.

Area that victims came from: Srebrenik, surrounding villages and Lopare