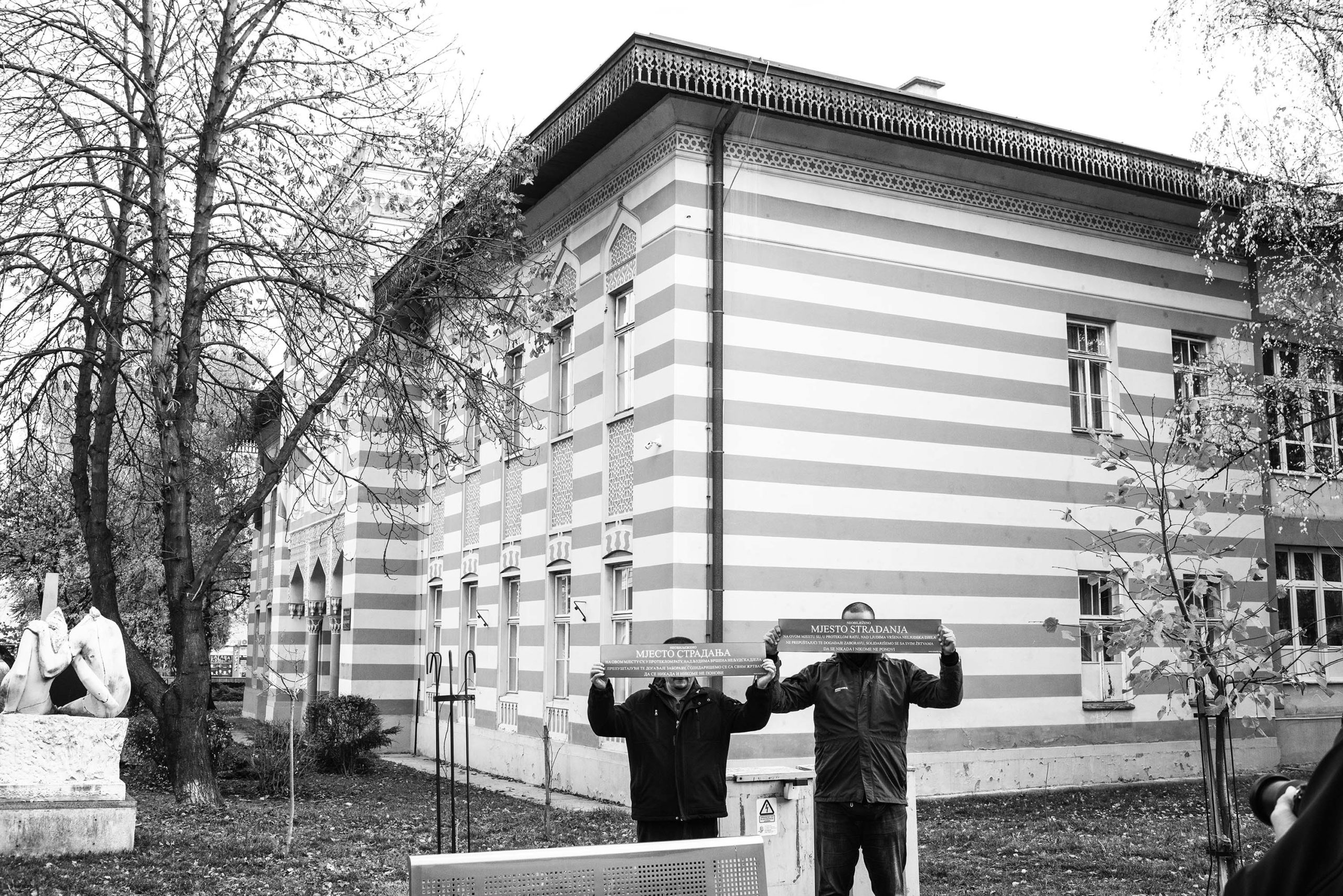 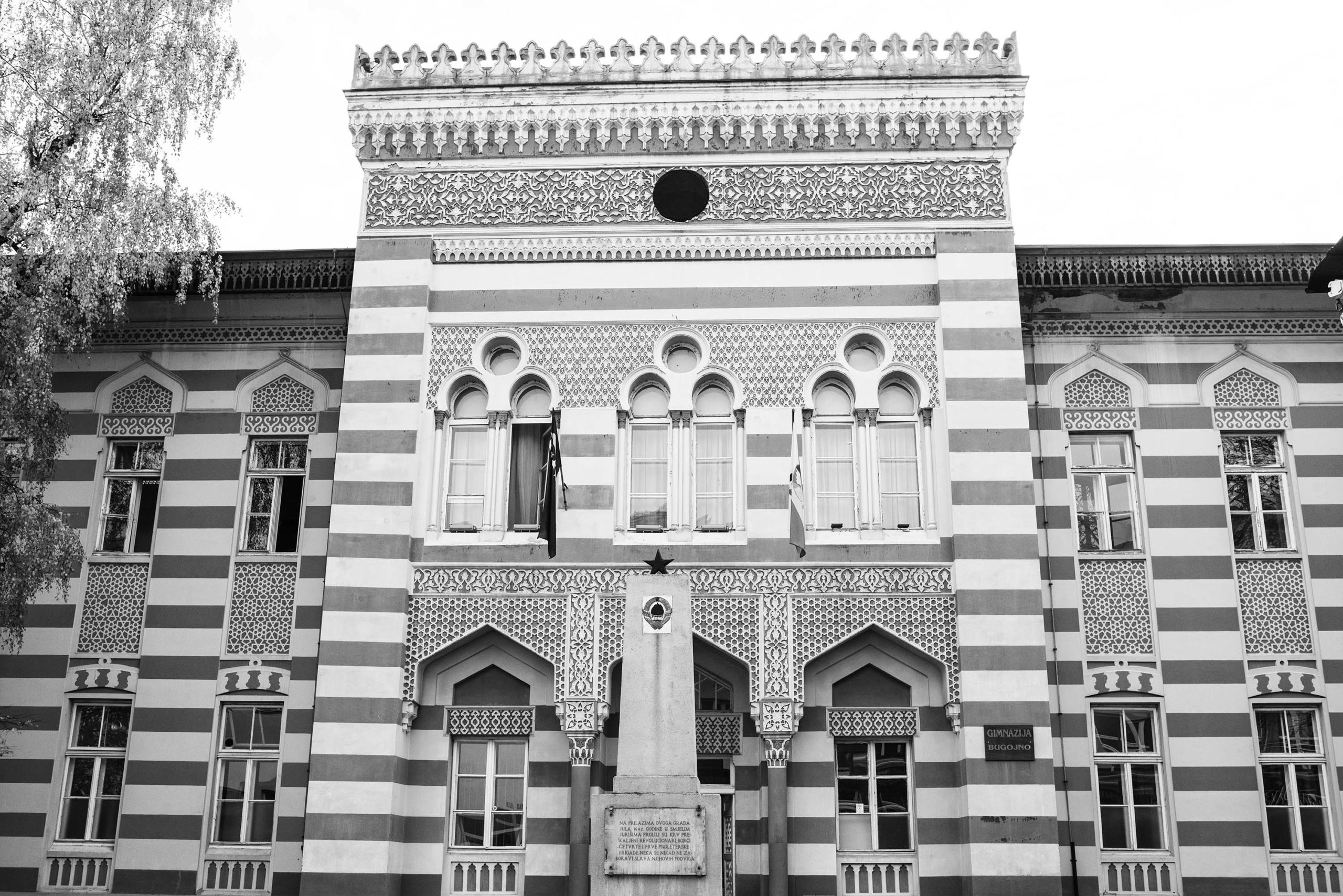 The Bugojno Gymnasium was used as a police station and after conflict broke out between ARBiH and HVO, it was also used as a detention facility for Croat civilians and prisoners of war from 19 July until October 1993. More than 100 people were held in the basement of the Gymnasium.
The prisoners were subjected to inhumane conditions, abuse, beatings, forced blood draws, forced labour and forced displacement. The facility was run by units of the RBiH Police.

The International Criminal Tribunal for the former Yugoslavia (ICTY) convicted the Commander of the 3rd Corps of ARBiH Enver Hadžihasanović, sentencing him to 3 and a half years in prison, and the Commander of the 7th Muslim Brigade of the 3rd Corps of ARBiH Amir Kubura, sentencing him to 2 years in prison.
The Court of BiH found Nisvet Gasal, Musajb Kukavica and Senad Dautović guilty of war crimes against prisoners of war under Article 144 of the Criminal Code of the Socialist Federative Republic of Yugoslavia (CC SFRY), and sentenced Nisvet Gasal and Musajb Kukavica to 4 (four) years in prison, while Senad Dautović was sentenced to 7 (seven) years in prison.