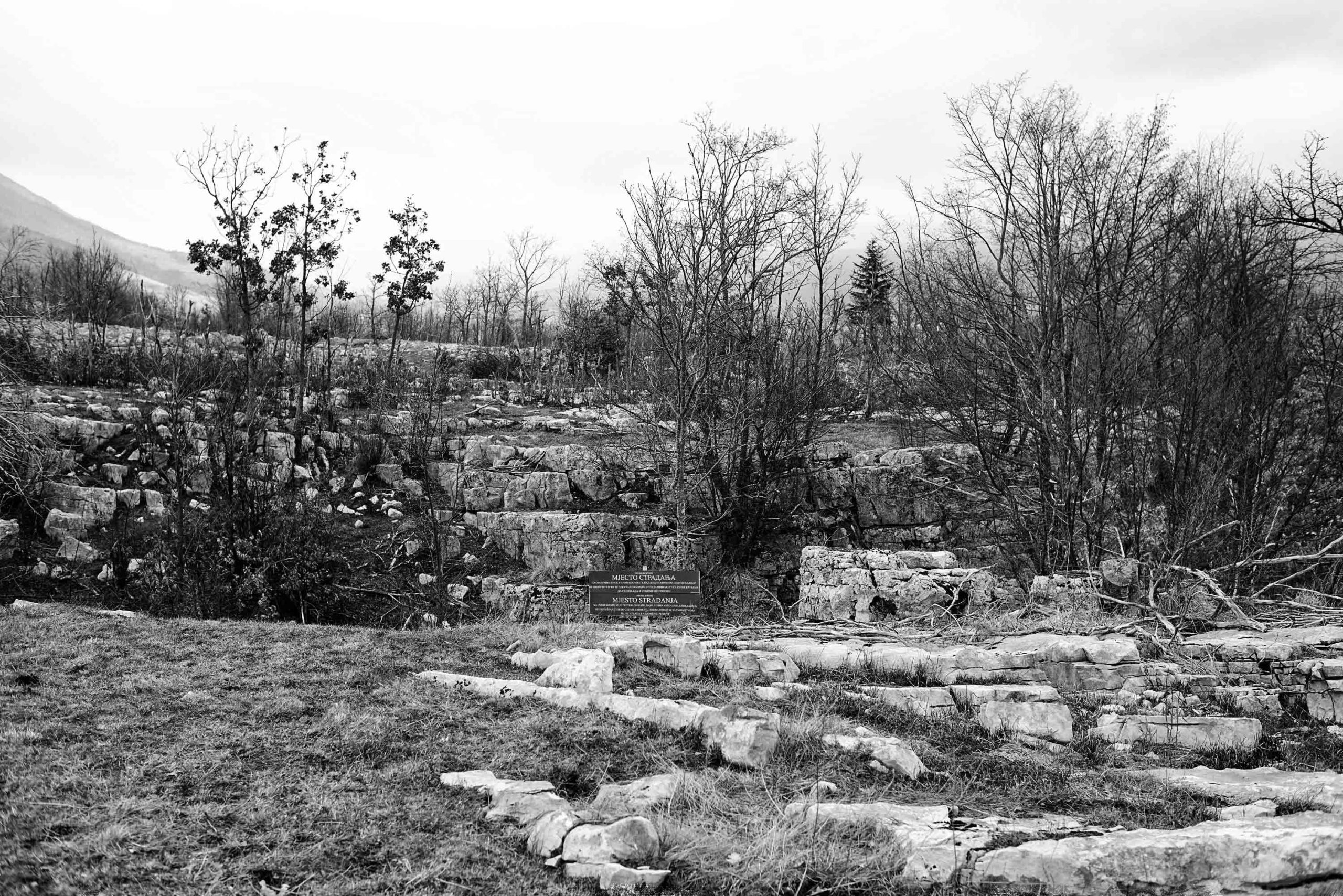 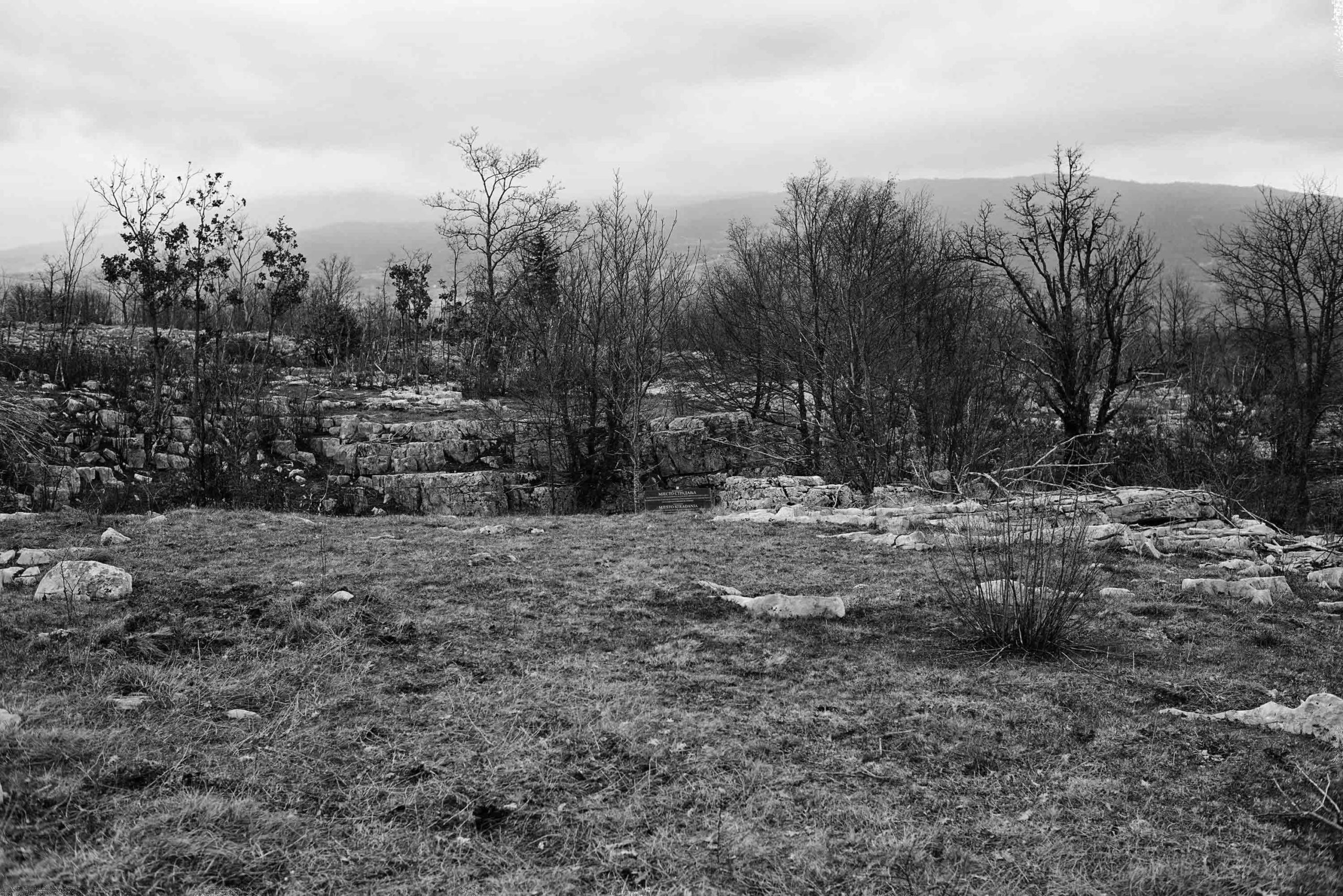 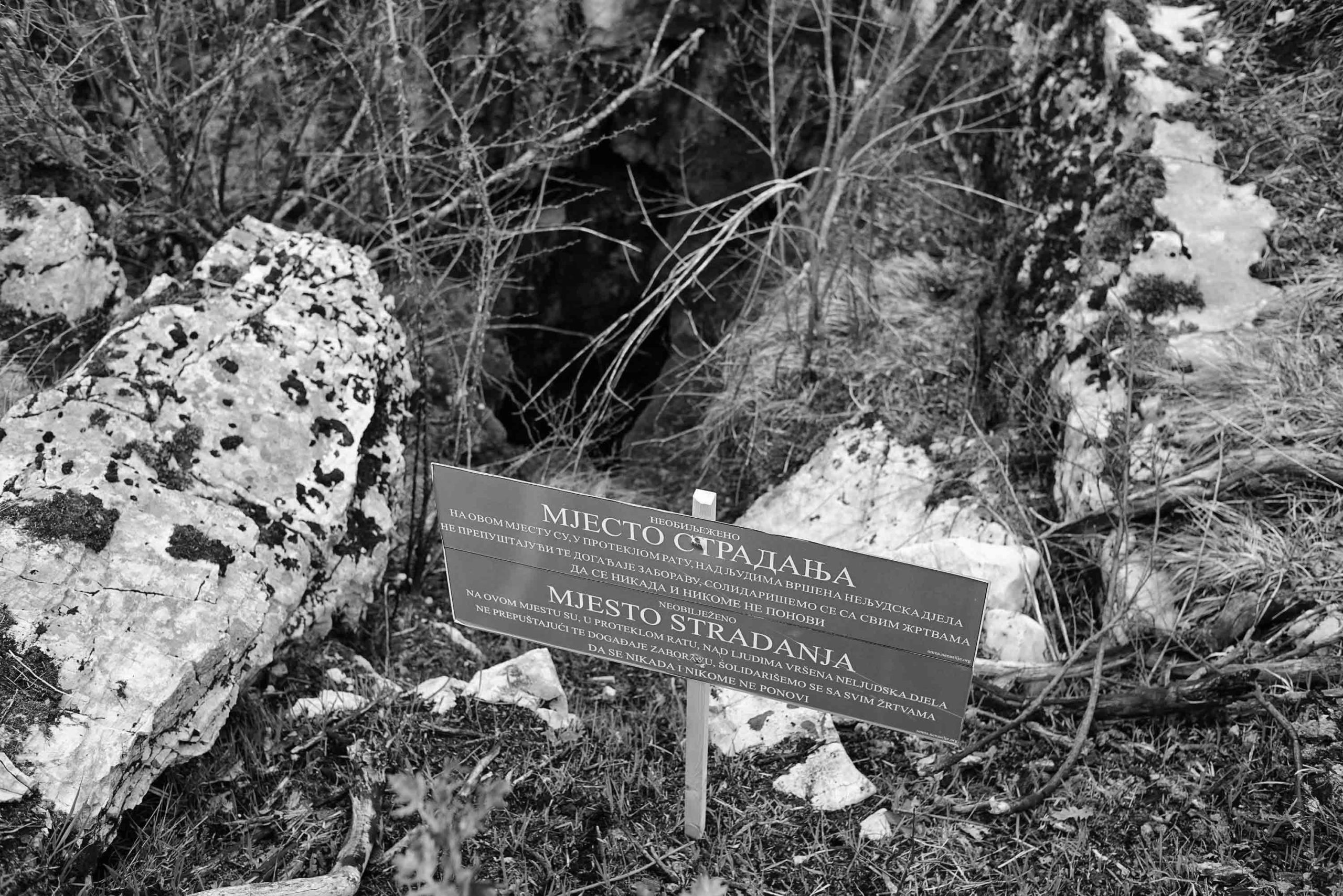 After the attack on the village of Kljune in June 1992, all of the Bosniaks from the village tried to reach Mostar over Mount Velež. They were captured by members of Serb military formations and 76 were taken to the school building in Zijemlje. The men were separated and taken to be executed at the Dubravica-Breza pit. The women, children and the elderly were taken to the detention facility at the KIlavci boiler room near Nevesinje. On 16 June 1999, the Dubravica-Breza pit was exhumed and confirmed as a primary mass grave, because only fragments of human remains were found there. After the signing of the Dayton Peace Agreement, the bodies of those killed were transferred to a secondary mass grave site at Teleća lastva, where 27 remains were identified as belonging to the men separated from the group captured after escaping the village of Kljune.

Area that victims came from: Nevesinje

The ICTY convicted Momčilo Krajišnik, the wartime speaker of the Republika Srpska National Assembly, and sentenced him to 20 years in prison for crimes against humanity.