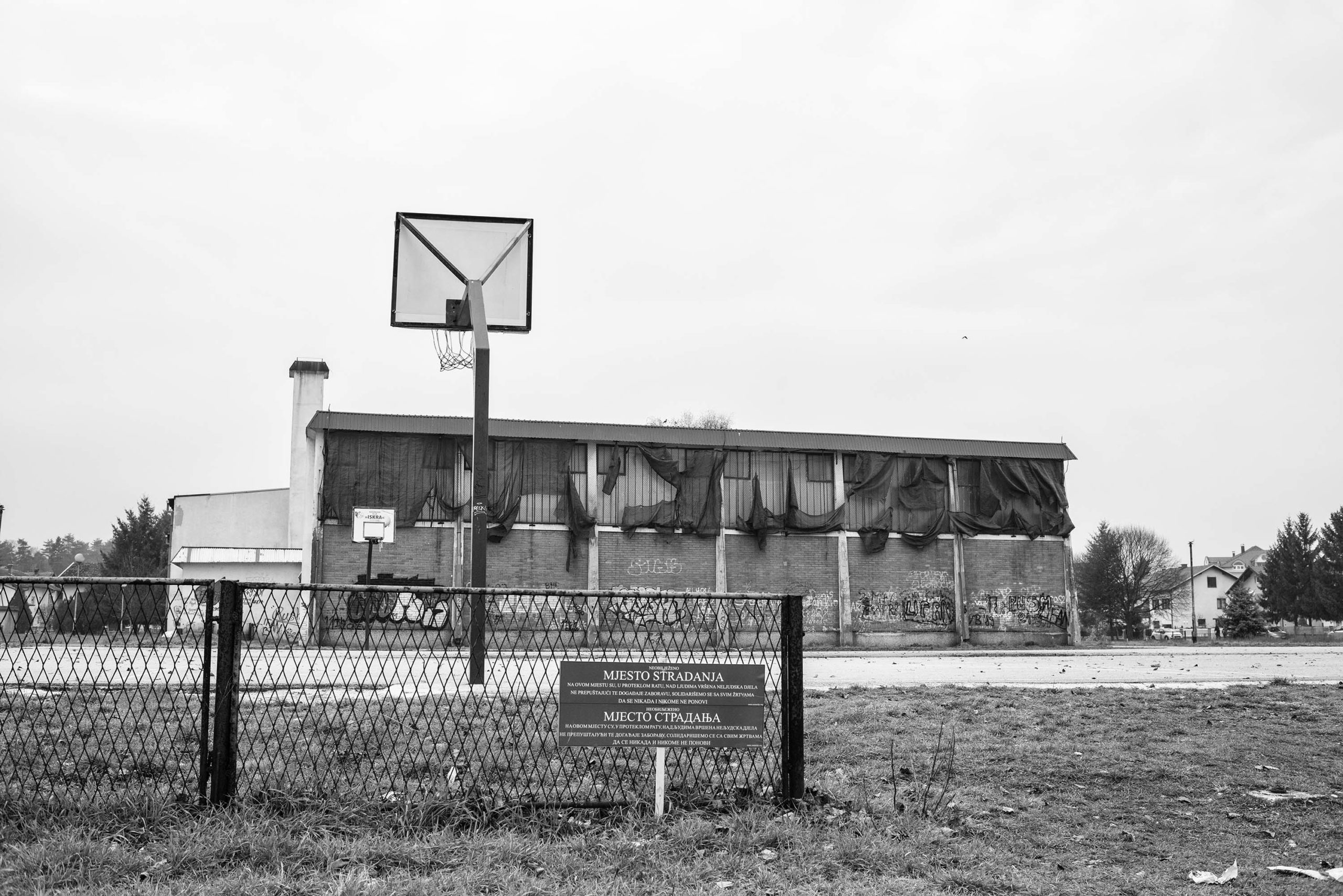 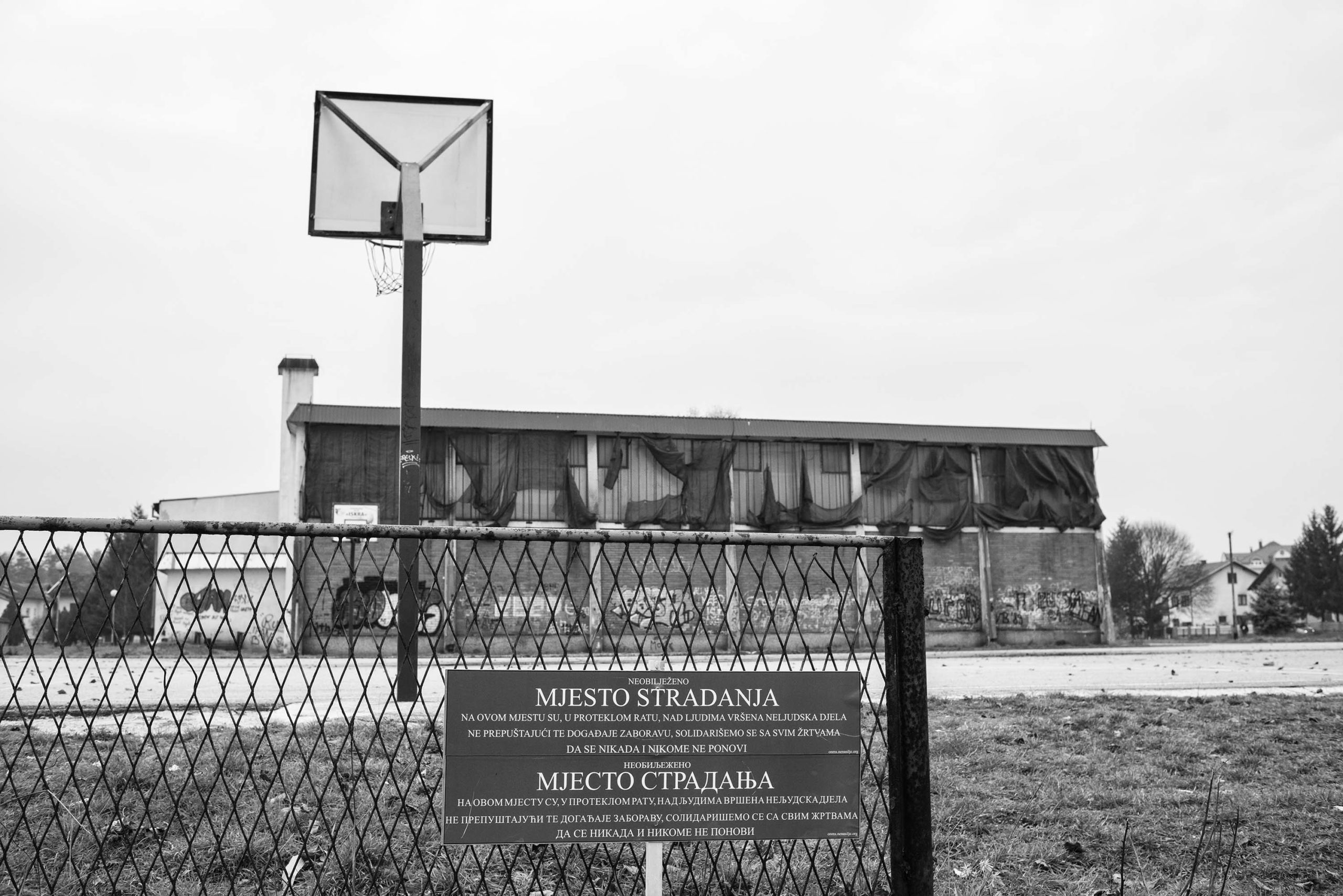 The former “Vojin Paleksić” Primary School, currently the Bugojno First Primary School, was used as a detention facility for Croat civilians and prisoners of war from the second half of July to mid-August 1993. The prisoners were subjected to inhumane conditions, abuse and beatings. Some 250 to 280 Croats, HVO soldiers and civilians, were held prisoner, including two women, two minors aged 16 and one elderly person of around 75. One prisoner was killed at this facility. In mid-August 1993, the prisoners were forcibly transferred to the detention facility at the Iskra stadium in Bugojno. The facility was run by ARBiH units.