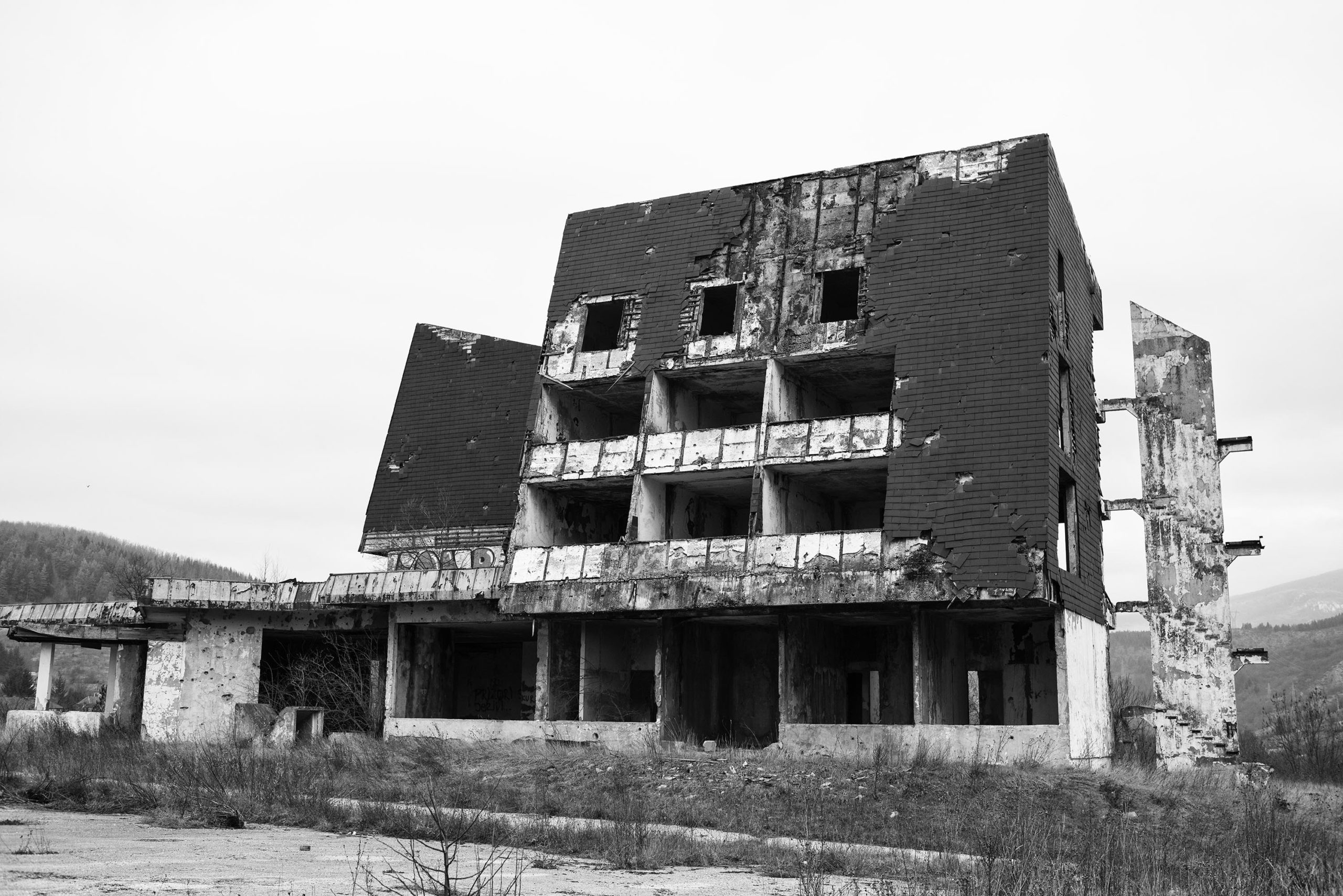 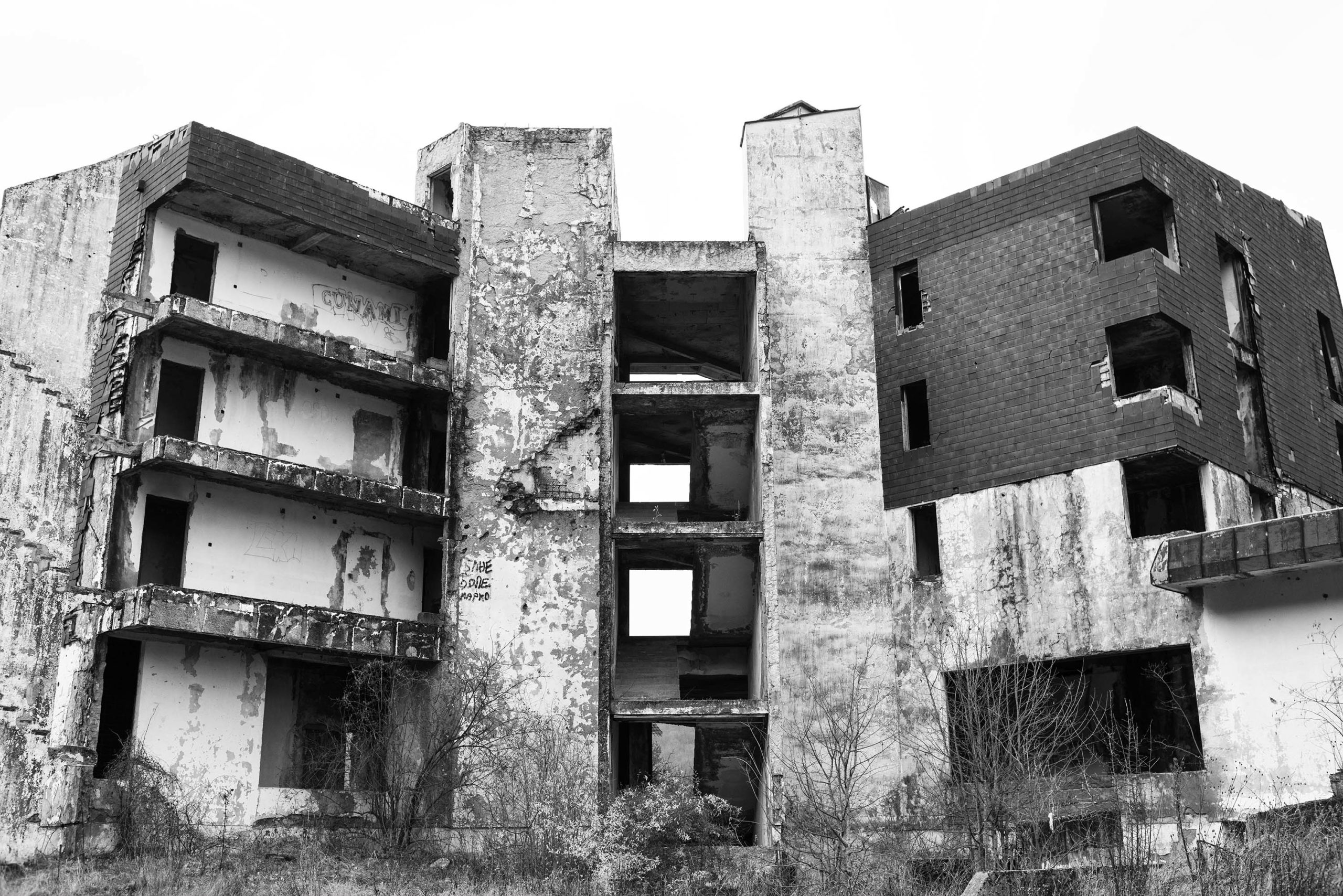 On 16 June 2014, the Court of BiH confirmed the indictment against Edhem Godinjak, Medaris Šarić and Mirko Bunoza for war crimes against the civilian population and prisoners of war in Trnovo. In 2021, the Court of BiH delivered a first-instance judgement in the case of Edhem Godinjak and others, acquitting the accused of war crimes against the civilian population of the Trnovo Municipality. Appellate proceedings are currently under way.