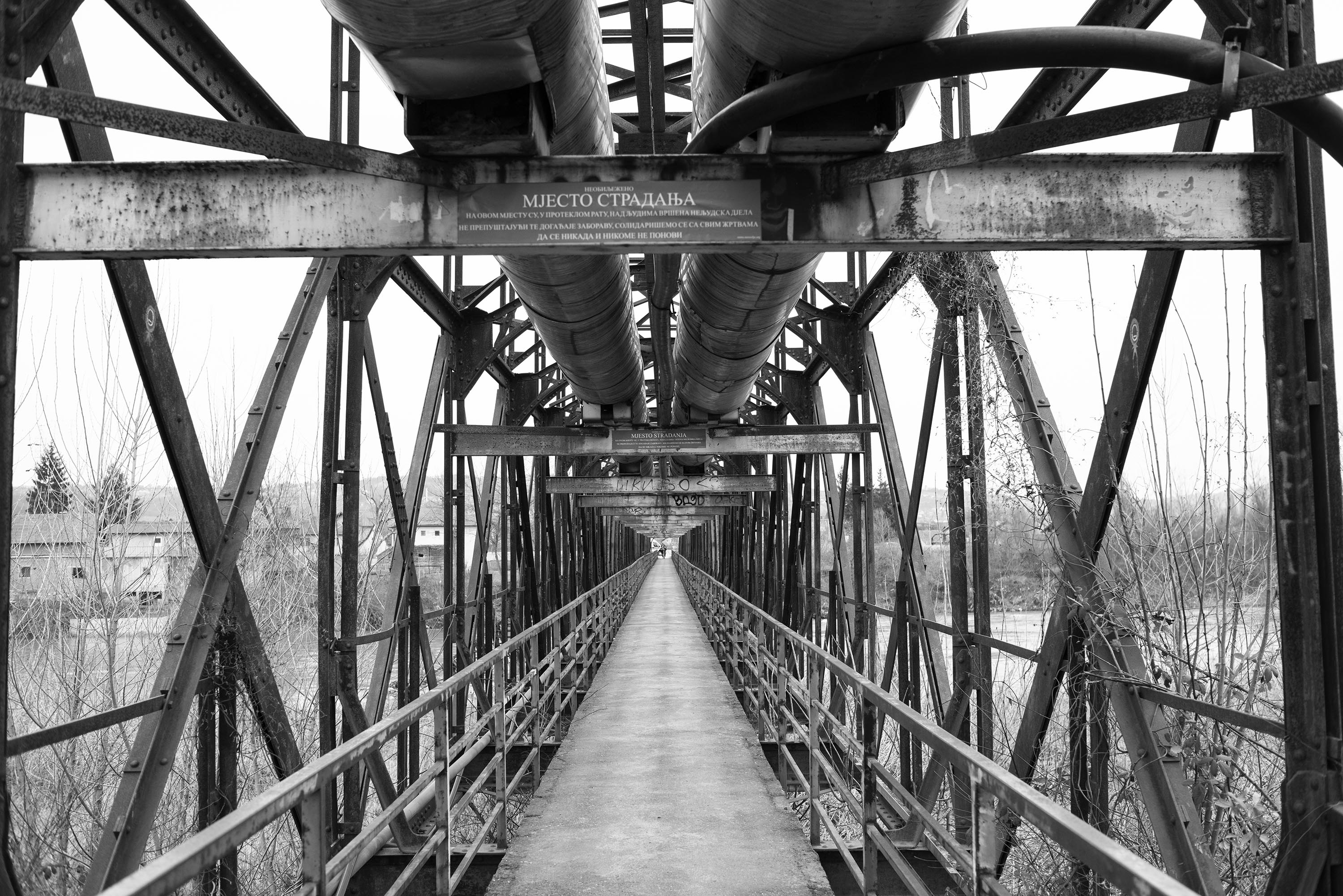 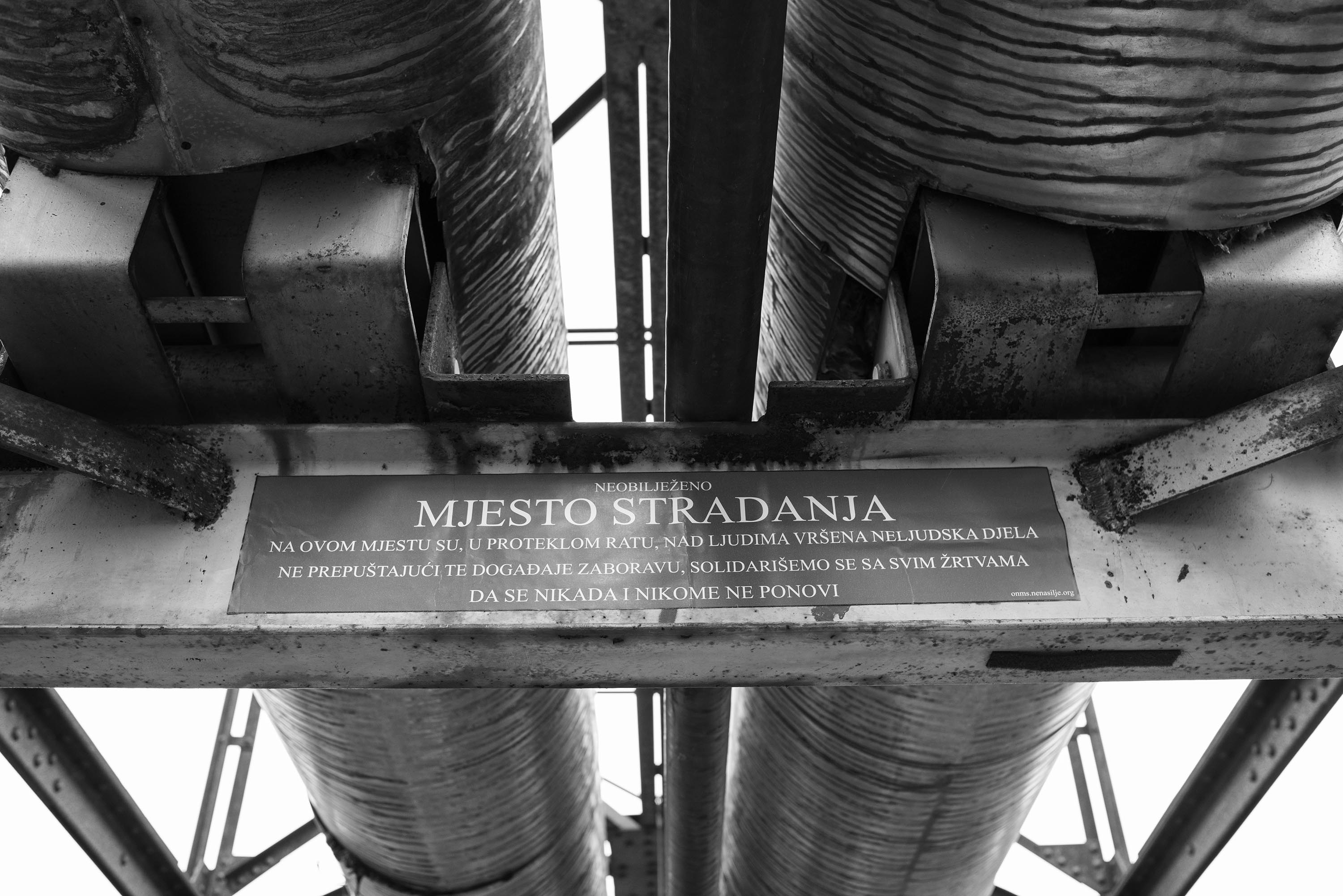 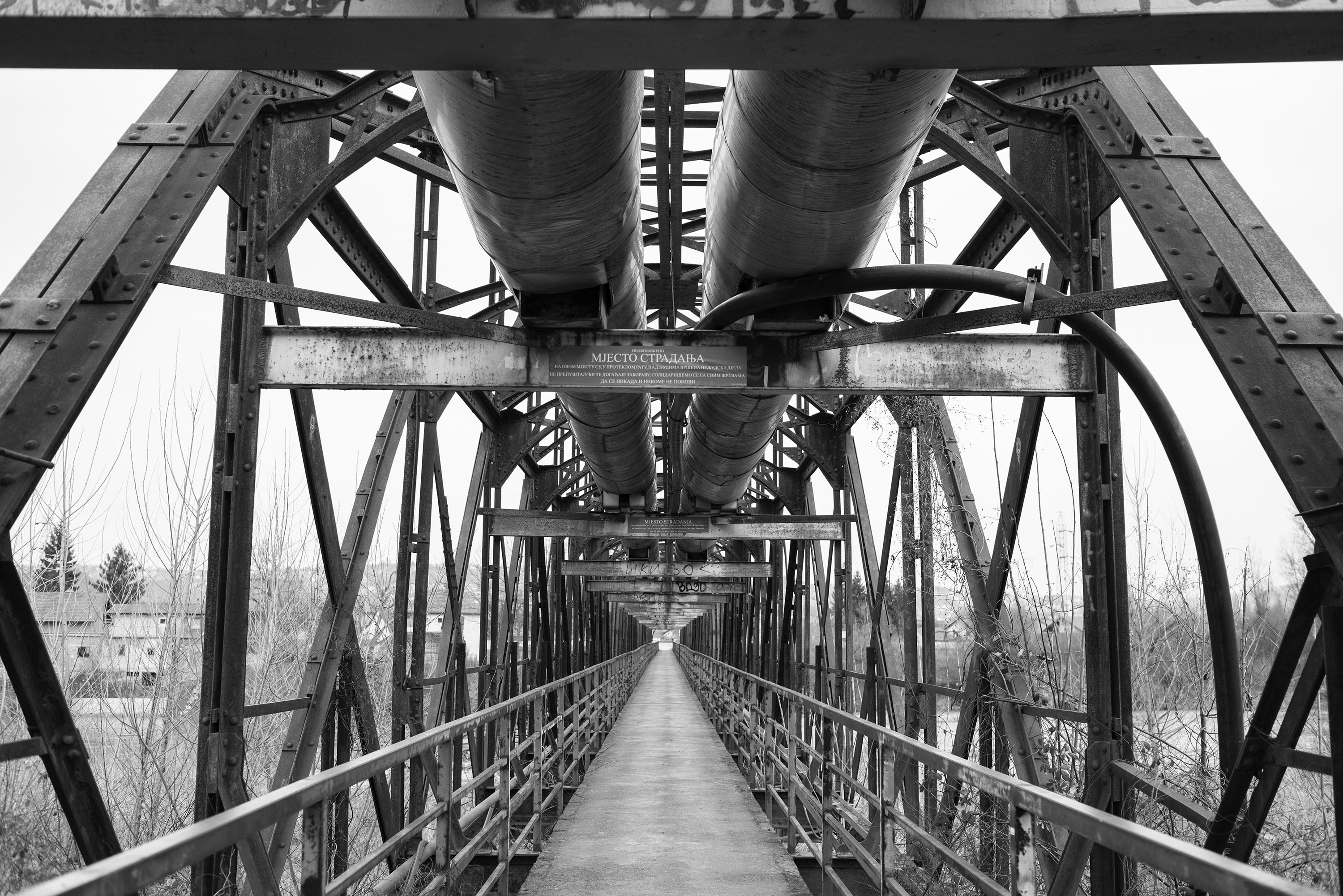 The Iron Bridge in Doboj is the site where 13 Bosniak civilians were shot by firing squad in june 1992. Prisoners from Jablanica near Maglaj were taken by the RS Army and security forces (CSB Doboj MUP RS) and members of paramilitary units to military hangars at the former JNA barracks in Usora near Doboj, from where they were subsequently taken to the Iron Bridge. At the Iron Bridge over the Bosna river, 13 civilians were brought out to face the firing squad. In 2007, the body of Ibrišim Begić was exhumed in Podnovlje. The bodies of Asim Bašić and Almir Bajrić were also found.

Area that victims came from: Maglaj, Doboj and the surrounding area

The Prosecutor’s Office of BiH is conducting an investigation into the deaths of civilians from Jablanica near Maglaj as part of the case of Borislav Paravac et al which pertains to events in the Doboj region.