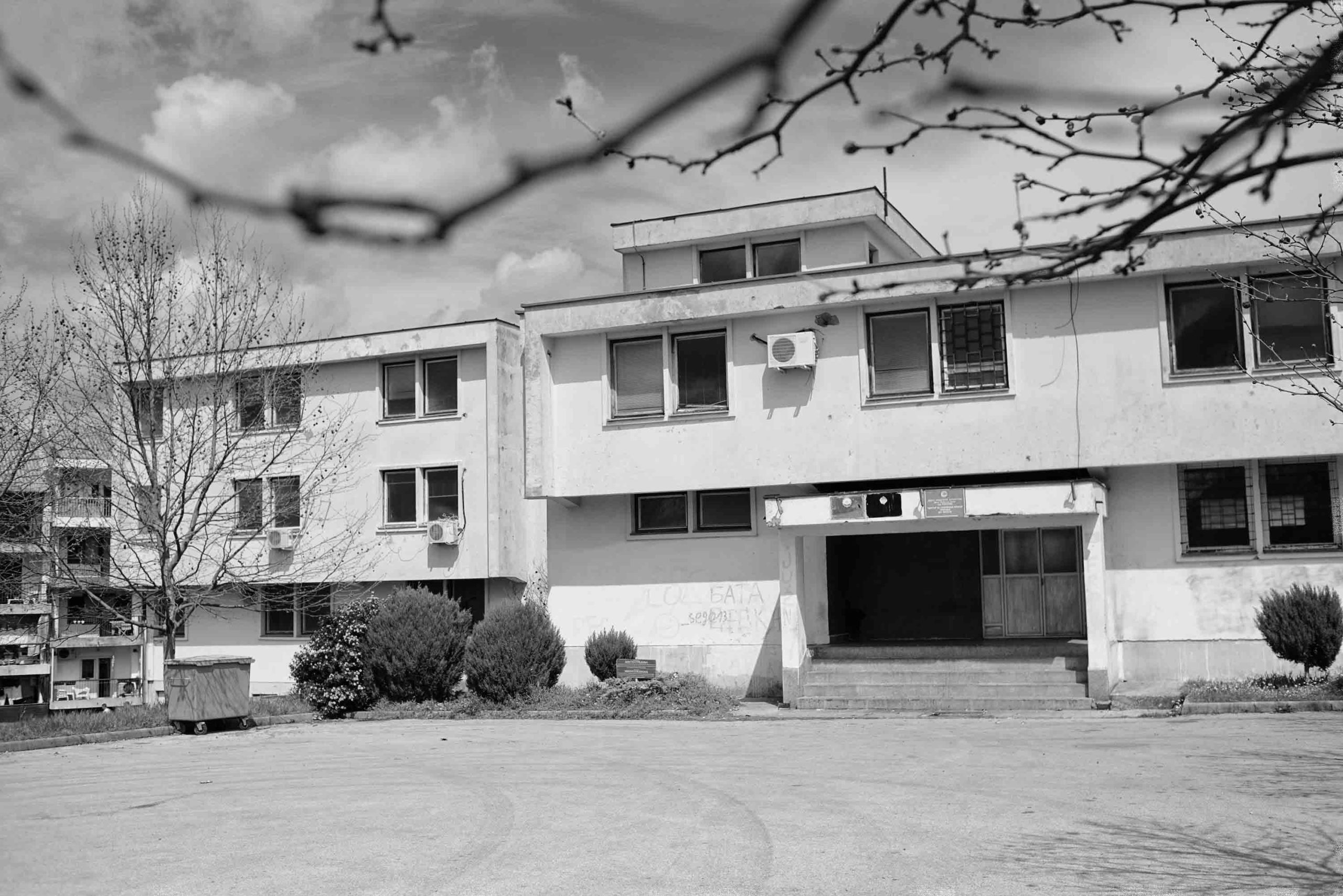 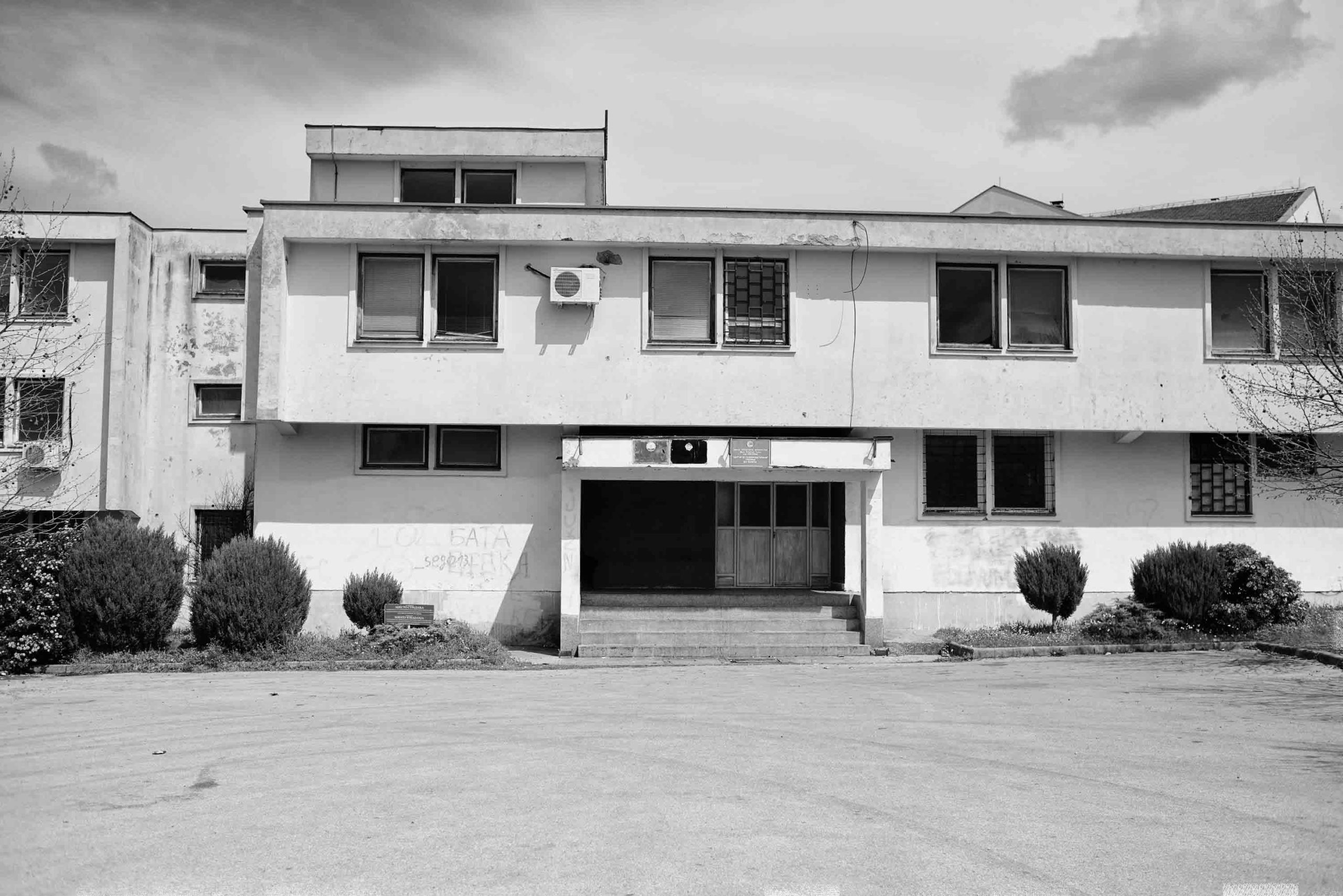 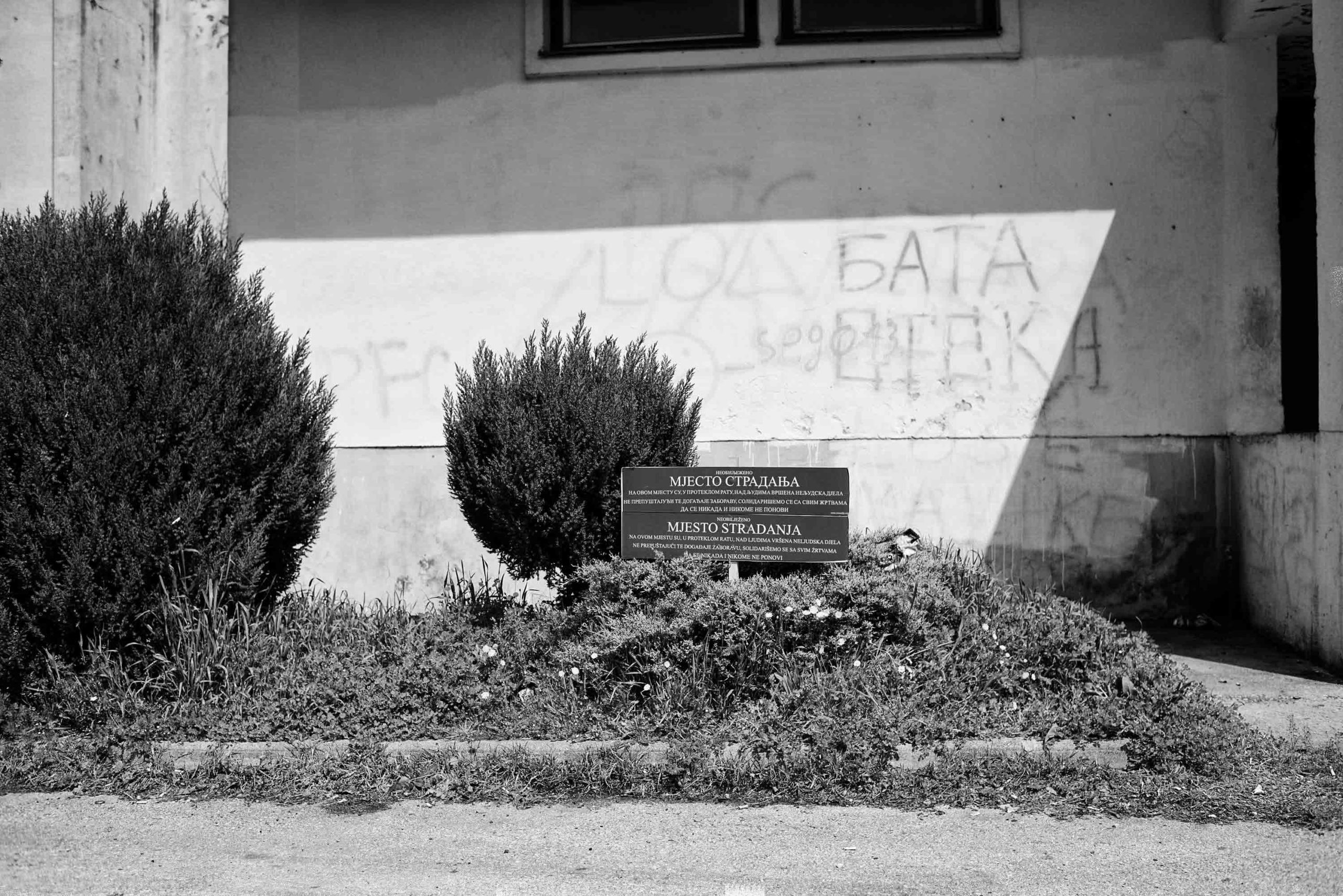 The former Student Dorm, which houses the Forestry Administration, inspection offices, etc. today, was used from May to December 1992 as a site of detention for Croat and Bosniak civilians from Herzegovina. At least 80 people were detained there. The prisoners were subjected to inhumane conditions, abuse, forced displacement and beatings. On 5 October 1992, about one half of the prisoners where forcibly deported to Montenegro together with their families. At least one prisoner was killed or succumbed to injuries due to abuse at this site.

Area that victims came from: Bileća