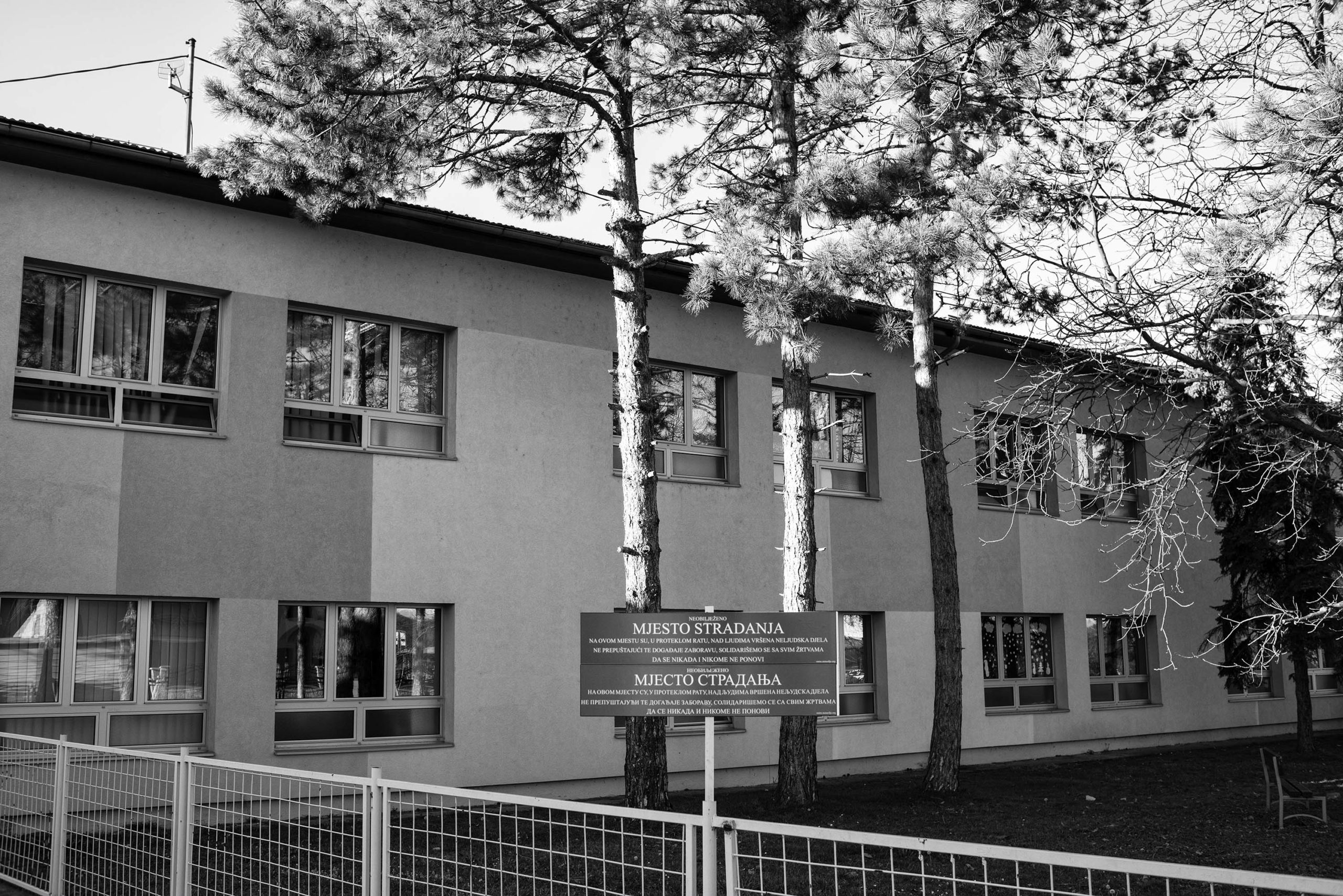 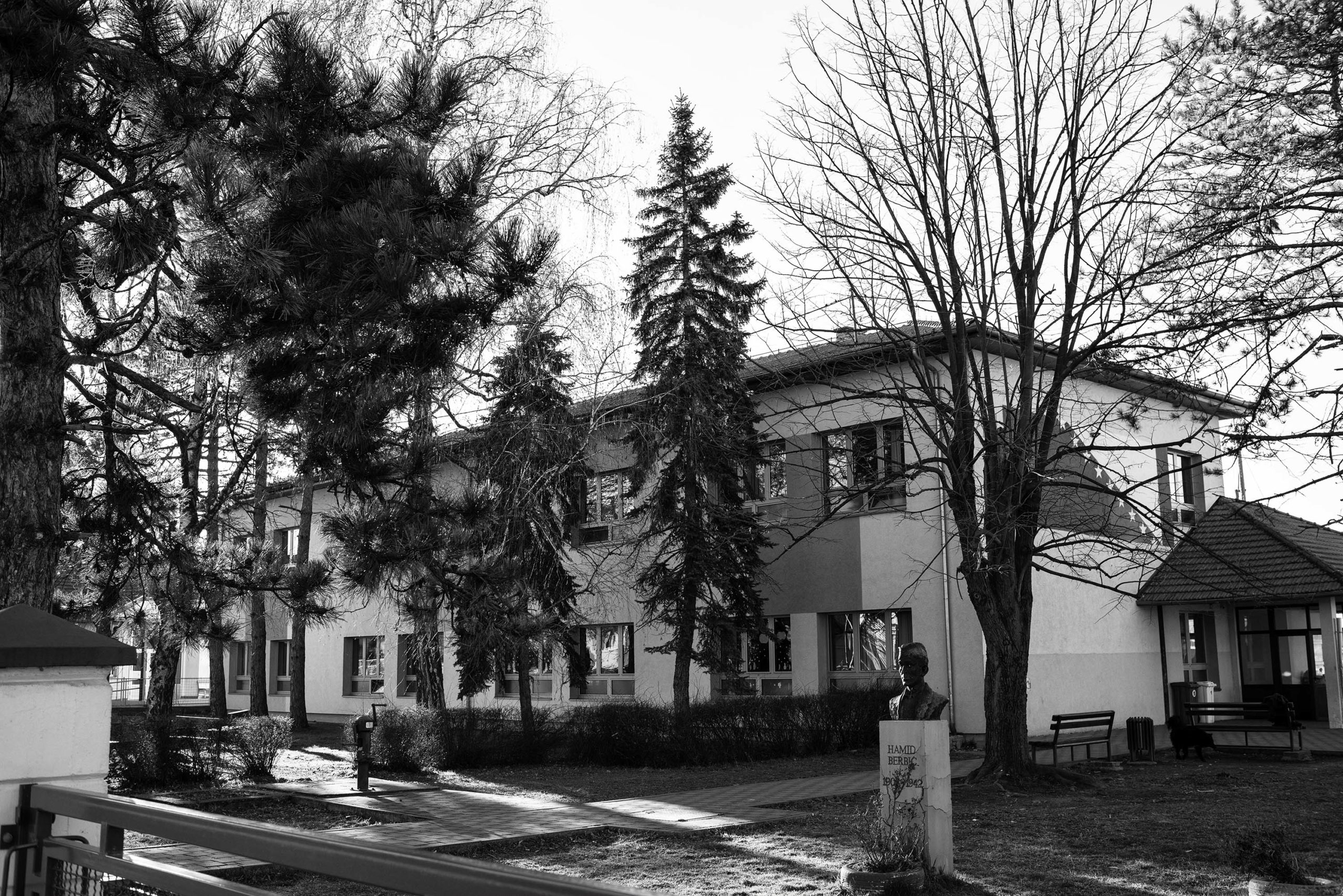 The Primary School in Gornji Rahić near Brčko was used from 14 September 1992 to 4 March 1993 as a detention facility for Serb prisoners of war and civilians, and was run by the HVO and ARBiH. At the school in Gornji Rahić, the prisoners were held in classrooms under inhumane conditions, without food or water. The prisoners were also subjected to interrogations, abuse, forced labour, forcible displacement and beatings.

The Basic Court of the Brčko District convicted Galib Hadžić, who was a police inspector, and sentenced him to three years in prison, while Nijaz Hodžić, a former member of the HVO 108th Brigade, was sentenced to one year in prison for crimes against Serb civilians and prisoners of war committed in the Brčko area.
The Basic Court of the Brčko District convicted former members of the Army of BiH Asmir Tatarević and Armin Omazić of crimes against Serb prisoners and sentenced them to three and a half years in prison.