Marked sites of suffering in Brčko: One life is worth more than anything in the world 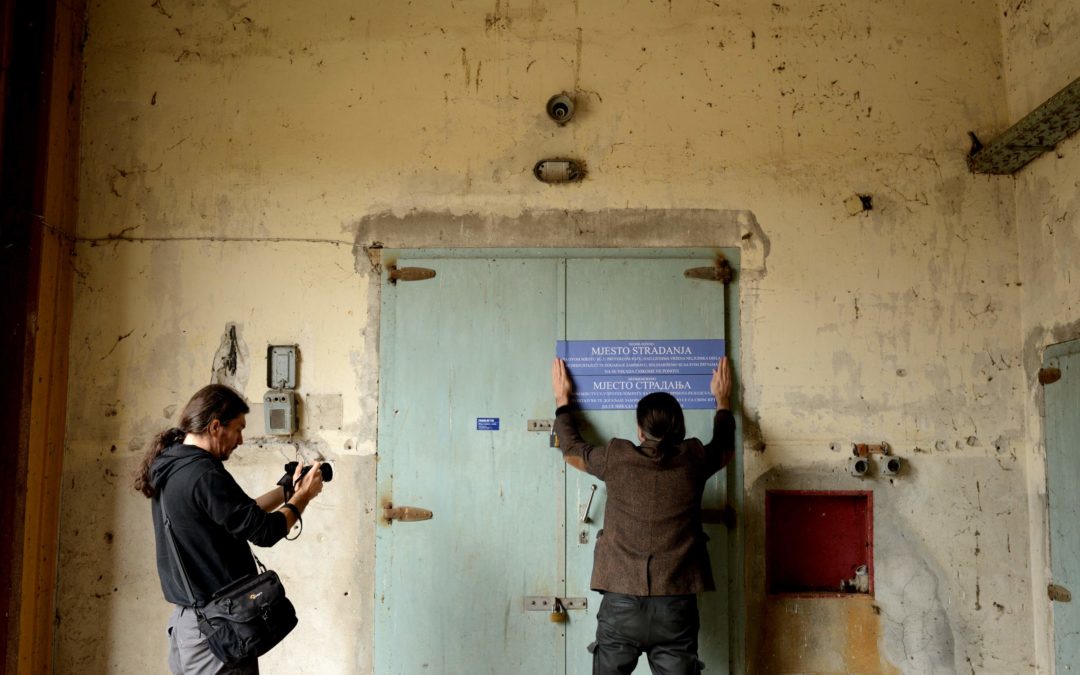 During the 18th action to mark unmarked sites of suffering, peace activists, supported by the Centre for Nonviolent Action Sarajevo-Belgrade, marked a total of seven locations in the Brčko District of BiH.

As part of this action, four locations were marked in the very centre of the Brčko District of BiH: The former Partizan Sports Hall, the former Posavina Hotel, the Public Security Station (SJB) building and the site where two boys were killed in the Novo Brčko neighbourhood. Three locations were marked in the surrounding villages and suburbs: the Primary School in Gornji Rahić, the former Rasadnik refrigeration facility in Okrajci, and the former Laser Bus Company.

In July 1995, two boys, Nenad Stolić who was 12 and Siniša Jelić who was 14 at the time, were killed in the Novo Brčko neighbourhood. They were killed by a rocket fired from the direction of Croatia, on the other side of the Sava River, as they were playing in the park in front of the building where they lived. The peace activists marked the site together with Predrag Stolić, the brother of the late Nenad and friend of the late Siniša, who was also the one to initiate marking this site. 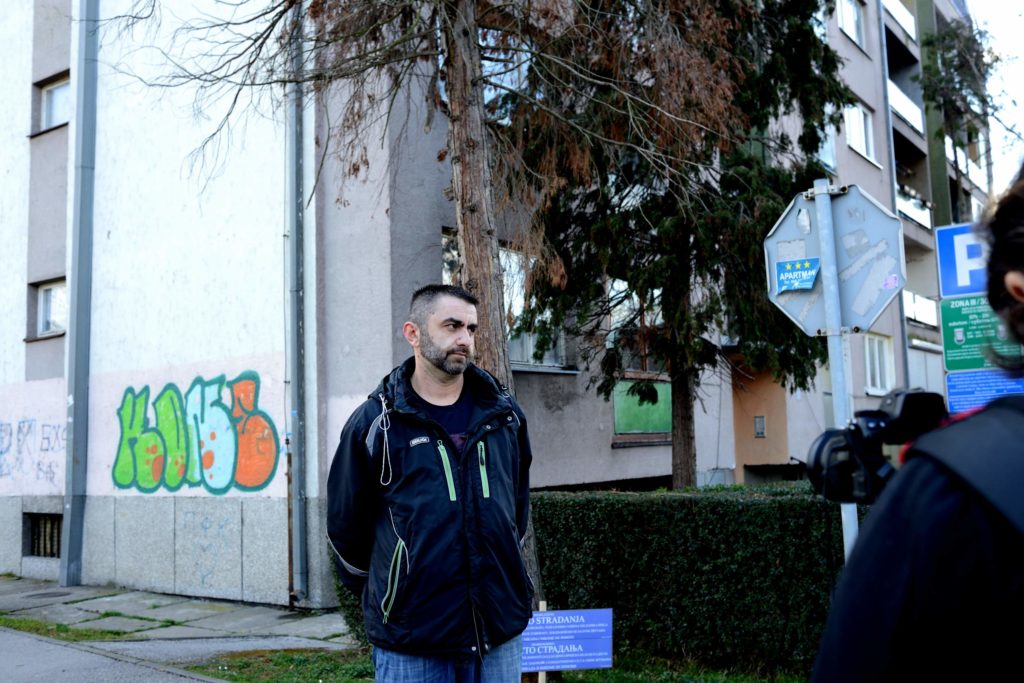 “It means a lot to me and my family to mark this place, because I believe there are many such places in Bosnia and Herzegovina from the past war, and I think it would be in everyone’s interest to see them marked. We need to preserve such places from being forgotten. Some might say we’re going back into the past, but still, it’s nice to know that someone remembered to mark this site, so it’s not forgotten, so something like this never happens to anyone again,” said Predrag Stolić.

In cooperation with the Association of Families of Missing, Forcibly Removed and Killed Bosniaks of the Brčko District, the activists marked another six sites.

“The days of war in Brčko were very difficult, especially the detention of many Bosniaks and Croats in this city, at various locations. There was widespread abuse, rape, killings at all the detention facilities. I think there were some 15 such facilities across Brčko, all of them were later closed and most of the prisoners were transferred to the Luka detention camp. Today, only Luka is marked as a site of suffering, but not all those other sites. It would be very important to mount a plaque, something symbolic, for history to be known, in aid of reconciliation on all sides, not just the Bosniak and Croat, but also the Serb side, wherever someone was detained, for it to be known, to be marked. In my opinion, this would contribute to much better coexistence. For all of us to mark these sites together, all three peoples, for all of us to mark these significant dates and sites together,” said Amir Didić, a prison camp survivor and president of the Association of Prison Camp Survivors of Brčko, who joined the activists in marking the sites of suffering. 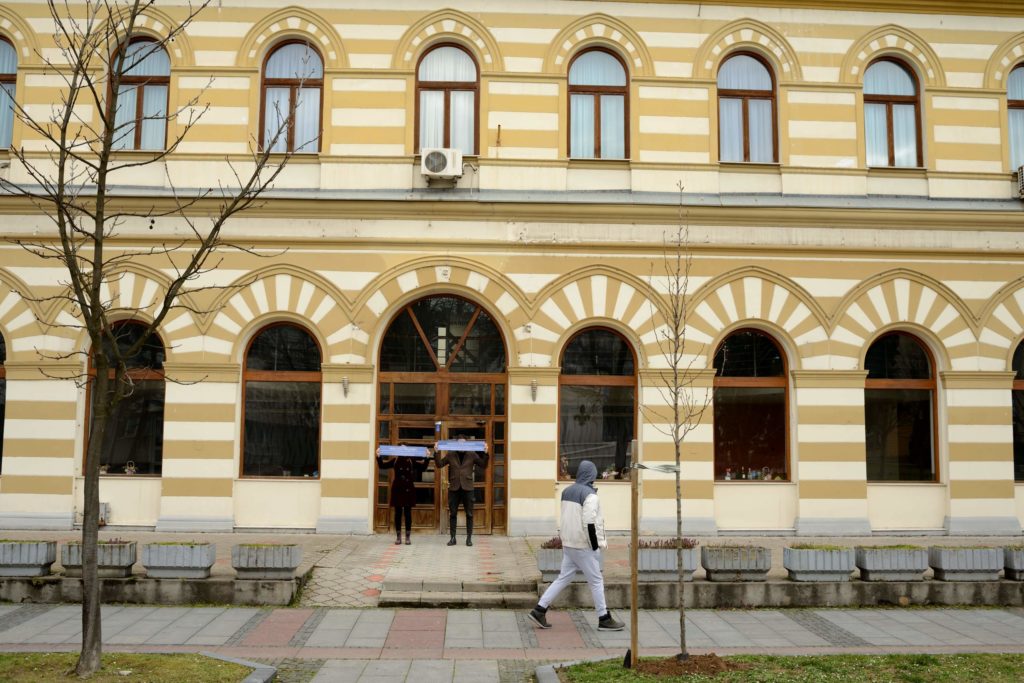 “I think these actions to mark unmarked sites of suffering are very good and I welcome this action. I think this should be done in every town, all the actual places should be marked, wherever they are, wherever Serbs or Bosniaks or Croats were killed or detained, because only then can we reach the truth. All these places should be marked, even sites of individual deaths, where one person was killed, because one life is worth more than anything else in the world. There will probably come a time when we will be able to come to a site together, in humility, to pay our respects to these people, to remember the people who were killed or detained, on all three sides,” said Sead Golić, secretary of the Association of Families of Missing, Forcibly Removed and Killed Bosniaks of the Brčko District of BiH. 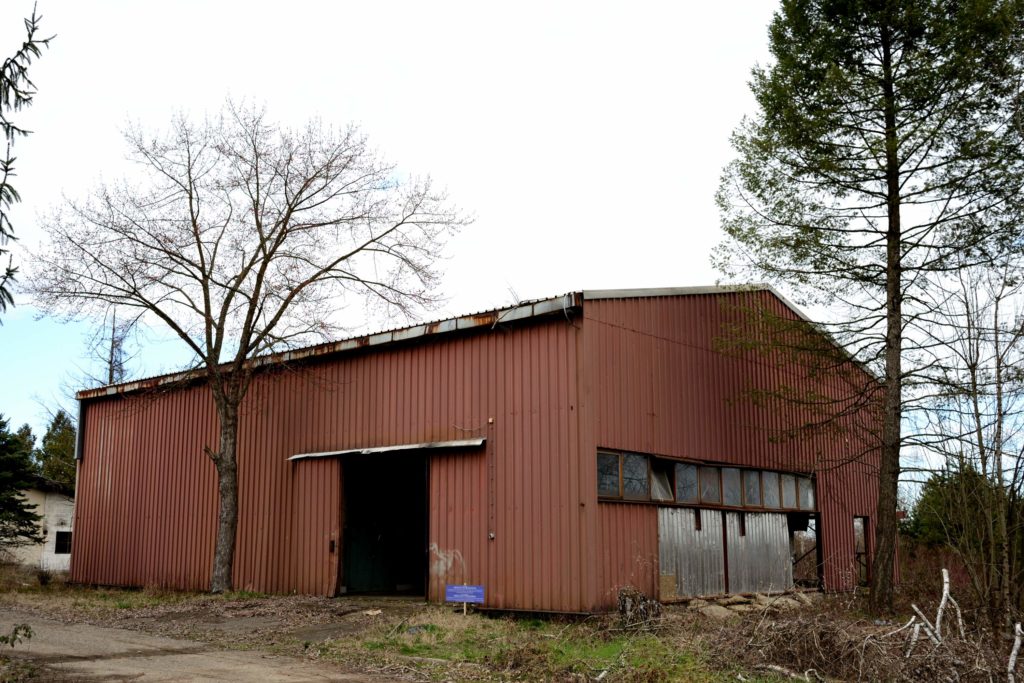 The International Criminal Tribunal for the former Yugoslavia (ICTY) convicted Momčilo Krajišnik, Biljana Plavšić, Radovan Karadžić, and Goran Jelisić for war crimes in Brčko and sentenced them to longterm imprisonment. Pero Rikanović and Monika Karan-Ilić were convicted of crimes against Bosniak and Croat prisoners by the Appellate Court of the Brčko District of BiH.

The Basic Court of the Brčko District convicted former members of the Army of BiH Asmir Tatarević and Armin Omazić of crimes against Serb prisoners and sentenced them to three and a half years in prison.The Higher Court in Belgrade is currently holding proceedings against Osman Osmanović, who stands accused that as a member of the Croatian Defence Council (HVO), and later the Army of BiH, together with other members of his unit, he inflicted bodily injuries, tortured, abused and intimidated civilians and prisoners of war from VRS at the former refrigeration facility of Rasadnik in Okrajci, Donji Rahić near Brčko. 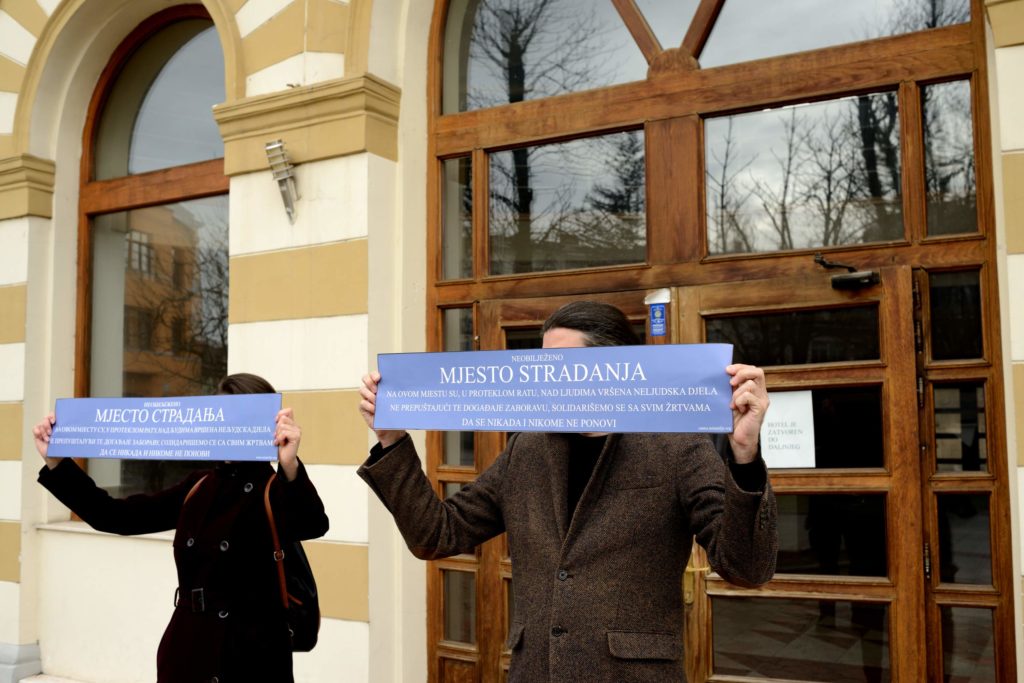 A group of activists has been working for the past six years to mark sites, express solidarity with victims and point out the importance of marking all sites of suffering appropriately. The same group of activists had previously marked the Boće Primary School, the warehouse in Gornji Zovik and the former JNA barracks.

“Actions to mark unmarked sites of suffering (ONMS) are part of a broader process of dealing with the past and peacebuilding in this region. We believe that constructive dealing with the past, with the things that happened, is healing and beneficial for all of us, because we are forgetting, we are forgetting that we are capable of inhuman acts, and if we forget this, I’m afraid there’s a danger that history could be repeated. This is both an appeal and a warning, but it is also all of our responsibility and duty, to make sure that it never happens again,” said Radomir Radević, member of the Centre for Nonviolent Action Sarajevo-Belgrade.