Marked Sites of Suffering in Livno, Ljubuški and Čapljina

With the support of the Centre for Nonviolent Action Sarajevo-Belgrade, in December 2020, a group of activists continued their activities to mark unmarked sites of suffering in Bosnia and Herzegovina. In the 13th action, eight sites were marked in the area of Livno, Ljubuški and Čapljina.

“We visited Livno in 2016 when we managed to mark one site. This time, we marked other sites that served as places of detention or execution. These sites are still shrouded in silence, very little is said about what happened there. Our aim is to raise some awareness among the people in Livno about what happened in the past war,” said activist Dalmir Mišković. 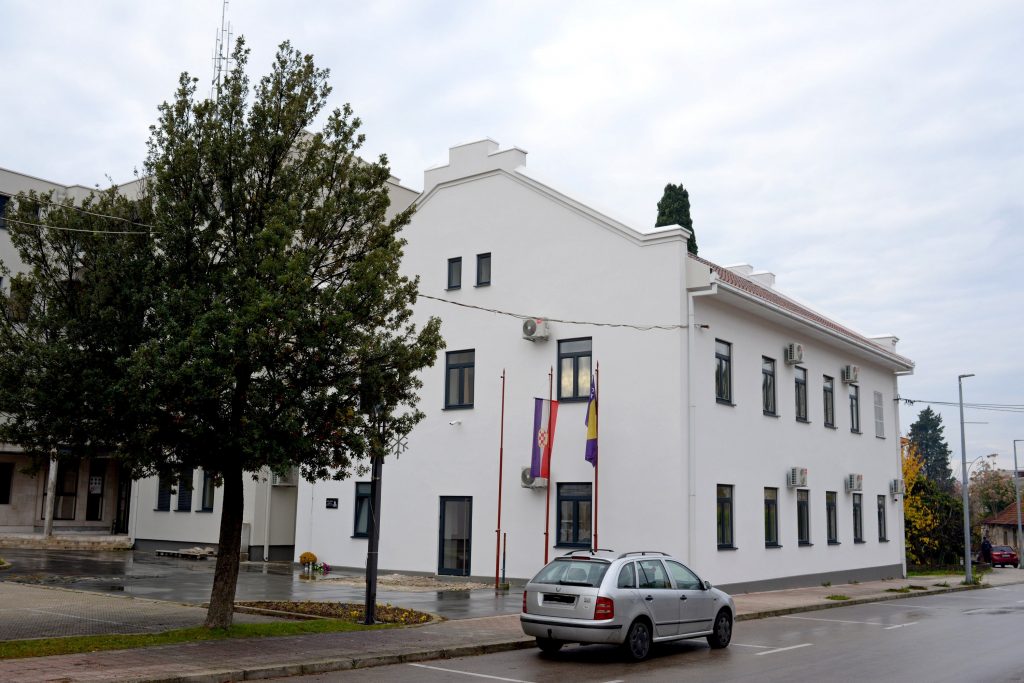 The following sites were marked during the action in December:

The pit above Zastinje on Bašajkovac Hill near Livno. In September 1992, this pit was the site where 13 Serbs were killed and thrown in. The victims were brought from the prisoner facility at the Ivan Goran Kovačić Primary School in Livno run by the HVO. The victims were exhumed from the pit in 1999, but no one has yet been convicted of these crimes.

Five sites of detention of Bosniaks in Livno: Dalibor Perković Dali Sports Hall, Elektroprivreda Garages, the Committee Building, and the primary school buildings in Zabrišće and Orguz. In the summer and autumn of 1993, starting from 21 July 1993, these sites served as places of detention for Bosniaks from the Livno area. The prisoners were subjected to inhumane conditions, interrogations, forced displacement, abuse and beatings. The facility was run by HVO units. According to the “21st of July” Association of Prison Camp Survivors from Livno, no one has been convicted for these crimes.

The building of the Military Prison in Ljubuški was used from April 1993 until March 1994 as a detention facility for captured Bosniak civilians and Bosniak prisoners of war from ARBiH, and was run by the HVO Military Police. The prisoners were physically abused, forcibly displaced and killed. For the crimes committed at the Military Prison in Ljubuški, the International Criminal Tribunal for the former Yugoslavia convicted leaders of HVO and the Croat Community of Herceg Bosna, Jadranko Prlić, Slobodan Praljak, Milivoje Petković, Bruno Stojić, Valentin Ćorić and Berislav Pušić, under the command responsibility doctrine. For crimes committed at the Military Prison in Ljubuški, the Court of BiH convicted the prison warden Ivan Kraljević, sentencing him to one year and three months in prison, and members of the HVO Military Police, Stojan Odak, sentenced to two years and six months in prison, and Vice Bebek, sentenced to one year in prison. 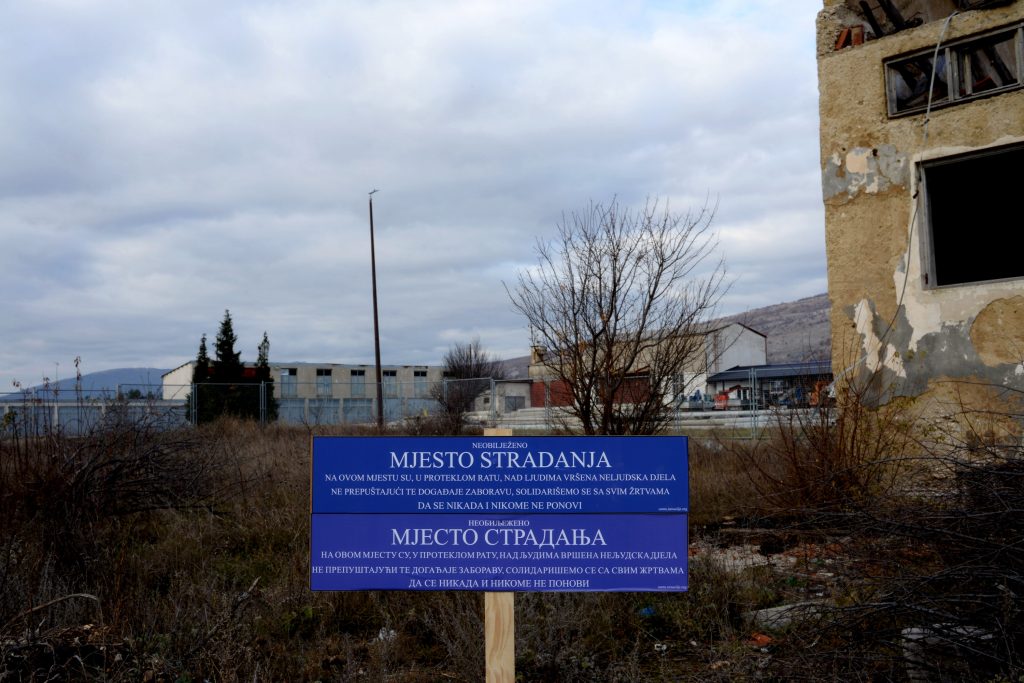 From 13 July to 23 August 1993, the Silos in Čapljina served as a detention facility for captured Bosniak civilians, women, children and the elderly. The facility was run by the HVO Military Police. In that period, in addition to the women and children, Bosniak men from villages around Čapljina were also brought in. The prisoners were kept in overcrowded rooms and in inhumane conditions, with limited access to food and water. For the crimes committed at the Military Prison in Ljubuški, the International Criminal Tribunal for the former Yugoslavia convicted leaders of HVO and the Croat Community of Herceg Bosna, Jadranko Prlić, Slobodan Praljak, Milivoje Petković, Bruno Stojić, Valentin Ćorić and Berislav Pušić, under the command responsibility doctrine. For crimes committed at this facility, the County Court in Split convicted Marinko Marić, sentencing him to four and a half years in prison, and Željko Rodin, sentenced to three years and ten months in prison.

“Unfortunately, in many cases we are dealing with a community that is a minority today and therefore not allowed to mark places where its members were imprisoned, tortured or killed. With this activity, we want to point out such practices, found across Bosnia and Herzegovina and the region, we want to express our support and solidarity with all victims that have been struggling for years for their right to remembrance and we call on local authorities to enable and help the marking of these sites,” said member of the group Tamara Zrnović.