Map of unmarked sites of suffering in BiH presented in Sarajevo 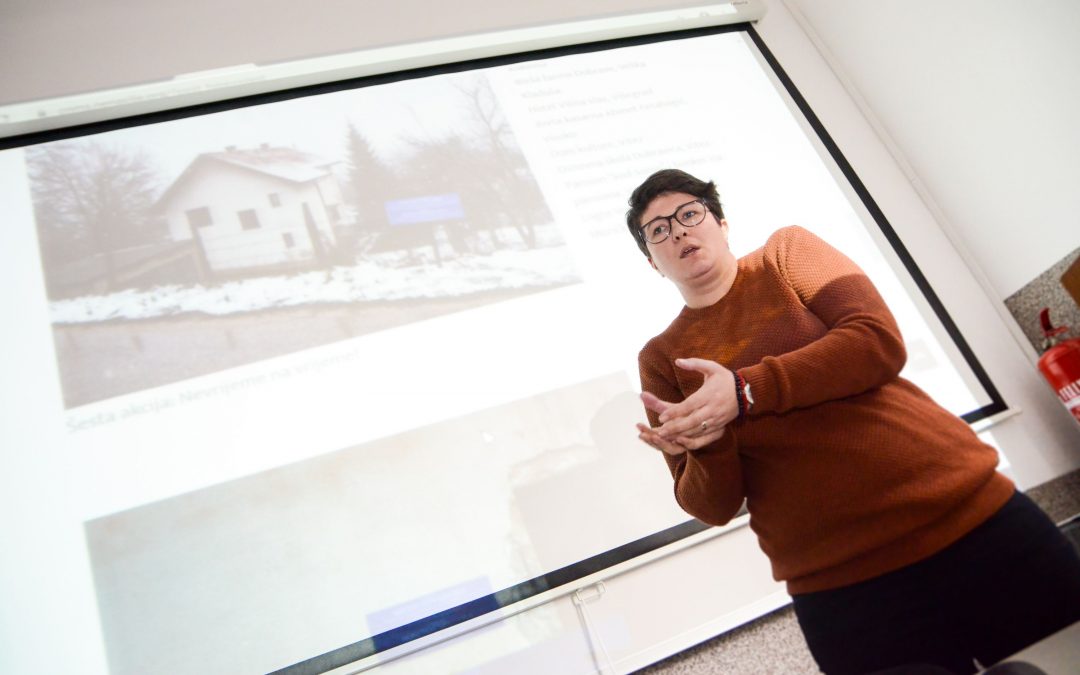 Today in Sarajevo, the peace initiative Marking Unmarked Sites of Suffering (ONMS) and the Centre for Nonviolent Action Sarajevo-Belgrade presented their activities and website with documentation on actions to mark unmarked sites of suffering related to the 1992-1995 war in BiH.

A discussion on the current culture of memory in Bosnia and Herzegovina at the Faculty of Criminalistics, Criminology and Security Studies in Sarajevo followed the presentation of the website documenting unmarked sites of suffering in BiH and advocating for permanently marking these sites.

After years of activities to mark unmarked sites of suffering across Bosnia and Herzegovina, there was a need to develop a searchable and simple website that could be used as a research tool for all those working on issues of culture of memory, whether as activists, reporters or academics.

The website https://onms.nenasilje.org/ has documentation on sites that were visited to date, it provides brief background information, photographs from the action to mark them, and a map of precise locations of the unmarked sites of suffering. 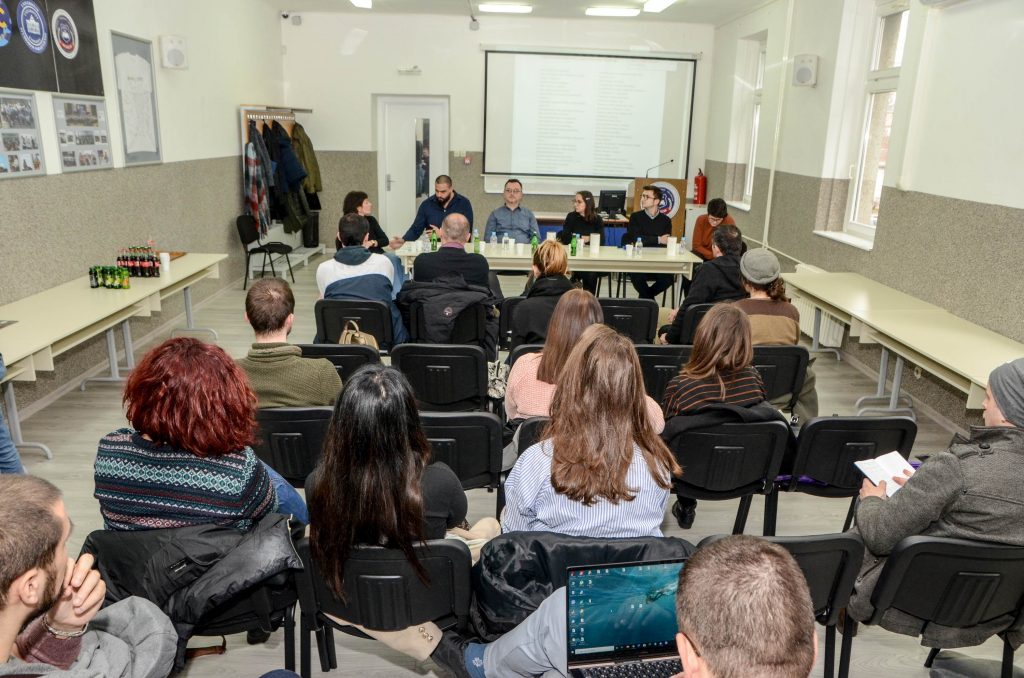 “When we decided to start marking some of the unmarked sites of suffering, it was our intention to break the taboos about these places and encourage people who live in the area to properly mark the sites. From the beginning, we communicated with various stakeholders, from victims’ associations and local authorities to ordinary citizens who would contact us with information on sites of suffering that had not been marked. Given the number of such sites in BiH, there was a need to present the sites we had marked in a systematic and accessible way,” said Tamara Zrnović from the Centre for Nonviolent Action.

Marking unmarked sites of suffering is a way for peace activists to point out taboos, forgotten sites of atrocities and suffering that have been brushed under the rug in our communities. Many of these sites (culture centres, schools, factory halls, football stadiums, police stations, hotels, etc.) were sites of detention or murder, but today, after being damaged in the war, they have mostly been reconstructed and are being used again.

“One of the objectives of this action, and the website as well, is to raise awareness in local communities, to point out these sites of suffering that are usually associated with victims ‘from the other side’ and have been relinquished to oblivion, even denial, though there are trials and facts that have been established as beyond doubt. By making these sites visible and information about the events that took place there accessible, we hope to rescue them from oblivion,” said Dalmir Mišković, member of the ONMS team and peace activist from Livno. 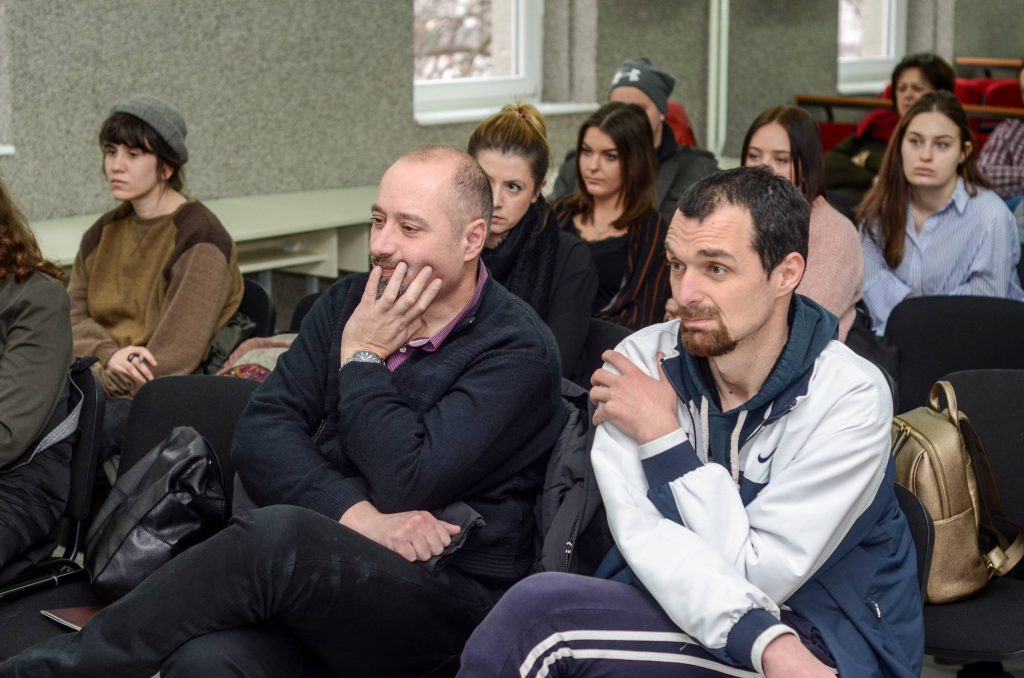 Lamija Grebo, a reporter for BIRN, pointed out the importance of media reporting on these topics and the need for cooperation between activists and media outlets in order for information about initiatives such as this one to reach more people.

“I think it is very important to talk about these matters in an inclusive way. It is important for sites to be marked, but even if some sites cannot be marked at this time, it is important to speak out about this in public. We hope this will encourage people to seek out information about what took place in their communities and to find out about the suffering of ‘others’,” Grebo said.